Fantastical Plans Are on Hold, and More Car News This Week 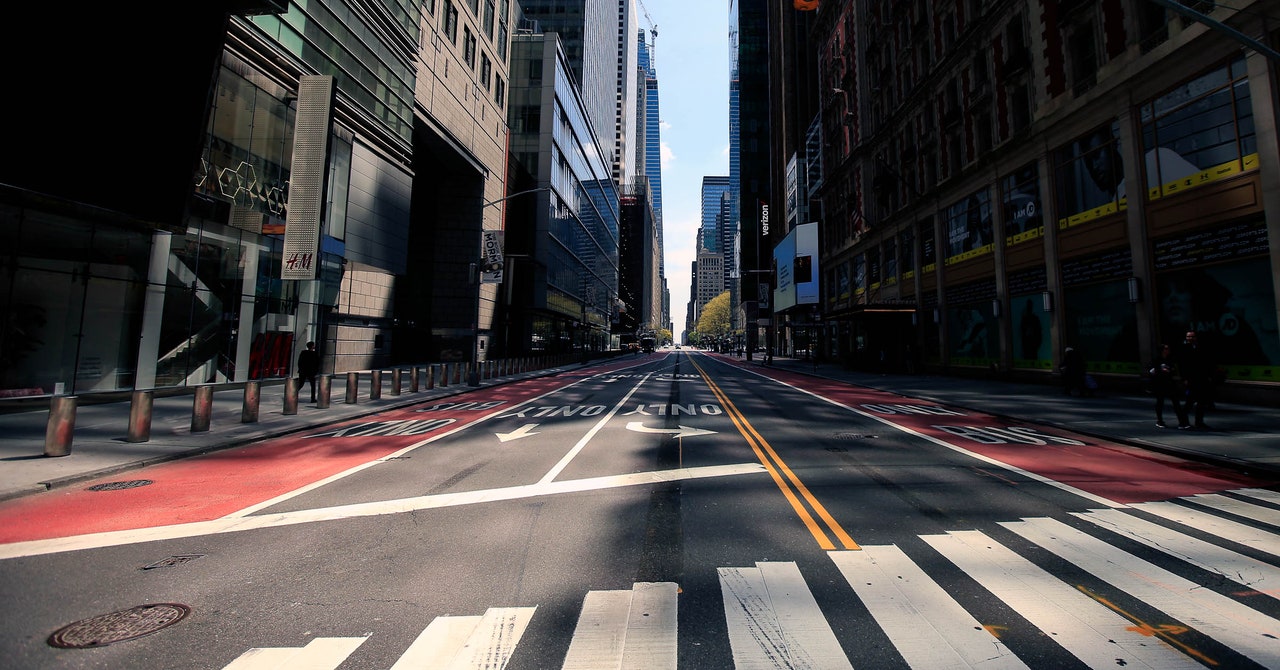 It continues to be pretty awful out there in the world. Flying cars might not be coming anytime soon, the Google sister company Sidewalk Labs canceled its fantastical plans to build the city of the future in Toronto, and suffering government budgets will make it harder to fix roads. And yet! WIRED found some bright spots this week. As cities experiment with shutting streets to car traffic, it might soon be safe in some places to run restaurants and cafés outside. Volvo says self-driving tech is coming to production cars in 2022. You and I are still here. It’s been a week; let’s get you caught up.

Want to receive this roundup as an email every week? Sign up here!

Stories you might have missed from WIRED this week

Pronunciation Guide of the Week

People who pay attention to the vicissitudes of Tesla CEO Elon Musk know that the man is not always serious on Twitter. So when he announced online that his seventh, and newest, child is named “X Æ A-12 Musk,” I did not necessarily believe him. And yet the billionaire continues to surprise! During an interview with Joe Rogan this week, the once-again father insisted that X Æ A-12 is the kid’s name, even if he may not legally be able to use a name that includes anything beyond the 26 letters of the English alphabet. Musk credited his partner, art pop musician Grimes, with the moniker. (It is unclear whether this is the child’s legal name.) Musk even sounded it out: “Ex-ash-ay-twelve.” Grimes expounds on its meaning right here.

Stat of the Week: 14 Percent

The share of Uber staff laid off this week, as the effects of the novel coronavirus pandemic hit the ride-hail and delivery giant. The 3,700 people worked in recruiting and customer service. Uber CEO Dara Khosrowshahi said he will not take a salary for the rest of the year. The layoffs follow similarly ugly cuts at Lyft—1,000 jobs cut, or 17 percent of its staff—and Airbnb—1,900 cut, or 25 percent of its staff.

News from elsewhere on the internet