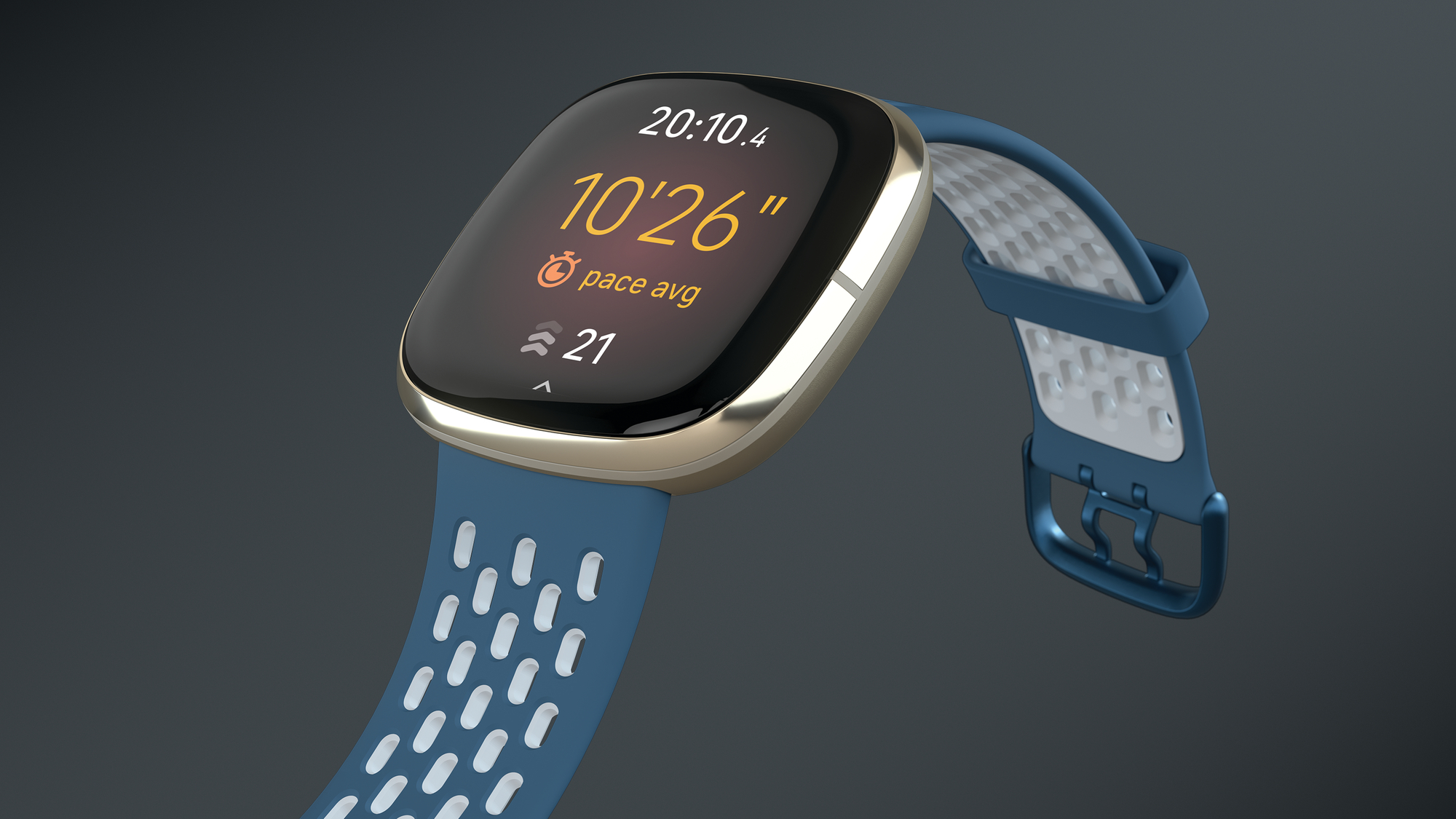 Fitbit announced three new fitness trackers in August: the Fitbit Versa 3, Fitbit Inspire 2, and the brand new Fitbit Sense. This is a new flagship device for Fitbit, with the most advanced features of any of its fitness trackers to date.

Although it also offers the same smartwatch features as the newly launched Fitbit Versa 3, the Sense has a stronger focus on stress management, with several new sensors to help monitor and manage your wellbeing.

This is the first Fitbit to offer an electrocardiogram (ECG) sensor to monitor changes in heart rate and alert you to potential problems. There’s also a skin temperature sensor, which can provide an early warning of illnesses (including respiratory infections), plus an EDA (electrodermal activity) sensor to help measure your stress levels.

Fitbit announced the Sense at a virtual press event on August 24, and the device became available to pre-order on August 25. It’s due to ship in late September, but Fitbit hasn’t given an exact date.

The Fitbit Sense costs $329 / £299 / AU$499.95, making it the most expensive Fitbit to date (which is expected considering its feature set). Any future devices in the Sense range are likely to launch at the same price, if they follow Fitbit’s current pricing strategy.

The Fitbit Sense has a sleek design, with the same ‘squoval’ face as the Fitbit Versa series. The color AMOLED display is covered with Gorilla Glass, and the case is made from stainless steel.

The Fitbit sense. will be available in two colors at launch – Carbon Graphite and Lunar White – though a wide array of additional bands will be available if you want to try a different look. These will include silicone, metal and woven designs, including special designer editions.

One of the Fitbit Sense’s key features is an EDA (electrodermal activity) sensor, which is used to measure stress. You can use the resulting data to track stress patterns over time, and take action to manage them. If you’re particularly stressed at the time you take the reading, you can also use the Sense to guide you through a breathing exercise.

EDA sensors work by measuring the conductivity of your skin, which is partly affected by sweat gland activity. Stress causes an increase in cortisol levels, which leads to increased sweating.

The Fitbit Sense also has a skin temperature sensor that allows you to see changes over time. This can give you an early warning if you’re starting to become ill, and can help you track your menstrual cycle.

This is the first Fitbit to feature an electrocardiogram (ECG) sensor, which it uses to detect abnormal changes in heart rate, indicative of atrial fibrillation, or unusually low or high heart rate. If such a problem is detected, the Fitbit app can generate a report that you can share with your doctor.

Unfortunately, as is often the case with new sensors, it looks like it won’t be available to use at launch, as Fitbit is still waiting for approval from the FDA in the US, and other relevant administrations in other countries. Hopefully this process will be swift, and once it’s completed, future Fitbit devices will have ECG available at launch.

The Fitbit Sense supports voice controls (via both Amazon Alexa and Google Assistant) which you can use to carry out simple commands like setting an alarm of requesting a weather report. A built-in speaker means you can also use the watch to make hands-free calls. You can also play podcasts and playlists from Deezer and Pandora, and use the Sense to control Spotify.

Fitbit quotes a battery life of six days, though as with any wearable, real life results will vary depending on how you use it,