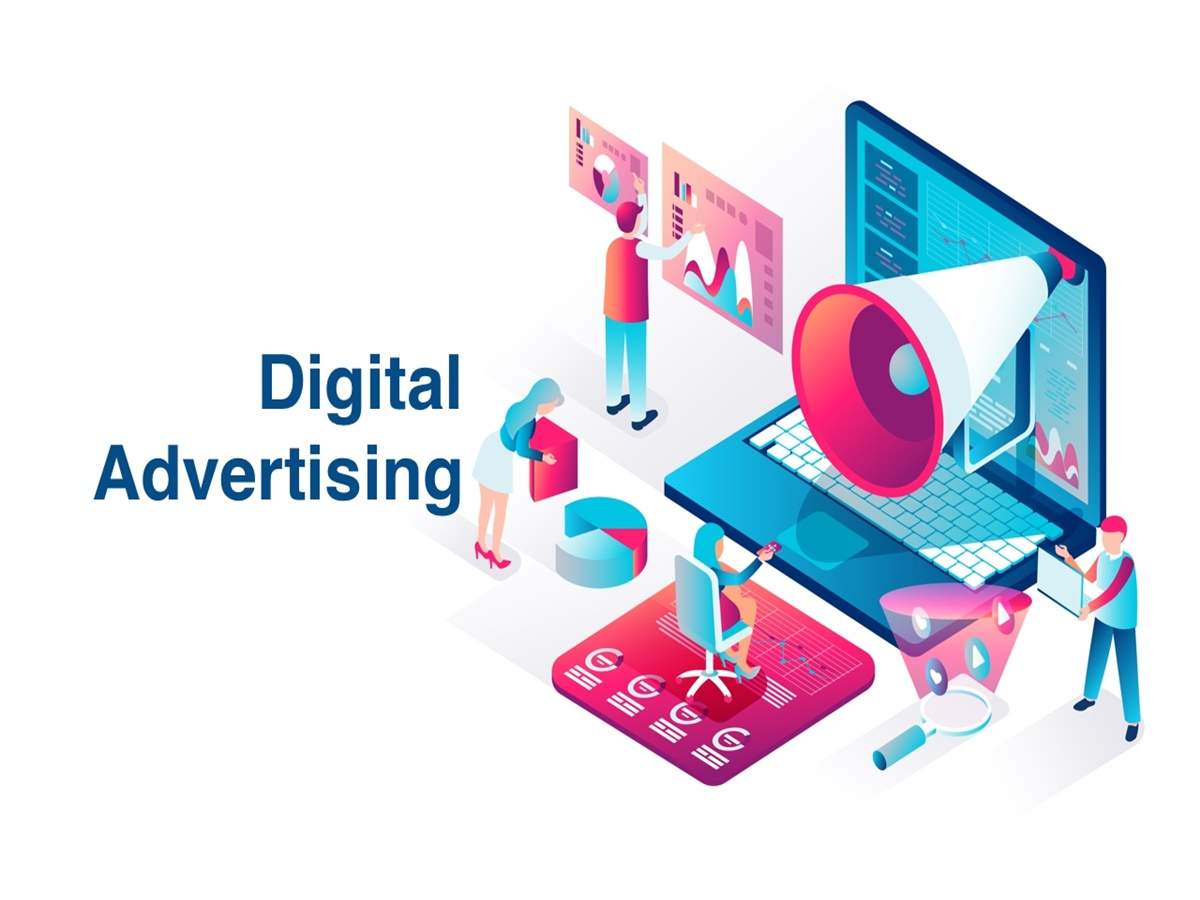 As the lockdown in India seems set for more days, the OTT platforms continue to be the main source of popular entertainment for the public. Though the much-expected  release of Kannada movie Law on Amazon Prime has got pushed off to July, this week is seeing a few other heavy-duty Indian releases on the OTT platforms. Of course, these are aside from the many interesting array of offerings from abroad.

This week we are focusing on five different offerings in three different Indian languages (Hindi, Malayalam and Telugu). A pretty interesting spread, you can surely say.

These should get your weekend watching sorted out as they run the gamut of varied genres from period drama to socio sentiments to rom-com.

Synopis: Bulbbul, as it is, has triggered the curiosity as it comes from the production house helmed by Anushka Sharma and Karnesh Sharma, who are fresh after the remarkable series Pataal Lok. Bulbbul is a period film set in Bengal, and it adroitly mixes fedual and superrnatural tales. But what emerges out of this concoction is a strong voice for feminism. Sounds intriguing? Well that means you should sure check out Bulbbul.

Synopsis: This is a 2018 movie that got rave reviews at Cannes Film Festival. But its mainstream elease is happening only now. Headlined by the stellar Manoj Bajpai, who has also co-produced the movie, Bhonsle is a gritty tale woven around two of the topical issues of the days: Migrants and racism. Watch out for Manoj Bajpai’s arresting performance, as he lays claim to be among the best performers in India right now.

Synopsis: The film was released just ahead of the lockdown and hence couldn’t have a meaningful theatre run. Now released on Netflix, it is a beautiful, winsome tale of a wrong call and love over phone. The film’s director Muhammad Musthafa is an award-winning actor himself and no wonder he has managed to prise out some extraordinary performances from his main leads.

Synopsis: It is a web series that is considered a bit edgy for mainstream Indian viewers as it also deals with some taboo subjects in Indian context. But this rites of passage story has both sentimental drama and comedy to make it work. Plus, it has Swara Bhaskar, who is controversy’s pet child, especially on social media platforms.

Krishna And His Leela

Synopsis: The film caught the attention even before its release because it is produced by the heartthrob of women Rana Daggubati (Bhallaladeva in Bahubali). This cute romantic comedy is aimed at the youth set and intriguingly deals with ‘true rumours’. The film has had a quiet premiere on Netflix, something of a rarity for a Telugu movie.

All in all, have a happy viewing. You will not be disappointed.