Flipkart rolls out support for Tamil, Telugu, and Kannada in its shopping app 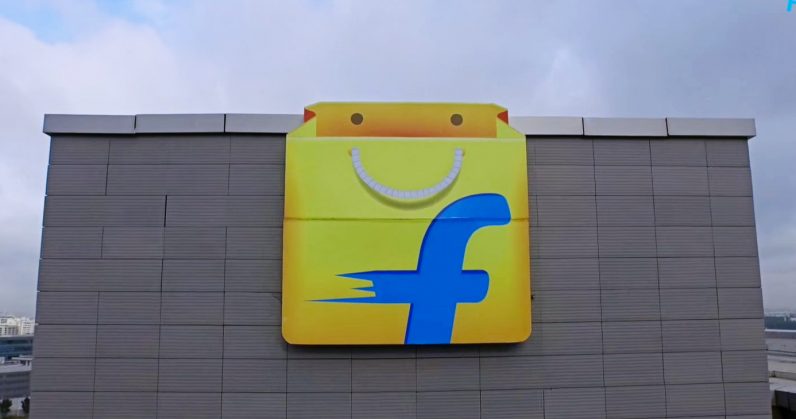 Walmart-owned Indian ecommerce company Flipkart has rolled out support for three indic languages on its app: Tamil, Telugu, and Kannada. This comes after last year’s launch of the Hindi interface on its app.

Earlier this month, Flipkart launched a voice assistant for grocery shopping on its app with support for English, Hindi, and mixed-language commands. This new roll-out with additional language support on its app is an indication that the company wants to tap India’s vernacular internet users.

Jeyandran Venugopal, chief product and technology officer at the company said 58% percent of its user base is situated. in tier-2 cities:

Flipkart understands the importance of having an expanded universe of vernacular interfaces to empower our Bharat users and ensure the easy transition of new online users to e-commerce. Today, almost 58% of our user base comes from tier-II cities and beyond, and with new language interfaces of Tamil, Telugu, and Kannada along with Hindi (introduced last year) will further improve users’ ecommerce journeys by making it simpler and more personal.

Flipkart is seeing some retention with its Hindi-speaking userbase. The company said that more than 95% percent of people who chose the Hindi interface on the app has decided to stick with it.

In 2018, Flipkart’s rival Amazon launched its website in Hindi. Last year, it rolled out Hindi support for its Alexa smart voice assistant.

According to the Telecom Regulatory Authority of India (TRAI), states where Tamil, Telugu, and Kannada speakers are in majority, has more than 145 million internet users. A report published by KPMG in 2017 suggested that by 2021 India will have more than 88 million people consuming the internet in these three languages.

Read next: Social media etiquette 101 for businesspeople: The dos and don’ts