Flipkart to launch its own smartphones null 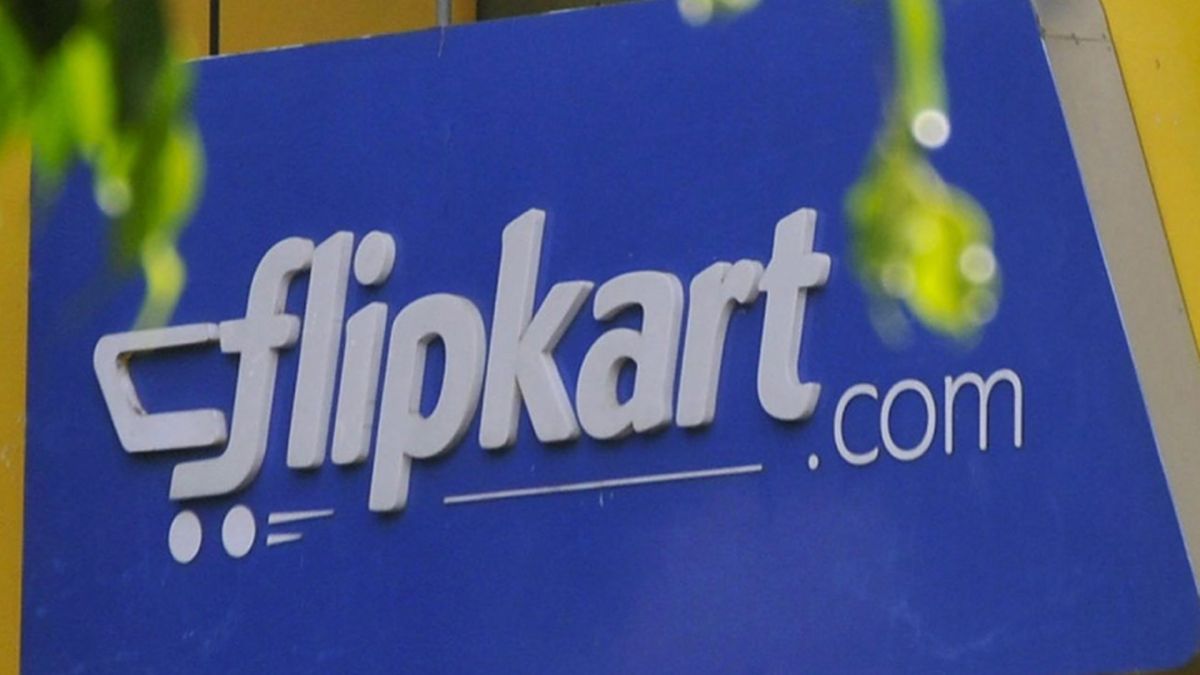 The Walmart-owned Indian e-commerce major Flipkart is currently attempting many things to stay ahead of the competition posed by Amazon, and Jio Mart and Reliance Retail.

And to be one-up on its rivals, Flipkart is reportedly planning to launch its own smartphones and feature phones. It is expected to release the phones under its brand MarQ, which currently is used to hawk TVs, microwave ovens, washing machines and ACs.

The MarQ brand has now received Bureau of Indian Standards (BIS) approval for mobile phones. MarQ will manufacture and sell both feature phones and budget smartphones.

According to documents filed by MarQ with BIS, the phones would be made by two manufacturers — Forme Communications Technology and Advantage Computers India — which operate out of Haryana and Delhi respectively.

As it happens, this is not the first foray into phone manufacture by Flipkart.

Three years back, Flipkart was rumoured to release a smartphone under the brand name ‘Billion Capture+’. Apparently, the project was the brainchild of Flipkart’s co-founder Sachin Bansal. But the project kind of hit a dead-end after Bansal’s exit from Flipkart.

This time around Flipkart looks more serious with its plans. And if the BIS documents are factual then the launch of Flipkart own phones look imminent.

The feature phone is expected to be priced around Rs 2000 while the smart phone will be in the range of Rs 11,000-14,000. As Flipkart would be manufacturing, the prices would be very competitive.