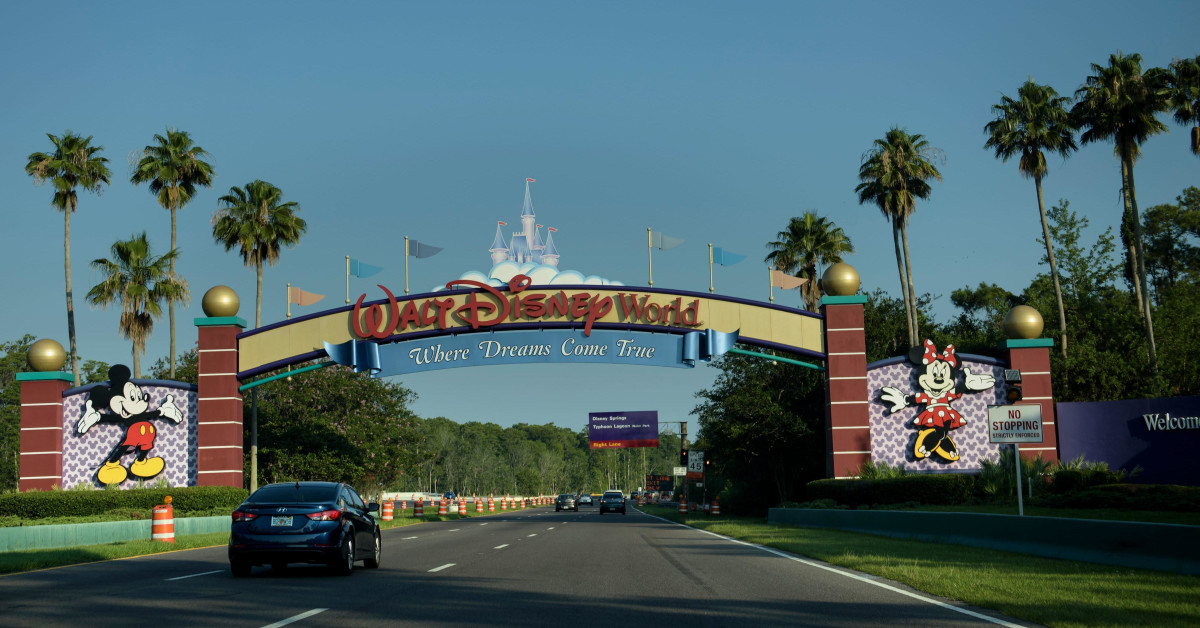 I mean, no one else was using it.

If you’ve been a fan of Disney parks for a while, you might remember the original Discovery Island. A small island in Bay Lake, Florida, it was originally the site of a Disney attraction called Treasure Island, later renamed Discovery Island, a little Disney-run zoo in a part of Walt Disney World’s property. Discovery Island ran until 1999, when it was shut down, likely due to high maintenance cost and poor attendance. Since then, Disney has done pretty much nothing with the island, which still houses its old attractions (sans animals), abandoned.

Until the covid-19 pandemic, which has left the rest of Walt Disney World near the island equally unattended, and thus made the island a potentially attractive spot for exploration. And as reported by the Hollywood Reporter, that’s exactly what happened when a 42-year-old man was found living out the quarantine of his dreams in the faux tropical paradise. When the police found the man, Richard McGuire, on Thursday, he reported to have been there since Monday or Tuesday, with intent to stay there for a full week.

According to the police, the man reported that he was unaware the island, in fact, was a restricted area on private, Disney property. “Richard stated that he was unaware of that and that it looked like a tropical paradise,” the arrest report says. When police found McGuire, they used a public address system to inform McGuire that he would have to leave, but he stayed anyway. So the police arrested him.

It does seem like he had a jolly good time on that island, though; according to a Disney security representative, he was spotted using one of Disney’s boats.

According to THR, there was no representative of McGuire available to comment.

It makes sense, really: why not live out these difficult times on a tropical paradise, especially one with the built-in conveniences and comfort of a former amusement park? Just make sure it’s not already owned by a major global corporation first.

Correction: As pointed out by commenter BoneyOne, the man in question is originally from Alabama, and might not, in fact, be a “Florida man” as the headline claims. I apologize for the error. Sorry, Florida.