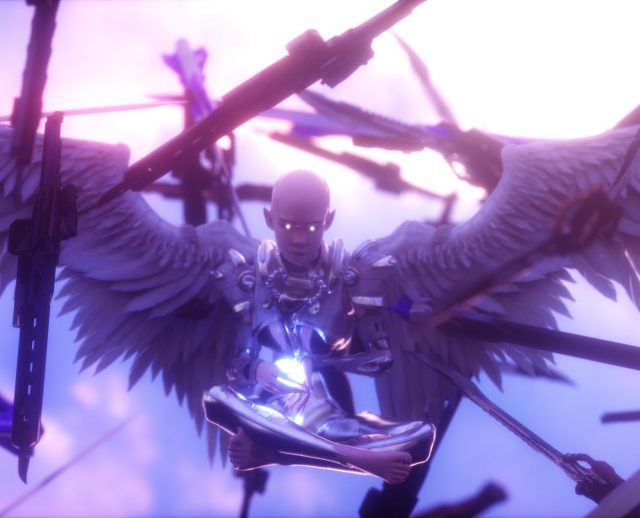 I wish I didn’t have to, but I must preface this with Donald Trump’s war, hereby declared as an executive order, against Twitter and other social media platforms. (Have you heard? Scroll down if you’ve heard). Since the company put fact-check labels on his disinformation tweets about mail-in voting on Tuesday, he dropped whatever national interest stuff he was supposed to be working on and spent the last few days toying with an executive order so that social media companies can’t label his tweets. He used Twitter’s service to tell us all about how he’s been censored, warned Twitter (in a tweet) that “FAIRNESS IS COMING,” and signed the order this afternoon.

Untangling all of the contradictions in the interpretation of censorship here could take hours; journalists have. The order reflects GOP lawmakers’ historic misinterpretation of Section 230 of the Communications Decency Act, which they believe only protects “neutral” platforms. (Whatever that means.) Basically, according to their flawed reading, Facebook can’t take down racist conservative memes without making the company legally liable for everything posted on the site.

And the rest of the world had takes. The award for dumbest to cross Gizmodo’s Slack today goes to Cameron Winklevoss, who’s famed for suing Mark Zuckerberg for (allegedly) stealing his idea for Facebook.

Mark Zuckerberg swiftly covered his ass. And Trump did this, upon signing the order…