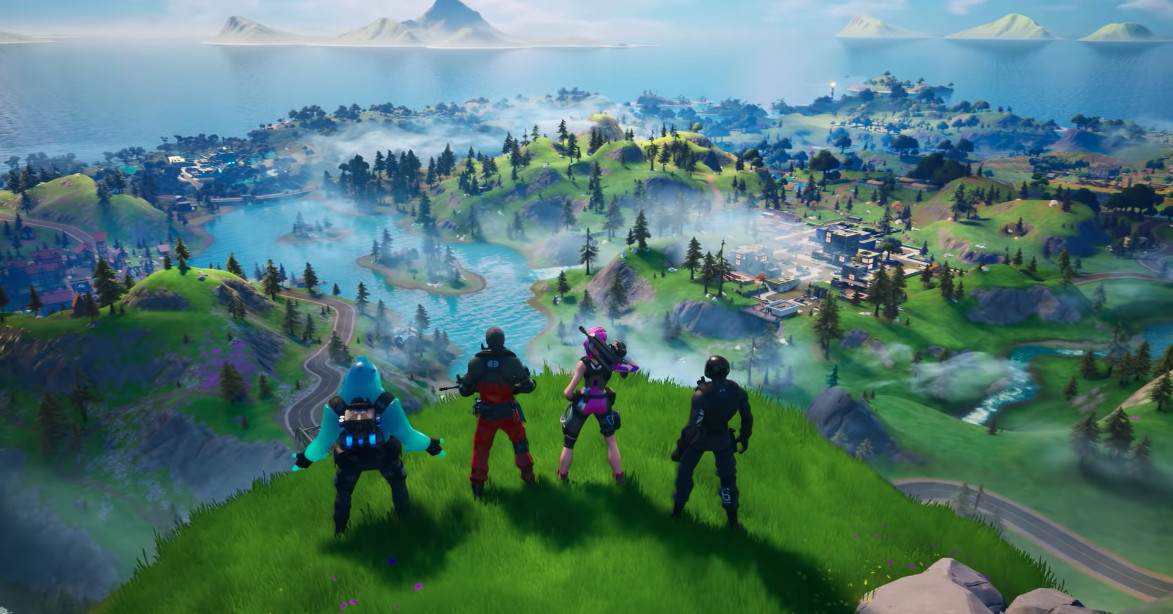 Epic Games has delayed Fortnite’s next in-game live event and the start of the game’s next season due to widespread outrage over the death of George Floyd and ongoing police brutality in response to protests around the country. The in-game live event, titled “The Device,” will now take place on June 15th. The next season, called Chapter 2 Season 3, will begin on June 17th.

“We’re acutely aware of the pain our friends, families, team members, players, and communities are experiencing,” Epic said in a blog post. “We believe in equality and justice, diversity and inclusion, and that these fundamentals are above politics. The team is eager to move Fortnite forward, but we need to balance the Season 3 launch with time for the team to focus on themselves, their families, and their communities.”

“We believe in equality and justice, diversity and inclusion, and that these fundamentals are above politics”

Many other planned tech and gaming events have been delayed or postponed because of the protests. Sony postponed a PS5 event planned for June 4th. EA postponed the announcement of Madden 21. And Google postponed an unveiling of new features coming in Android 11 that had been scheduled for today.