Geoengineering Is the Only Solution to Our Climate Calamities 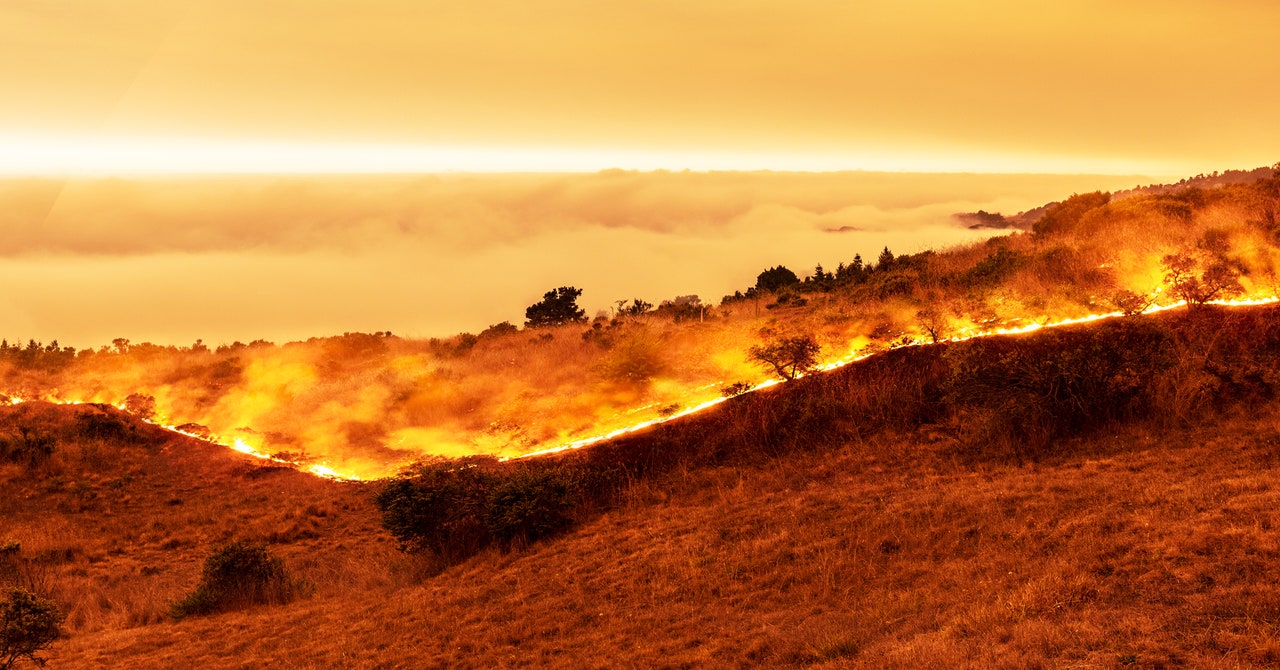 If global warming were an extraterrestrial adversary, it would not have to fear a diplomatically unified Earth. The past decade of climate summits in Copenhagen, Bali, Cancun, and Paris have only nudged us towards the limp goal of business as usual until 2050. One wonders how much ice will be left in Greenland by then, and how many billions will have died from the ecocide of rising sea levels, endless droughts, and other climate-change-related catastrophes, to say nothing of the already tragic effects of natural disasters such as the wildfires burning with ever greater intensity in California. Even in the best of times, collective action doesn’t come naturally.

The time has come to place our faith in technological innovation rather than universal enlightenment. We have been wrestling with our habitat, and now it is fighting back. We are locked in a violent embrace in search of a new equilibrium.

Parag Khanna is the author of Connectography (2016) and The Future is Asian (2019). Michael Ferrari is managing partner at Atlas Research Innovations and a senior fellow at the Wharton School.

If the Industrial Revolution and borderless capitalism are the forces that have brought us to this environmental apotheosis, then it will have to be geoengineering moon shots and scientific collaboration that buy us time to reverse the damage. Geoengineering proposals generally fall into two categories: removing carbon from the atmosphere, or shielding Earth from solar radiation. The most ambitious proposal for carbon removal involves fertilizing the ocean with iron sulfate and other nutrients to stimulate algae growth that could potentially revitalize the marine food chain while also absorbing atmospheric carbon. In terms of slowing global warming, injecting sulphur dioxide aerosol particles in the atmosphere would reflect sunlight and cool temperatures across the globe.

One might recoil at such audacious plans to intentionally alter the geophysical environment, yet that is precisely what we have unintentionally been doing for the past century. At least this time we can direct our efforts in the right direction. As Stewart Brand memorably wrote in the first edition of the Whole Earth Catalog in 1968, “We are as gods and might as well get good at it.”

We have a long way to go before we gain divine mastery over nature. More than a dozen iron fertilization experiments have been undertaken in the past two decades, but only two have resulted in any carbon being absorbed into the deep sea. Despite this limited success, in 2008 the United Nations Convention on Biological Diversity imposed a moratorium on such efforts.

Solar geoengineering lags even further behind. To date the only significant real-world initiative in the field is Harvard’s Stratospheric Controlled Perturbation Experiment (SCoPEx), which plans to inject calcium carbonate particles high above the Earth to reflect some of the sun’s rays back into space, effectively simulating a volcanic explosion over a small patch of desert in the southwestern US. Beyond the science, the chief obstacle to the project, according to director David Keith, is that funding agencies fear backlash from environmental groups. Similar to the fate of ocean fertilization, in 2019 a Swiss-backed proposal for a multilateral research initiative on atmospheric geoengineering was rejected.

This is as ironic as it is unacceptable. Activism has neither stopped oil producers (whether Saudi Arabia, Russia, Canada, or the US) from pumping hydrocarbons nor industrial consumers (such as China, India, the US, and Japan) from consuming them. The crucial change agent has been technology, primarily nuclear, solar, and wind power. But even under the best-case scenarios of renewable energy adoption, we are past the point of no return: Accumulated carbon emissions will wreak ever more havoc on all living organisms. It is well past time to abide by the precautionary principle—an ounce of prevention is worth a pound of cure.

We need to get all hands on deck. The combined resources of progressive government agencies, the scientific community, and private backers represent the political willpower, technical know-how, and financial muscle necessary to offset the current trajectory of 2°C or higher temperature rise, which estimates suggest could cost tens of billions of dollars per year. European and Asian governments support geoengineering in principle, and it now has bipartisan support in the US, which recently approved $4 million for the National Oceanic Atmospheric Administration (NOAA) to assess solar climate interventions. But this is half-hearted, timid support, and it will not be enough.