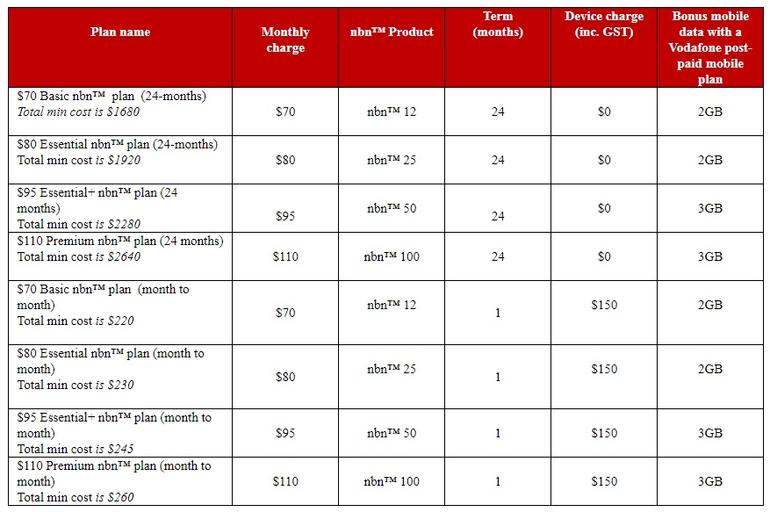 One of the fastest internet providers in Australia is offering some killer discounts to new subscribers, so you can say goodbye to loading screens interrupting your evening and weekend streaming – and work day, of course.

Superloop has cut AU$10 off a number of its plans for the first six months, so you can get super-fast internet for as little as AU$69.95 per month – that makes it the cheapest NBN100 plan on the market.

The discounted price comes with all of the telco’s NBN100 offerings, though the caveat with the cheapest option is that you’ll be limited to 500GB of data each month. Still, if that’s enough gigabytes for you, you’ll be getting typical evening speeds of 90Mbps, which is one of the best available in its tier.

If you want unlimited data to match that blisteringly-fast speed, you can go for Superloop’s unlimited data NBN100 option, which is also discounted for the first half-year and will only set you back an extra AU$10 per month compared to the 500GB plan at AU$79.95 each billing.

All of Superloop’s broadband plans are available with no lock-in contract, so you’re free to leave the provider before your first six months are up and skip the price increase.

These discounts are up for grabs until September 30, but be sure to enter the code Whistleout10FOR6 at checkout.

This excellent deal from Superloop is not only one of the fastest NBN100 plans on the market, it’s also the cheapest. With its current promotion, you’ll save AU$60 over your first six months when you make the switch. That’ll get you a promised typical evening speed of 90Mbps – one of the best in its tier – though you’ll be limited to 500GB of data each month, so consider your needs before signing up. Even still, there’s no lock-in contract and no set-up fees. Score this cheap NBN100 plan before the offer ends on September 30, just enter the code Whistleout10FOR6.

If you want to browse, stream and work from home without any data barriers, then consider bumping up to this unlimited data NBN100 plan from Superloop. It’s also discounted by AU$60 over your first half-year, and promises super-fast speeds of up to 90Mbps during peak times. On top of that, there’s no lock-in contracts, no set-up fees and Australian-based support seven days a week. You can bring your own modem, or you can opt to pick one up for an additional AU$99.95. To save on your first six months, be sure to enter the code Whistleout10FOR6 before September 30.