Get WIRED: Director Nia DaCosta on Horror and Black Trauma 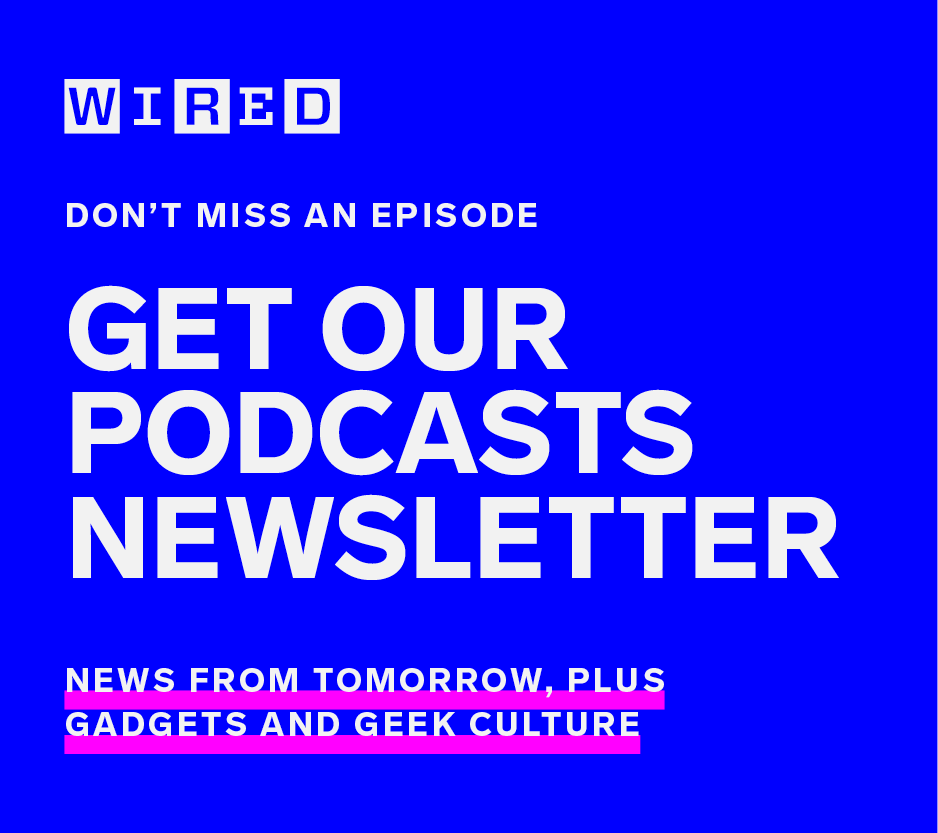 The real-life horrors faced by humans today, particularly those in marginalized communities, are numerous and in many ways more terrifying than anything that could be imagined in cinema. But at the same time, horror films are a reflection of our physical and psychological traumas, and they force those who live without fear to confront the realities that others face.

That’s how director and screenwriter Nia DaCosta is thinking about horror films these days— she’s exploring how to tell stories in a way that they stay with you even after you leave the proverbial theater. “Horror is really in your psyche, it gets deeper into your brain. I think the horror of a ghost or a serial killer can be as tangible for people who don’t understand Black trauma, Black horror, Black pain—it can be as tangible for them.” DaCosta said. “And hopefully when they leave the theater, it’s sitting with them.”

DaCosta, who wrote and directed the 2018 crime thriller Little Woods and more recently directed a revival of the 1990s horror classic Candyman, joined us last week for our virtual WIRED 25 event. WIRED 25 is our annual list of artists, business leaders, scientists, and visionaries who we believe are trying to make the world a better place. DaCosta is one such artist, keeping an eye towards the future of film and coming up with new ways to surprise and thrill audiences—even as her industry has been thrown into upheaval by the pandemic. (The release of DaCosta’s Candyman has been delayed twice this year and is now scheduled for next year.)

So for this week’s episode of the Get WIRED podcast, we’re sharing the conversation that took place between WIRED senior writer Jason Parham and filmmaker Nia DaCosta. To learn more about the virtual WIRED 25 event and sign up for free (free!) upcoming sessions, go to Events.wired.com.

You can listen to Get WIRED through the audio player above, and subscribe for free wherever you listen to podcasts.