GoFundMe for Boy Who Lost Both Parents in Fourth of July Shooting Raises $1.8 Million 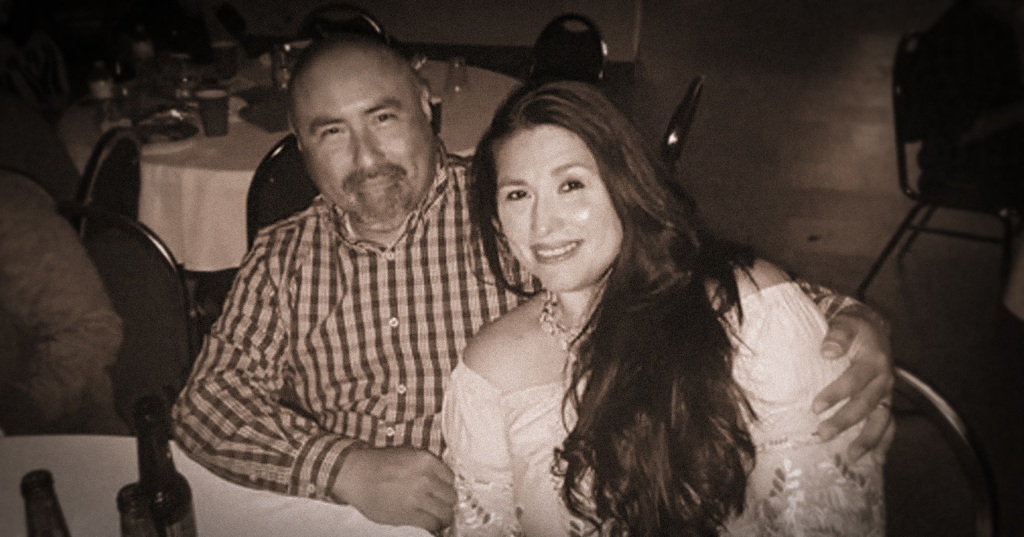 “Aiden will be cared for by his loving family and he will have a long road ahead to heal, find stability, and ultimately navigate life as an orphan,” the organizer of the GoFundMe campaign wrote.

“He is surrounded by a community of friends and extended family that will embrace him with love, and any means available to ensure he has everything he needs as he grows.”

The Fourth of July saw at least four other incidents where crowds believed they were in danger from gun violence, which sent crowds fleeing. In Philadelphia, two police officers were injured in gunfire, though it’s still a mystery how it happened. And fireworks displays in Washington, Orlando, and Harrisburg all saw large groups of people running out of fear that firecrackers were actually gunfire.

GoFundMe has set up a landing page with all of the verified fundraisers for victims of the Highland Park massacre, where people are looking for help with medical bills, therapy, and funeral expenses.