Google asks for government approval to experiment with 6GHz Wi-Fi 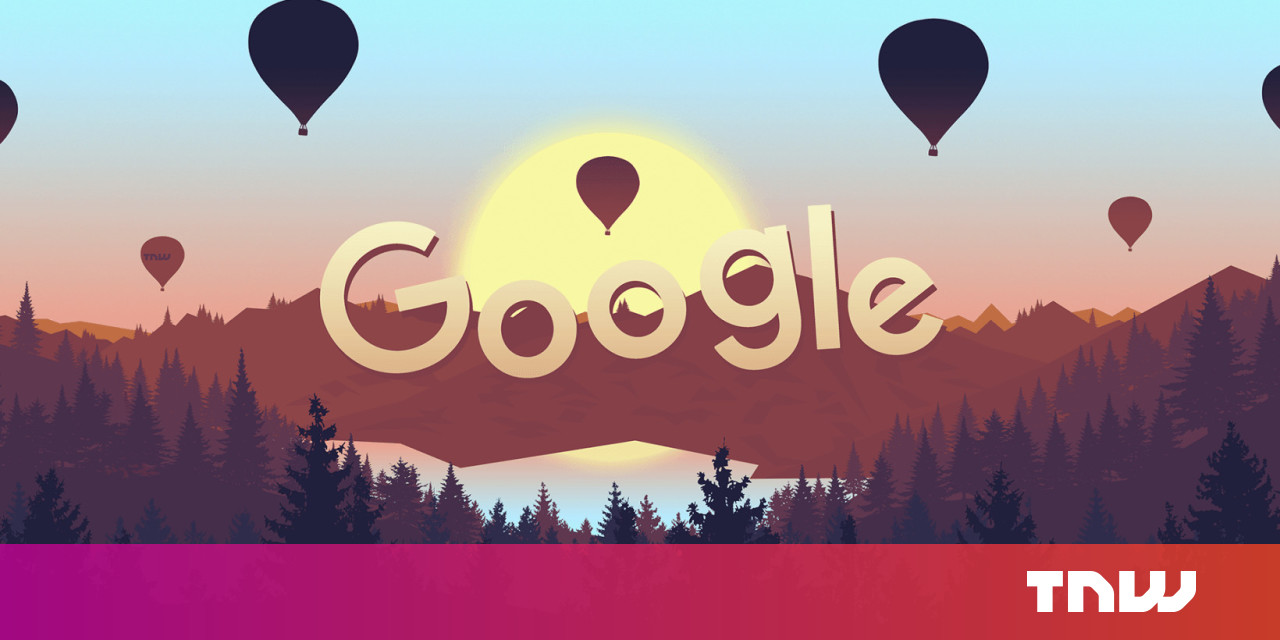 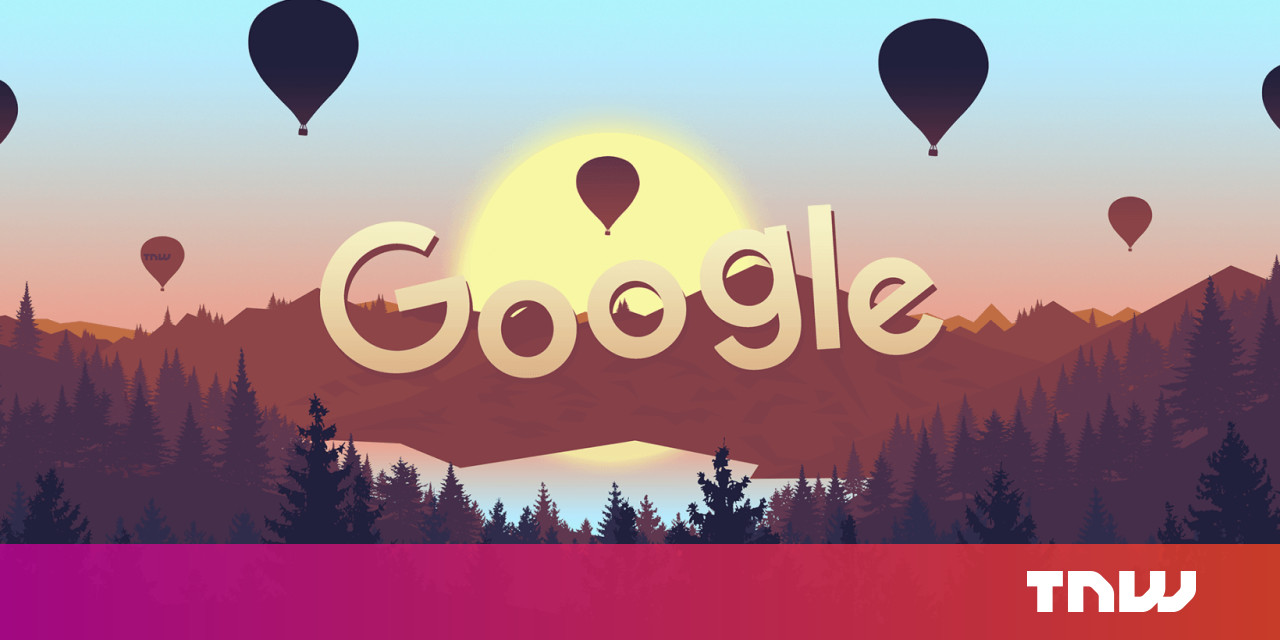 Google is gearing up to trial a secret 6GHz network in numerous states across the US, according to a series of FCC filings spotted by Business Insider.

The plan is to “conduct radio experiments in and near the 6GHz band (5650 MHz – 7125 MHz)” in select cities in each of those states. Google is mostly targeting one or two cities in each state, with the exception of California, where it plans to run trials in seven cities, including Los Angeles and San Francisco.

“Google proposes to conduct experimental propagation testing in the 6GHz band to produce technical information relevant to the utility of these frequencies for providing reliable broadband connections,” the company wrote.

The request comes after the FCC opened up a chunk of spectrum in the 6GHz band for unlicensed uses back in April. Some companies raised concerns it might interfere with already existing infrastructures, which might be why Google promises its tests will run “without harmful interference to other authorized users.”

The new technology is expected to deliver faster internet speeds by more than doubling the available Wi-Fi frequencies, but you might want to hold your horses if you were hoping on using it anytime soon. Indeed, Google has requested 24 months to toy around with 6GHz networks.

It’s not clear precisely why Google is asking for permission to experiment with 6GHz, but considering the company has already dipped its fingers in internet services with Fiber, Nest, and Stadia, it’s certainly got every incentive to improve our Wi-Fi standards.

Read next: Tesla and Apple set stock splits to lower share prices — then they rallied