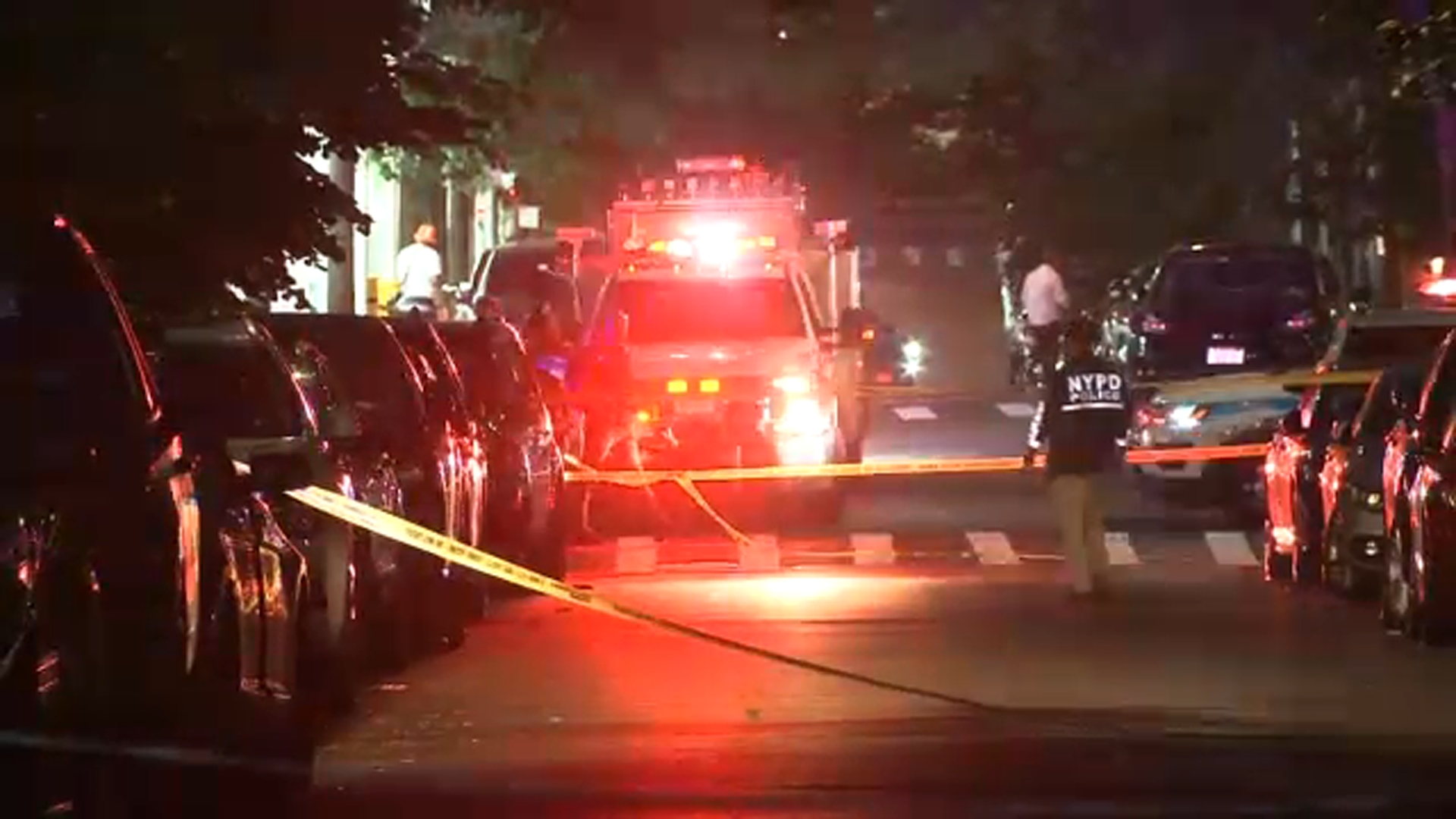 “No this is going perfectly right. All of that news is what you celebrate when you celebrate America,” Twitter user @chaoticgaythey said in response to seeing the fireworks and shooting news side by side.

This, of course, wasn’t on purpose, Google told Gizmodo on Tuesday.

“This easter egg is a long-standing tribute for the Fourth of July that automatically shows up on searches related to the holiday. In light of yesterday’s tragic events, we suspended the tribute,” Google spokesperson Colette Garcia told Gizmodo in an emailed statement on Tuesday.

A video of the PR kerfuffle from Twitter user @sawbuckwine began making the rounds on July 4 and by Wednesday morning had 1.3 million views, as well as thousands of retweets and replies.

On Tuesday, Lake County State attorney Eric Rinehart announced that the shooter, 21-year-old Robert Crimo, had been charged with seven counts of first-degree murder, according to CNN. If Crimo is convicted, he could face a mandatory life sentence. More charges against Crimo, including attempted murder and aggravated battery, are expected to be filed.

Google regularly rolls out Easter eggs for holidays around the world. As such, theoretically, this could have happened during any holiday. Intention and follow-up actions count though, and the company did take down the Easter egg. It’s clear that Google didn’t want to make light of a tragedy, but those can be hard to anticipate these days, especially in the America.