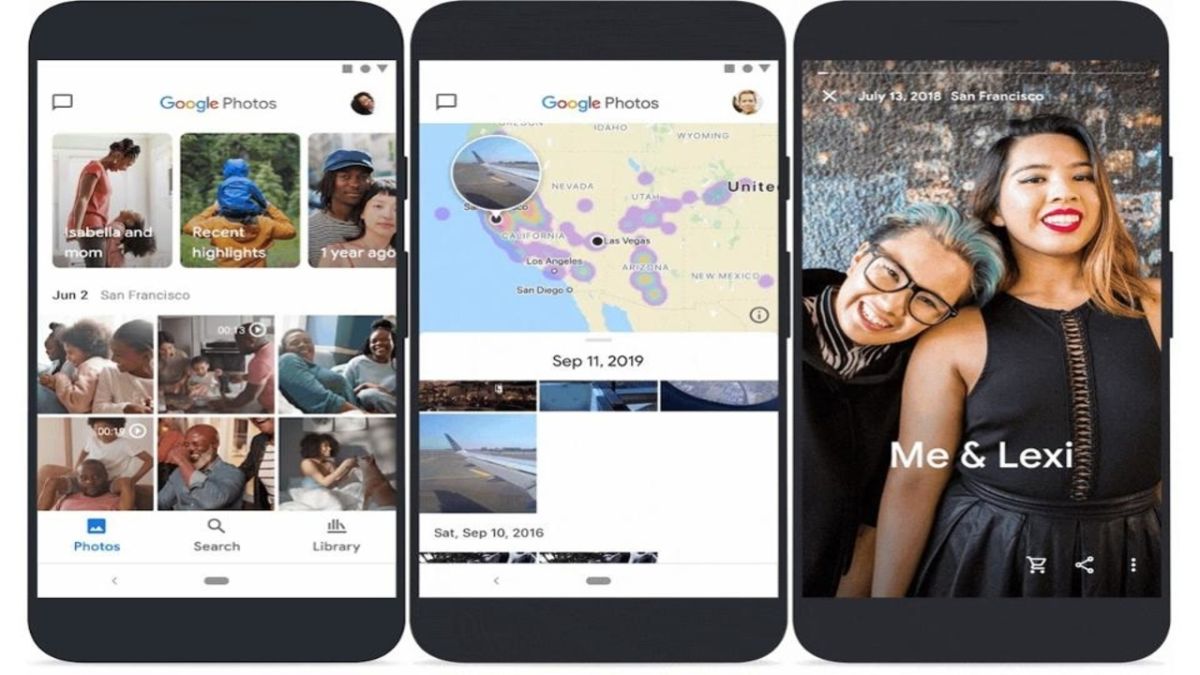 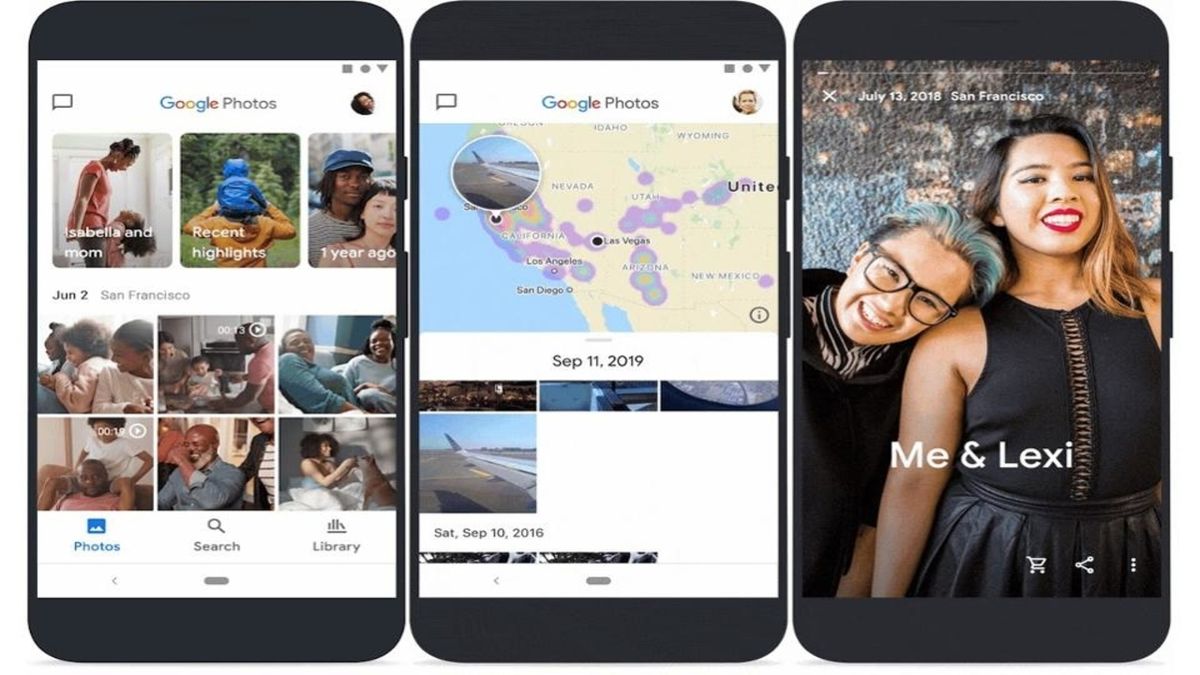 For five years, Google Photos turned up the same way on our smartphones, be it the Android or the iOS variety. And when the facelift did arrive, it has come out with a few surprises like a map view, a brand new logo and a three-tab structure, though at an  overall level, the changes leave us feeling underwhelmed.

Maybe, that’s due to the fact that Google introduced these changes a full five years after it took on the dominant position among photo storage platforms. In a blog post, Google says these changes would help users find and relive their most treasured moments.

Pinwheel and the map

However, the first thing that you notice with the refresh is the new look given to the pinwheel icon and the map feature that allows users to explore photos and videos based on the location that they were taken in. Not that this was difficult in the earlier version, given that it used to bunch images by date and year.

David Lieb, product lead for Google Photos, says the development team decided to lean heavily on to the feeling of nostalgia and came up with the redesign that would make Google Photos a unique and durable companion for users. The blog claims that many of the tweaks were based on user feedback over the past five years.

Which makes us wonder why it took Google five years to actually refine something that they had pioneered in the photo and video storage space. Maybe, this wasn’t on top of the priority list for the company among its many offerings in the Google Suite.

The new design opens Google Photos into a tab called Photos that contains both old favorites and new ones. On top, there is a “Memories tab” that collates old photos just as one skims through Instagram stories. In addition, users will also see a new “Recent Highlights” section that showcases more recent shots alongside automated creations like collages and animations. By the way, there used to be a “For You” tab previously which has now made way for this new user experience.

Right below the Memories tab is the recent photographs located in reverse order with some minor changes in design and placement. There is an automated feature whereby Google guesses images that you would love to ponder over and enlarges them even as one scrolls through the list. If you think that’s smart, think again because it usually picks images of babies, scenery and profiles while reducing bills, ID card pictures etc.

The search gets smarter

However, the search tab is quite smart and shows off Google’s machine learning skills by picking up images of people, pets and locales that appear most often in the user’s photo or video collection. This obviously makes things much more friendly and is a great way to browse the app. Additionally, it also offers a “Things” view that captures photos related to one’s interests in recent times.

Below the search bar sits the new Places feature that allows one to browse photos taken via a map. By tapping on “view all” to see a location grid presenting images that you may have taken. And tapping on one of these images presents a two-pane view where the map sits on top with hotspots of locations where the images were taken while right below resides a grid of all the photos.

And finally, there is the “Library” tab that allows users to turn their photos into prints and books, something that Facebook has been pushing for some time now. There is also a link to utilities such as a photo scanner as well as an animation tool, besides a list of one’s albums and the deleted images.

There is a messaging feature in the form of a speech bubble sitting on top of the app that shows a list of shared photos and any conversations that one has had with friends about these. However, since the software does not link the images with real identities, this feature appears somewhat of an afterthought.

And finally, there is the new icon. Google says the original look was designed to look somewhat like a pinwheel that resonated with childhood and nostalgia and the tweak just gives it a more modern touch that fits with the rest of the Google brand.

These updated features on Google Photos app would be rolling out over the coming week though some of it has already started to appear on select accounts.