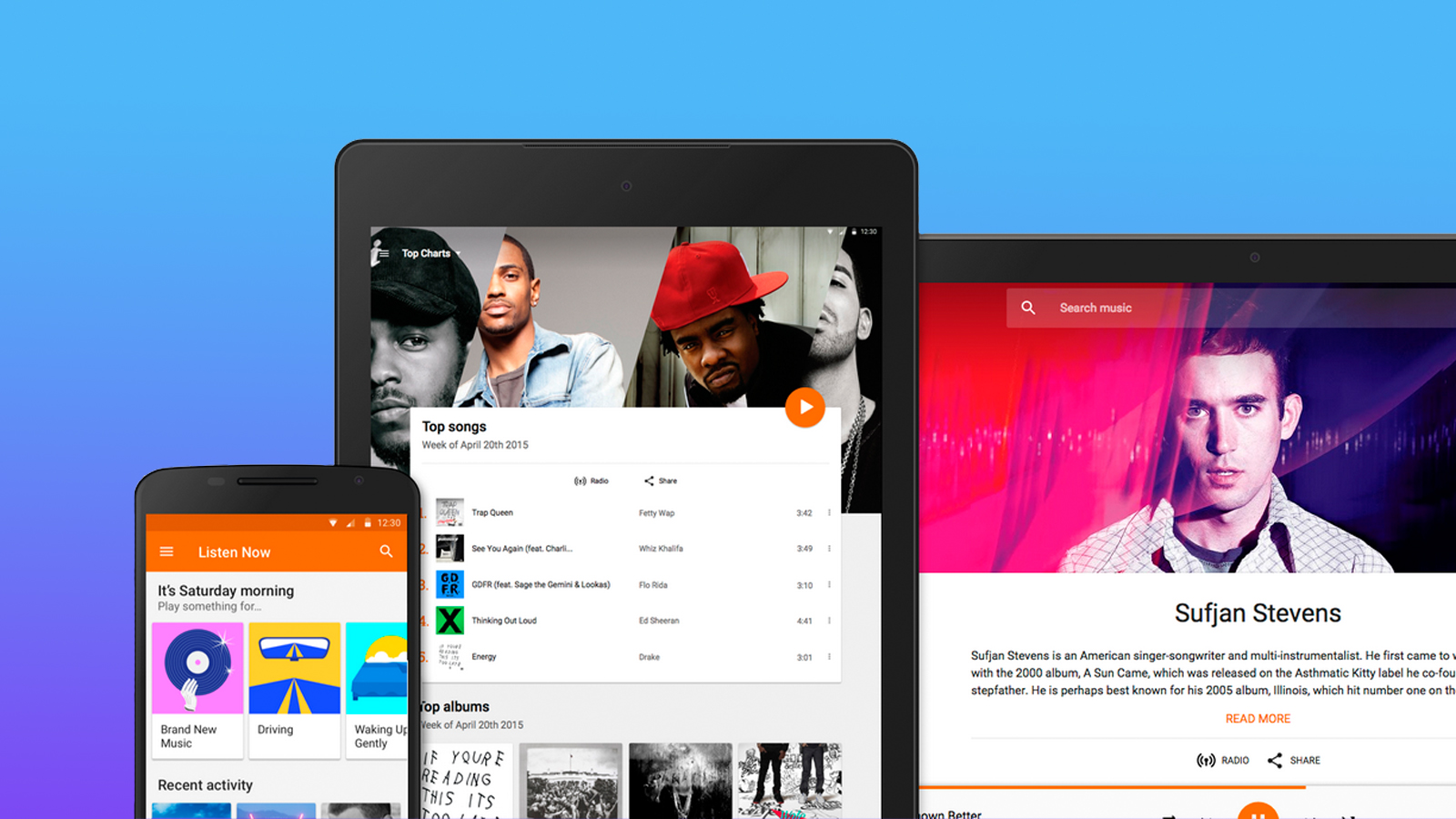 Quick reminder: by the end of the year Google Play Music will no longer exist. The company has been inching towards the inevitable shutdown day-by-day but, until now, carrying over your purchases to YouTube Music was a pain in the butt.

Thankfully, that’s about to change.

As Google prepares to close down its long-running Play Music streaming service, the company has enabled a new transfer function inside the YouTube Music app to bring your music, playlists and preferences to their new home on YouTube.

According to Google, all Google Play Music subscribers will soon receive an email with detailed instructions on how the migration works, but essentially it’s as simple as downloading the YouTube Music app and clicking the transfer button.

The good news is that you’ll be able to take all your uploads, purchases, added songs and albums, personal and subscribed playlists, likes and dislikes, curated stations and personal taste preferences along with you in the transition, and there’s no difference in price between the services.

For now you’ll still be able to use both services, but Google is telling people to start making the transition early to avoid a panic when Play Music shuts down later this year.

How to save your Google Play Music songs to YouTube Music

According to Google, Play Music subscribers should have basically no issues transitioning to the new service and have provided three steps to moving over all your songs, playlists and preferences:

Step 3. That’s it. Your updated recommendations will appear immediately on the YouTube Music home screen, and Google will notify you when your music library transfer is complete.

If you’ve been using Google Play Music for years, it can be tough leaving it behind. You’ve probably gotten used to how things work inside the app and are more than a little leery transitioning to a service that hosts a billion cat videos.

But honestly, YouTube Music does have some huge advantages over Play Music.

For starters, YouTube Music has a larger song library – somewhere in the ballpark of 50 million songs compared to the 30 million you might’ve had on Google Play Music.

For another, you’ll get YouTube’s highly advanced recommendation engine by using YouTube Music, which should make finding new songs easier and faster.

Last but not least, if you’re already a heavy YouTube user, Google is offering a subscription that combines ad-free YouTube and YouTube Music Premium for $11.99 (£11.99, AU$14.99) per month that offers offline listening, too.