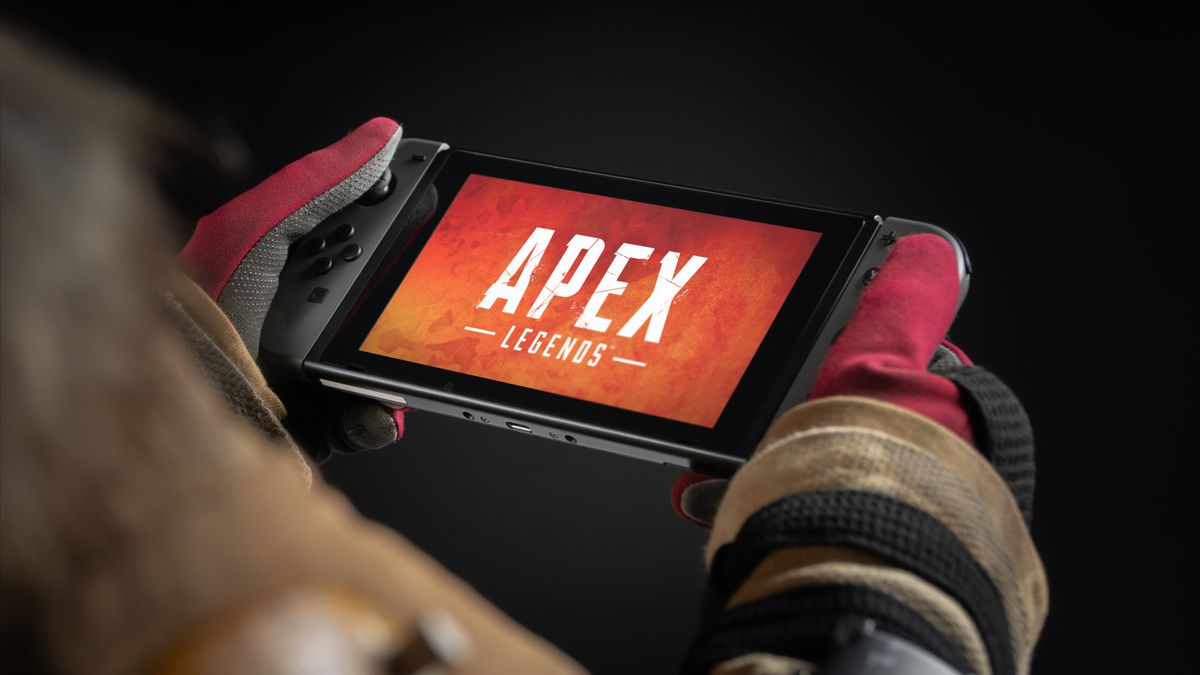 This year, Electronic Arts, like many of the giant video game publishers, switched from what would normally have been a massive E3 press conference in Los Angeles to a virtual-only event called EA Play Live.

The event kicked off at 7PM ET on Thursday and included a slew of big announcements from the company’s various gaming properties, including the Respawn-made battle royale Apex Legends and Star Wars. The series of news announcements also illustrated EA’s commitment to supporting Steam versions of its popular PC titles and cross-play for allowing various console platforms and Windows ones to play together.

We’ve rounded up all the biggest news from the show here.

Developer Respawn announced that Apex Legends would be coming to both Valve’s Steam marketplace on PC and to the Nintendo Switch. The studio also says it’s going to support crossplay across all platforms, meaning players on EA’s Origin launcher or on Steam can play together with console players on PlayStation 4, Xbox One and Switch.

There’s also a new seasonal event, called “Lost Treasures Collection,” that will shake up core design ideas with a new “Armed and Dangerous Evolved” limited-time game mode, which will introduce a portable resurrection tool for reviving knocked out teammates on the go and new twists to player abilities.

EA is bringing The Sims 4, Titanfall 2, and more to Steam as well

Following its push to support more platforms on PC, EA announced it would bringing A Way Out, Dead Space 3, The Sims 4, and Titanfall 2 to Steam alongside Apex Legends. This is a notable change in direction for EA, which has previously restricted PC versions of its games to its Origin platform.

EA’s latest multiplayer game is launching on July 14th for PS4, Xbox One, and PC, with support for both Origin and Steam on Windows. It’s a hero shooter in the vein of Overwatch with a cartoony aesthetic and a cast of 10 characters with unique abilities. The game was first announced a year ago, and it’s now poised to launch in less than a month.

Star Wars: Squadrons is a new first-person space shooter that puts you in the pilot seat of iconic Star Wars spacecraft, including the X-Wing and TIE Fighters. It releases October 2nd for PlayStation 4, Xbox One, and PC, and will also be entirely playable in virtual reality on PS4 and PC. The gameplay trailer shows off a bit of the game’s narrative and the five-on-five team battles.

A new Skate game is coming

We don’t know much about this one, but EA saved the revival of its much-loved Skate series as a “one more thing” surprise at the end of its press conference. Chris “Cuz” Perry, the game’s director, said, “It’s the beginning. The Skate evolution continues.” It sounds like it’s very early, but “Skate 4” has been a constant request from gaming fans for years, and Perry even acknowledged the meme-worthy moment by saying, “You commented this existence.”