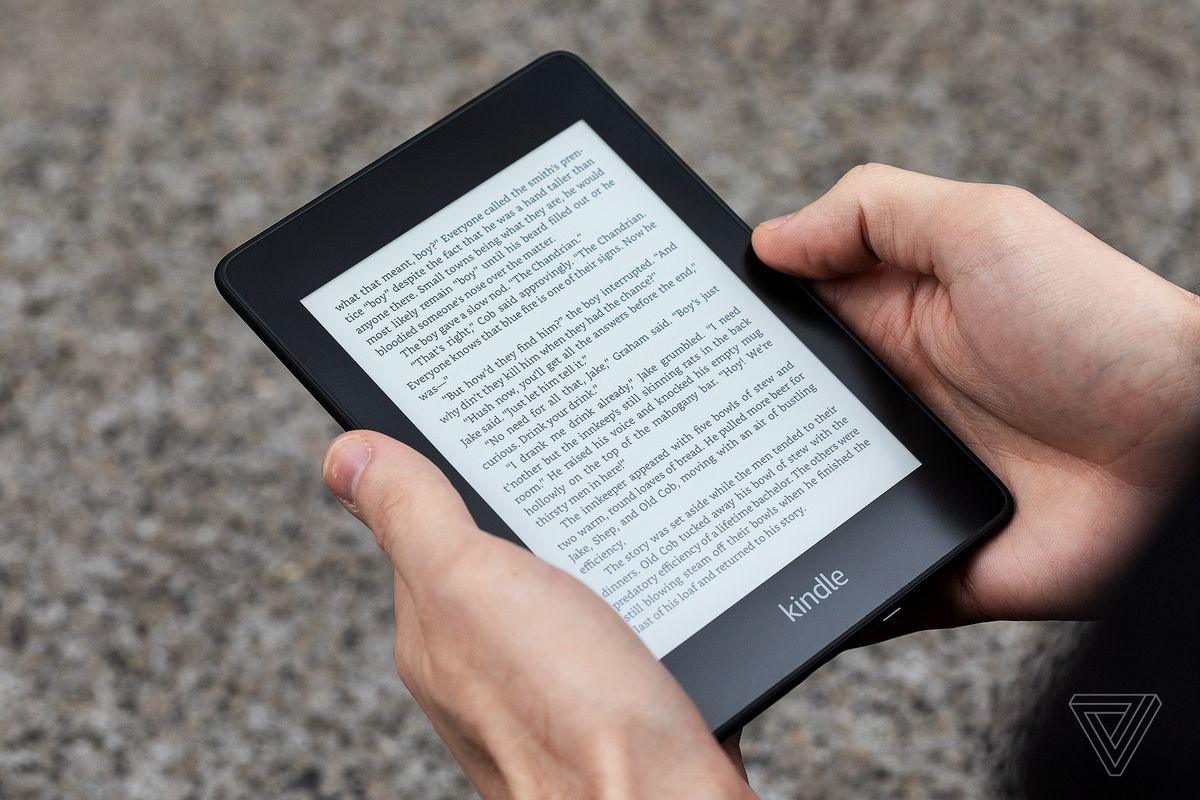 Most of what you’ll find below will be on sale throughout both days of Prime Day 2020. However, we’ll be putting limited time Lightning Deals up near the top so you can easily find (and, if you want, buy) those products. For all of our coverage, including what kinds of deals are happening outside of Amazon, you can see it all here.