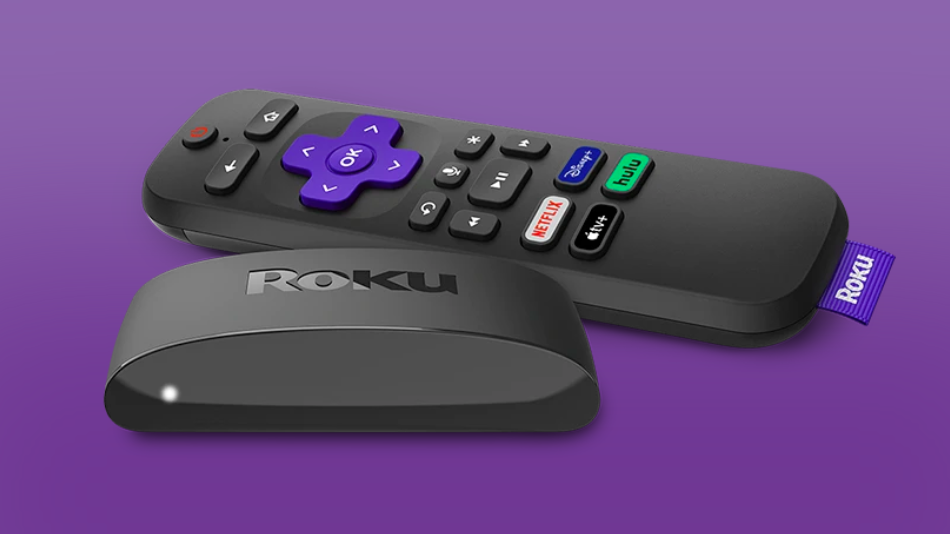 All products featured here are independently selected by our editors and writers.If you buy something through links on our site, Mashable may earn an affiliate commission.
By Haley HenschelMashable Shopping2021-04-14 15:57:06 UTC

PREORDER: Priced at just $39.99, the new Roku Express 4K+ streaming media player is available for preorder at Amazon and Walmart ahead of its May 16 release.

You can easily spend a fat wad of cash on a fancy 4K TV. The question is, must you do the same if you want a streaming device that’s up to par?

Not if Roku has anything to do with it: With this week’s reveal of its all-new Roku Express 4K+, a powerful 4K UHD media player that comes in under $50, you don’t have to break the bank to enjoy smooth wireless streaming with top-tier picture quality.

It doesn’t officially drop until May 16, but if you want to lock one down ahead of time, you can now preorder the Express 4K+ from either Amazon or Walmart for only $39.99. (Upgrading to 4K has pretty much never been more affordable.)

With this new model, Roku basically took its $30 Express streamer from 2019 and upgraded it with more storage space (for quicker channel start times), a beefier quad-core processor (for better performance), and microUSB Ethernet compatibility (for wired internet connectivity, if you’re not a fan of dual-band WiFi). Roku’s also thrown in a Premium HDMI cable for super simple setup — just plug in the Express 4K+ and connect to the internet to get started — as well as a snazzy Voice Remote that works with virtual assistants like Amazon Alexa and the Google Assistant. (The standard Express, meanwhile, comes with a Simple Remote sans voice control.)

Roku announced the Express 4K+ as part of its spring lineup that further includes the new Voice Remote Pro and the Streambar Pro, which will retail for $29.99 and $179.99, respectively. (Click here for the lowdown on both via Mashable tech reporter Alex Perry.) Both were available for preorder at Walmart the last time we checked; we’ll keep you posted if Amazon decides to get in on the action, too.