Hollywood Is About to Reopen. It Could Be Better Than Before 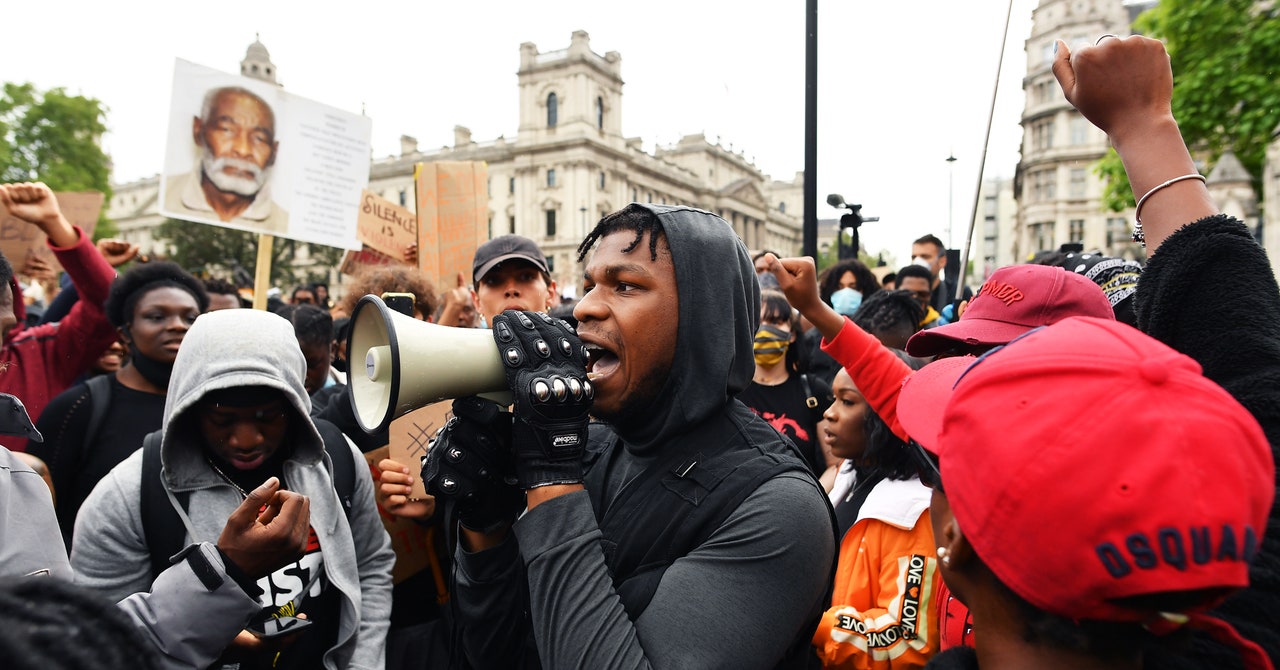 Culture and entertainment are changing; so is this column. This isn’t the Monitor that you’re used to. Instead of a news roundup, this space will now be a weekly essay looking at the state of media—movies, TV, music, Twitter, Instagram, TikTok, you-name-it. (Hey, it used to be a video series. Anything has the power to evolve.) That’s an awkward way to begin, but it’s integral to the theme of this week’s installment. You see, Hollywood is reopening—California governor Gavin Newsom announced last week that film and TV production can resume next week, on June 12, the same day the state’s movie theaters might start opening their doors—and in doing so, it has the opportunity, as every industry does, to reemerge from its Covid-19 lockdown better than it was.

There are myriad ways Hollywood can foster change, and some of them are already in motion. Last week, as protests against police brutality and systemic racism swept across America following the death of George Floyd, producer Stephanie Allain (Boyz n the Hood, this year’s Oscars telecast) laid out a plan in The Hollywood Reporter on how the industry, and the country, can fight racism. Now, she said, is the time for executives to fund more black and brown writers, directors, producers, and executives. “People who are sitting at the table,” she said, “must be representative of the folks who are buying tickets … We need to get really serious about changing the world. It cannot just be black and brown folks saying the same thing over and over. It’s time for white allies to step up, do something, and follow through.”

Right now, the world is in need of a hard reboot. As countless people, from Spike Lee to former San Francisco 49ers quarterback Colin Kaepernick have been saying for decades, police brutality against black people is a massive structural problem—and not one solved simply by corporate statements supporting Black Lives Matter. Actions need to follow words, in the media and beyond. (For an example of what not to do, companies should look no further than the NFL, which got rightly called out on Twitter for issuing a statement from commissioner Roger Goodell saying there was an “urgent need for action” on police brutality, even though the league didn’t stand behind Kaepernick when he kneeled during the national anthem to draw attention to that very issue.)

In Hollywood specifically, there’s already one plan in play for addressing issues with law enforcement: LEAP. Announced this week by filmmaker Ava DuVernay, the Law Enforcement Accountability Project is an effort by DuVernay’s company Array to fund film, theater, literature, and other media focused on police violence. LEAP is slated for a two-year run that funds at least 25 projects looking at police accountability. “We’re asking for narrative change, and we’re creating narrative change around police abuse, misconduct, and murder of black people,” DuVernay said this week on Ellen. “We’re changing the lens of that story.” And on a corporate level, Comcast announced this week that the company will be donating $100 million to fight “injustice and inequality against any race, ethnicity, gender identity, sexual orientation or ability.” The money will go to efforts within the company, which owns NBCUniversal, among other entities, and to social justice organizations. In a blog post, Comcast CEO Brian Roberts said the company will work to “build programs, allocate resources and partner with national and local organizations to drive meaningful change. Each of our companies will create sustainable programs within their businesses and will proactively be soliciting ideas from employees so that we can build this effort together.”