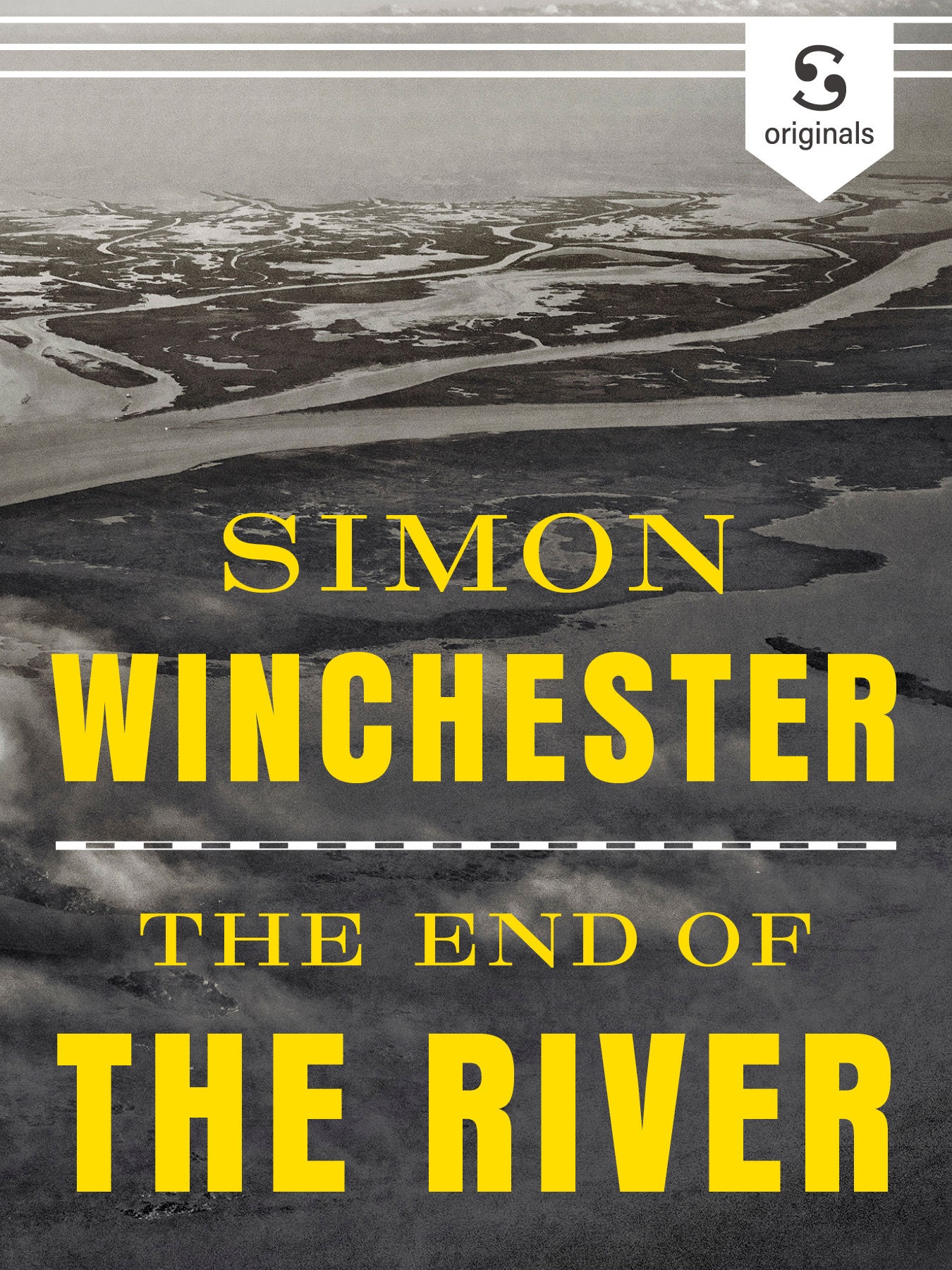 From a mile up in the thick Louisiana summertime air, the structure looks so fragile, just a spidery wisp of a pale-colored highway bridge crossing an expanse of flat-brown river, the waters of the Mississippi brimming on one side and the outflow like slashing white brushstrokes running down on the other. Even closer, from as close as it is safe to go, it still doesn’t look like much, not too different from a thousand other dams.

But this construction, improvidently christened half a century ago as the Old River Control Structure, is distinctly different, and tasked with the near impossible: controlling the course of America’s biggest and most important waterway. And yet the Mississippi, with its amply deserved reputation for wayward behavior, is with every new day resisting being controlled. The natural world in these parts has been altered greatly in recent decades. The Mississippi is no longer the river it was when engineers first set out, with the construction of these iron and concrete behemoths, to truss and guide it. Back then, in the 1950s, there was no talk of climate change or the effects of El Niño or the frequency of giant storms or the deepening of the isobaric gradients of cyclones—all proximate causes of a crisis that is now threatening these vital structures.

Yet what was already clear back then was that the Mississippi was steadily gaining in strength and that the slender connecting channel between the Mississippi and the Atchafalaya River—the hitherto barely-regarded parallel river into which it has long been tempted to flow—had somehow to be forcibly wrestled into submission. If not, if such a channel switch were permitted to occur, it would signal a death knell for the great cities downstream, Baton Rouge and New Orleans especially; it would ruin refineries, sever pipelines, bring down railroad bridges, cut off drinking water supplies, affect electrical distribution. It would have an immediate and crushing effect on the economies of the United States and, inevitably, of the world.

It’s little wonder, then, that it has been for five decades the stated policy of the United States government to prevent this from happening.

Since the behavior of an alluvial river can change by the minute, the mathematics involved in making any kind of prediction of its future behavior is formidable, the task Sisyphean. Constructing a barrier that would keep the Mississippi from changing its course required the greatest minds of the time to solve the essence of the problem at hand, the compromise that would avert disaster. Hydrologists had calculated that by maintaining a split of the downrushing waters—with 70 percent of the flow going down the Mississippi and 30 allowed to cannonade down into the Atchafalaya—it might just be possible to keep from a wholesale channel switch. To achieve such a split is where Albert Einstein’s son—of all people—comes into the story.

Hans Albert Einstein’s entire academic career, from his graduation from engineering college in Switzerland to his migration to America at the start of the war, had involved hydraulics and sediment transport. He had achieved great fame and distinction in the field, and he knew the Mississippi well from previous assignments upriver. The Old River Control Structure, when eventually built, was the creation of many, but, primus inter pares, Hans Albert Einstein was the man who decided where it should go and what it should look like and how exactly it needed to be made.

A team of engineers, spearheaded by Einstein, who had been summoned across from his laboratory in California, began their work in September 1955. There were to be initially three quite separate constructions, each fashioned from millions of tons of the strongest materials known. At the most southerly point on this section of the Mississippi, on the entrance to the Old River itself, they built a set of lock gates and a sluice that would enable shipping to pass into the Atchafalaya. Further north, on a floodplain that became inundated at every high water, they built what they called the Overbank Structure, a 3,000-foot-long confection of steel and concrete with more than 70 bays and gates made of creosoted needle logs, each 18 feet long, which would be pulled up and out by mobile cranes when the water, and the need, arose.

Name. Die schwul-les-bi-sche historische schützenbruderschaft aus köln. The suggestion of action you should take every day to constantly generate sales and income.