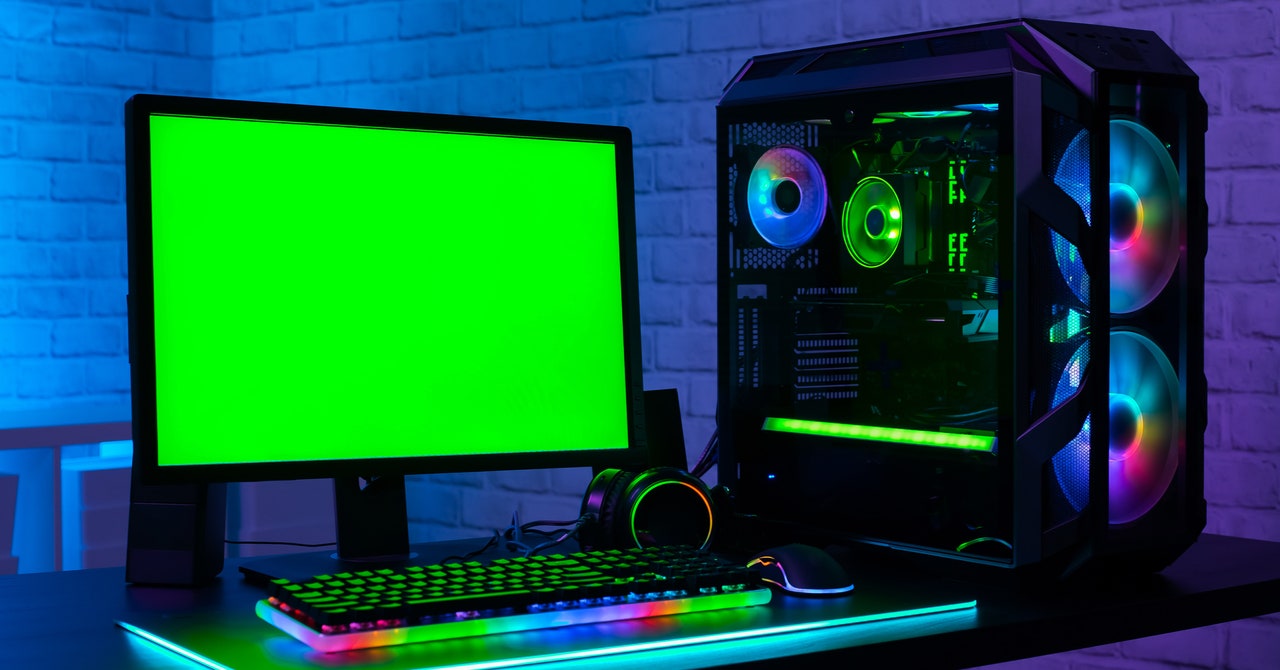 Dragos Sas, a software developer based in the historic Romanian city of Cluj, recalls childhood days of hauling PCs and hefty CRT monitors to and from friends’ homes for gaming sessions. Back then, dial-up was the only way to get online. But when cable internet came to Romania, Sas and his friends didn’t need to lug heavy computers between buildings anymore. “We started making private LANs between apartment blocks, pulling cables through balconies,” he says, referring to local area networks, a common practice that spread through post-communist Romania in the 1990s. They didn’t know it at the time, but they were laying the foundation for one of the best broadband networks in the world.

Today, Romania has among highest broadband speeds of any country, as well as the lowest latency, a vital factor for gamers who play networked games that demand a reliable online connection with low ping, the time it takes for one computer to send a signal to another on the same network. Low latency and low ping are crucial in multiplayer games like first-person shooters and massively multiplayer online role-playing games for quick communication and reaction times. For competitive players, the slightest moment of lag can make the difference between a win or loss.

On average, the countries with the fastest internet—Singapore, South Korea, Hong Kong, and Romania—share similar DNA that includes strategic government planning for fiberoptic cables or national broadband networks. But Singapore and Romania have another historical commonality: a passionate demographic of gamers who wanted better connectivity, and whose combined efforts have helped to elevate internet infrastructure for the general public.

“I remember connecting to the internet every night after everyone went to bed, when I was sure the phone line was not going to be used by anyone,” says Tudor Ciuleanu, CEO of software company Rebel Dot, reflecting on his old dial-up connection in 1997. As networked gaming grew in Romania, Ciuleanu and his childhood friend George Carstocea got creative, despite living in different apartment blocks separated by a road and a parking lot. “We connected our apartments through a coaxial cable using BNC connectors,” he says.

Soon, friends in neighboring apartments wanted in on the private network. “After having our connection up and running we extended it to a third block,” Ciuleanu says. “We were all serially connected, and the network had a terminator at each end. It was very unstable as any cable fault or missing terminator [would take] down the whole network. As soon as we had access to cable internet, we started sharing one subscription through our entire network.”

Ciuleanu wasn’t alone. He was one of countless Romanians who bound themselves together with intricate webs of cable. “This was the real deal,” says Szilveszster Pap, a technical director at Quantic Lab. “People, not just kids… connected their systems directly with 20, 30, 50 meters of cable in order to share music, movies, and games.” The government didn’t care about these homemade LANs—a trifling concern after the fall of communism in 1989—and most people were curious and enthusiastic about new technology. “I can’t remember if the authorities did something about that,” recalls Sas. “Only my mom, grounding me for putting a hole through the window.”

Over time, according to Ciuleanu, enterprising teenagers turned their homegrown networks into small internet providers, which created some fierce local competition. “In the end, large companies came and started uniting all these small networks to create our initial city-level infrastructure,” he says. “When this infrastructure had to be replaced, fiber was the standard, so now everyone runs fiber. We have gigabit internet subscriptions for US$10 a month.”

“As soon as we had access to cable internet, we started sharing one subscription through our entire network.”

Today, Romania is ranked fourth in the world by Speedtest for average broadband speed—a sore point for traveling Romanians who grapple with slow internet in other countries. The United States sits in 11th position, despite having the top speed in the Americas. The world’s fastest internet hotspots, including Sweden, Taiwan, and the British dependency of Jersey, have surged ahead largely thanks to smart FTTP (fiber to the premises) initiatives by their respective governments. But at the top of Speedtest’s global index is Singapore, home of MyRepublic, one of the only gamer-centric ISPs in the world.