How Many of Maria Ressa’s Warnings Will We Ignore? 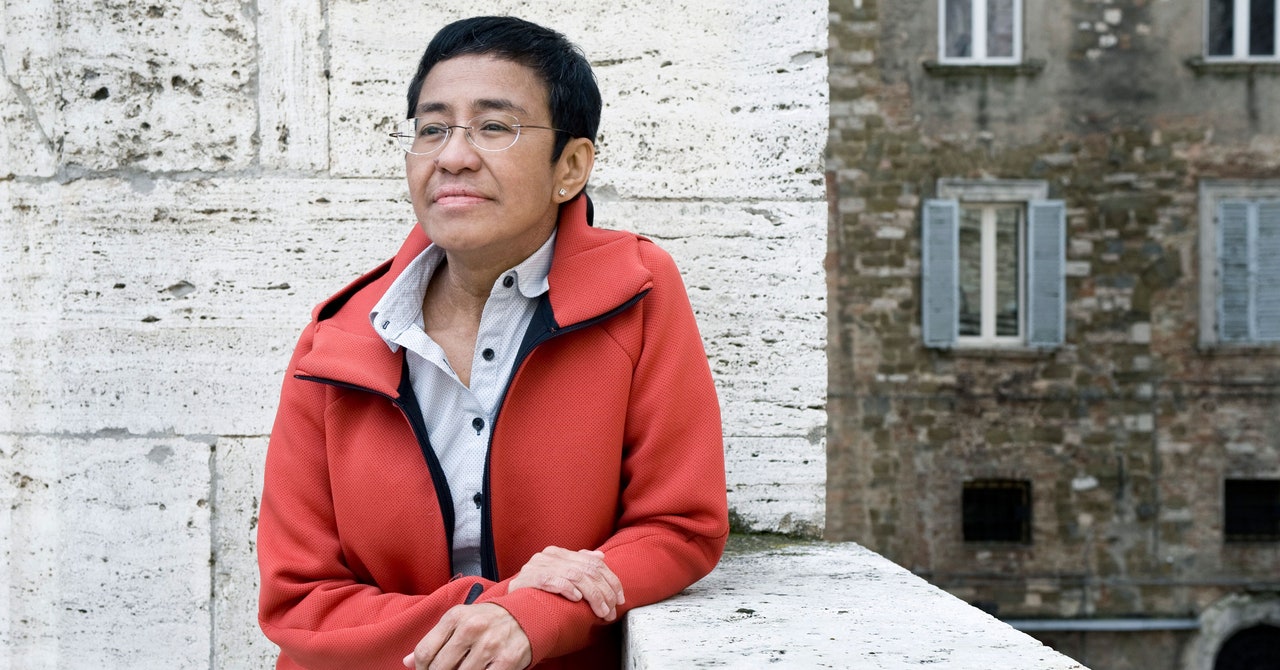 Eventually, Facebook acted to take down the accounts, but not quickly enough for her. “If Facebook had taken action in 2016, I wouldn’t be in this position,” Ressa told The Washington Post in 2019. Since then, the company has vowed to act more forcefully against organized misinformation. Yet the behavior continues on its platform. For the government, tearing Ressa down on social media is presumably a way to make prosecuting her more palatable, and it sets an example for others who might want to take on the powers that be. In 2018, in a meeting with Facebook officials, she begged them to be more proactive, telling them if the posts against her didn’t stop, she would end up in jail. And then she was convicted for the first time.

She now tells me that despite Facebook’s recent efforts, the platform is still what she calls a “behavioral modification system.” She explains: “It’s the way they have not paid attention to the influence operations. They take all of our data, and they take our most vulnerable moments for a message, whether that is from an advertiser or a country, and they serve that to us, right? And then they look at how we react, and the algorithms adjust to that.”

After her conviction, “the propaganda machine of the government went into high gear,” she says. “They went even further in terms of dehumanizing me, and that makes it more dangerous for me.” One meme superimposed her face on a scrotum. “It’s sexualized, it’s gendered,” she says. While Facebook did respond to her pleas to remove those, the question was why they ever appeared in the first place. “Sometimes it gets taken down, but it still gets up,” she says. Many of the posts, she says, simply misreport the facts about her. And consistent repetition of a falsehood can obliterate truth. “You repeat a million times that I’m a liar or a criminal, which one is real?” she says.

Ressa’s plight has drawn attention. She, along with Jamal Khashoggi and a few other courageous journalists, was named Time Magazine’s Person of the Year in 2018. Her speaking appearances have brought crowds to their feet. She is an international symbol for free speech and resistance to authoritarianism.

Yet Facebook, which sometimes likes to celebrate heroes who stand up to oppressive bullies (their faces are often on posters hanging on headquarters), had no official statement about Maria Ressa’s shameful prosecution. Speaking on his own, Facebook’s security head Nathan Gleitcher posted a tweet on the day of her conviction: “This is a dark day for press freedom. Maria Ressa is a fearless reporter and an inspiration.” But his remark stood alone: not a peep from Zuckerberg, Sandberg, or other top executives, many of whom have met with her previously and looked her in the eye.

Facebook gave me a statement saying, “We believe strongly in press freedom and the rights of journalists to work without fear for their personal safety or other repercussions. We continue to support journalists and news organizations by removing any content that violates our policies, disrupting coordinated networks, and limiting the spread of misinformation.” (It also notes that Rappler is one of its fact-checking partners.)

So why not speak up for a journalist who works in fear and has suffered repercussions? Facebook’s explanation is that it doesn’t normally single out free-speech heroes and that it did meet privately with Ressa after her conviction. The company has said repeatedly that it has taken measures to address the toxic organized misinformation campaigns boosted by its platform. But Ressa—and many critics—believe that those efforts fall short because they don’t address fundamental aspects of its platform that rewards provocative and even toxic content. “What does fixing it mean?” she says, “In the end, their business model is flawed. How will they still make money without killing democracy?”