How One Man Broke Through Google’s Election Ad Defenses 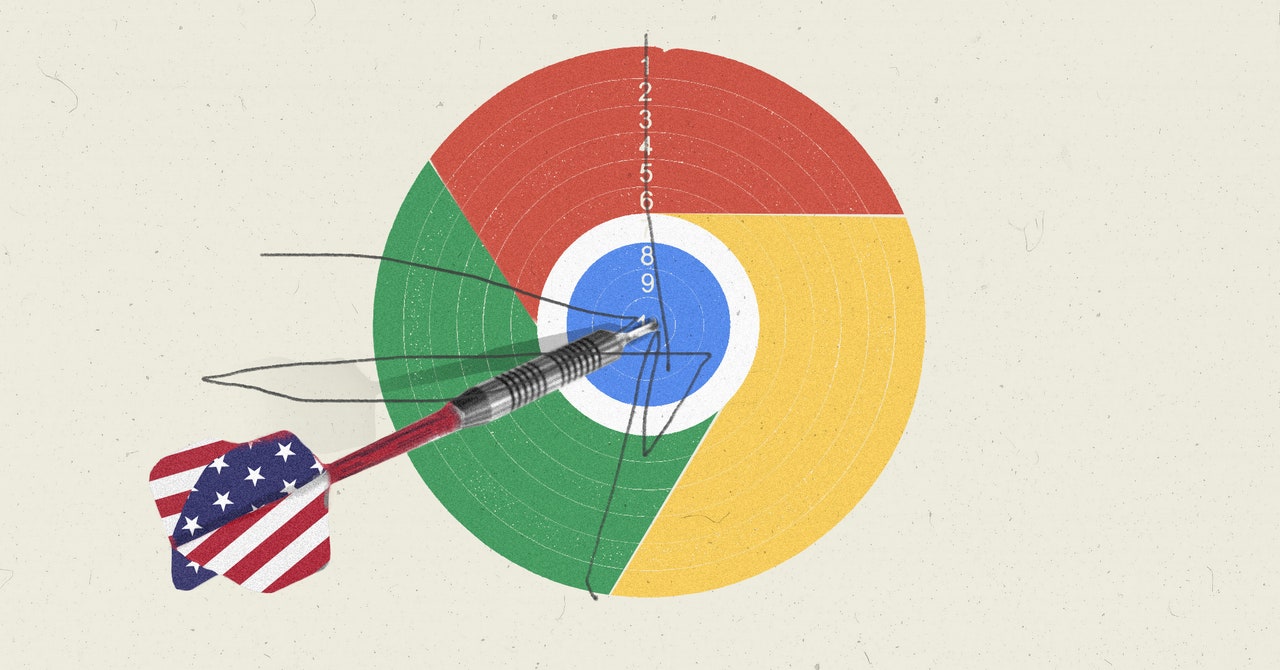 But Google doesn’t intend to close the gap entirely: Search terms are still not considered part of an ad, for the purposes of election enforcement. Outside experts disagreed with that choice.

“This sound to me like it is a loophole in the policy,” said Laura Edelson, a PhD candidate at New York University who studies political ads on social media. She argued that the search terms are precisely the kind of context that informs how people interpret the results they see. A phrase that might not be obviously political on its own—like “You shouldn’t”—takes on a different meaning if it comes as the answer to a query like “Should I vote for Donald Trump?”

“Part of what goes into the impression of the user, in the case of a search ad, is the thing they just searched for,” Edelson said. “I think it’s pretty important to take that keyword search into account when making that determination of whether an ad is political or not. Any determination, if it’s not factoring in the context, is missing a pretty big piece of the puzzle.”

Eric Wilson, a Republican digital strategist who has experience running Google search ads for campaigns, agreed. “If you’re searching for voting and someone’s bidding on those key words, you might want to see what they’re saying,” he said. “That’s a ripe target for disinformation about voting.” The kind of search queries that Berlinquette used are a campaign’s bread and butter. “What Google always talks about is ‘intention.’ So if there’s an intent to vote in that query—like ‘how to vote,’ ‘mail in voting,’ ‘absentee voting’—and I’m the candidate, I want to be running on that term,” Wilson said. “That is, for most voters, their primary point of entry for learning what’s on their ballots, learning about candidates, learning about the issues. So it’s a very important gatekeeper, Google search.”

Berlinquette worries that search ads can seed disinformation even if people don’t click on them. Some of the ads he ran contained specific, harshly negative false claims about candidates. And thanks to recent design changes, Google search ads look nearly identical to organic search results, other than the word “Ad” in small type above them.

“If you were just bombarding people in the US with this, dropping, like, a thousand bucks, and tens of thousands of people saw it, all it takes is someone to go on social media and say, ‘I saw on Google that so-and-so happened,’” Berlinquette said. “They might not even say they saw it on Google; they’d say, ‘I heard that.’ That’s how things spread on social media.”

It’s hard to say whether, or to what extent, the search-term workaround is being taken advantage of—in part because ads using this technique can be microtargeted, making it easier to avoid detection, and won’t be included in Google’s political ad libraries. Wilson thought it might be too expensive for outside actors to use widely. But if they did, it would be a problem. “Let’s say someone has the money and inclination to work around this loophole,” he said. “One, it’s driving up my costs as a campaign because we’re bidding on the same keywords, same terms, same searches. But, two, I have to spend more money to protect myself from that attack.”

The loophole Berlinquette found raises a broader issue. As Michael Posner, the director of the Center for Business and Human Rights at NYU, put it, “They’ve never really defined what a political ad is.” Google says the policy “includes” certain categories, but doesn’t say exactly where it draws the line between election and non-election advertising. It wouldn’t tell me exactly how it intends to take more account of landing pages. The company has an understandable reason to be vague: It doesn’t want to give bad actors a blueprint for how to evade enforcement. But that makes it hard for the rest of us to evaluate what it’s actually up to—except when concerned citizens like Patrick Berlinquette take it upon themselves.

But Berlinquette has had enough of the Google enforcement beat. “I think this is the end of the road for this,” he said. “I have two different paths I’ve gone down the last couple years. One path is using the experiments to show how messed up everything is. And then the other path, which I’m much more interested in, is using this stuff to help people.”