How Surveillance Has Always Reinforced Racism 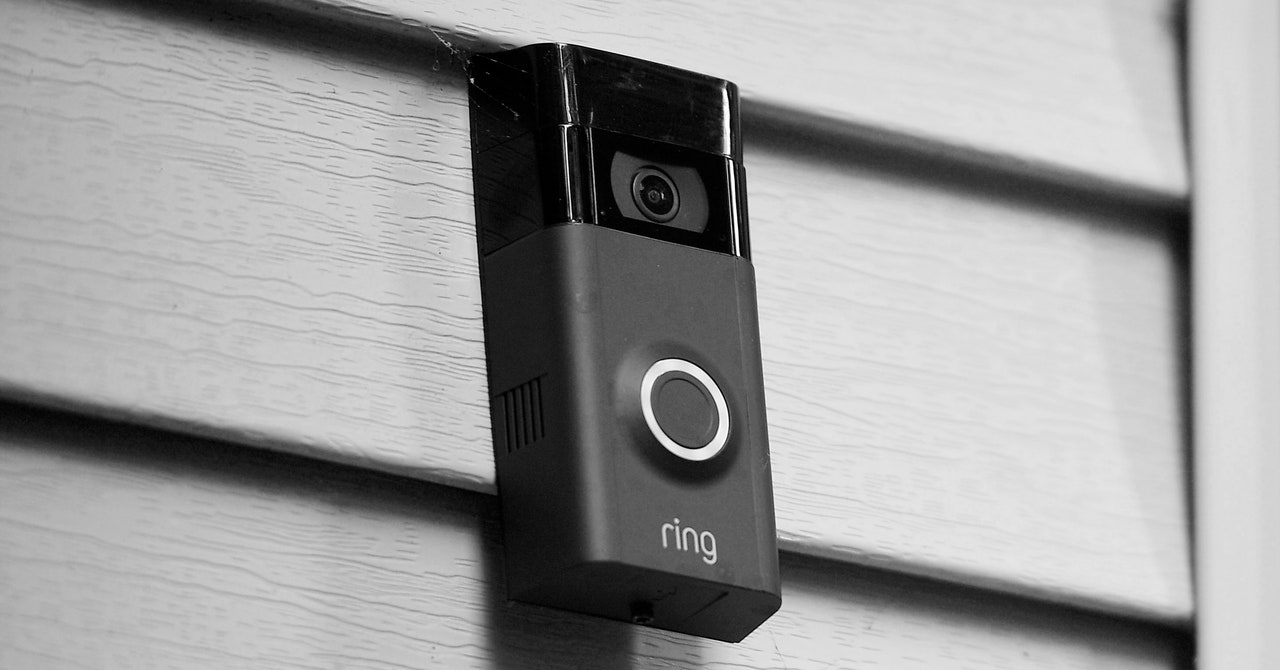 And I’m wondering, are these videos then shared and traded in a way that lynching memorabilia was shared and traded in times prior? Because I could view this and see one thing and other people have a different type of racial framing and might understand it as something else. And you see that when you look at the responses to the video.

I don’t know how to contend with this kind of saturation that we’re all under now of black people dying. Like even “you’re about to lose your job,” the viral video of the black woman dancing as she’s being detained, you know that there’s joy and there’s grief and there’s pain and their survival with it. And that’s … I can’t even put it into words.

I just don’t want to have this kind of technological determinism that a camera will save us from the camera, because it definitely won’t. Videos alone won’t make things substantially different for black people resisting surveillance or white supremacy. But there is something, with those videos showing our own narration of them, our ways of understanding that moment, to recognize white supremacy and to challenge it, that’s happening now. But it’s still black death.

There’s a literal policing, in terms of police officers, but there’s a secondary policing. When you upload these videos to Facebook and Instagram, they’re subject to content moderation and sharing and recommending algorithms. When you put a video on social media, the point is for it to be shared as widely as possible and viewed as much as possible and not really given that critical eye. It can be taken down, but the violence also becomes just another form of content or entertainment, like the memorabilia you mentioned, like postcards.

White people attending these lynchings would photograph the bodies, share postcards, people would take body parts, this was a part of white community formation and white supremacist formation were these ritualized acts. And so what are the rituals that are happening now, when it’s platforming or mediated through YouTube?

It’s policing, but it’s like policing that now is mediated through these platforms, like Instagram and Facebook and other things. That’s not literal police, but it still is about the governing of black life and black resistance by the state or state-adjacent entities. And we know that Facebook is hand in hand with the Trump administration. So how do we then reconcile the seeming necessity of these technologies?

It’s almost like a Hail Mary. On the one hand, you have the revelry around black death, but you also have almost a Mamie Till situation, who chose to put her son’s body on display. It forces people to look at the horror and violence of white supremacy and it’s so painful and so unfair, but at least offers a counternarrative that is not just what the state or the court or the police will say.

You’re right, it’s like a Hail Mary, for the conditions of black life under white supremacy to be laid bare using technological means. It’s not enough to change things alone and it forces black people to give in to the types of surveillance we need to resist, but it’s strategic. But, how it’s regulated really reveals the huge power imbalance, whether it’s content moderators or upvoting.

It’s continually fascinating to me, it’s like, I think it was Prince: “If you don’t own your masters, the master owns you.” It’s this strategic bargain that we have right now in this moment. We filter learning, but we’re also being filtered and indexed in a way that is highly surveilled every time we go on sites and use keywords or whatever it is.

That’s part of why I have this reaction when people say technology isn’t neutral, technology is biased. The fact that that needs to be said just shows you how comfortable people are with even the concept of neutral.

Exactly. And that requires like an entire upending of a lot of white folks’ ways of seeing that whiteness isn’t a neutral, police aren’t neutral. All of these things are framed by their histories. To let go of the idea of a technology, and perhaps the technology being used in the exercise of white supremacy of misogynoir or transphobia or being trans-antagonistic is a lot for many people to see. It’s an easy alibi, I think, to say that the technology made me do it.