How to fix Deathloop ‘stuttering’ issues on PC 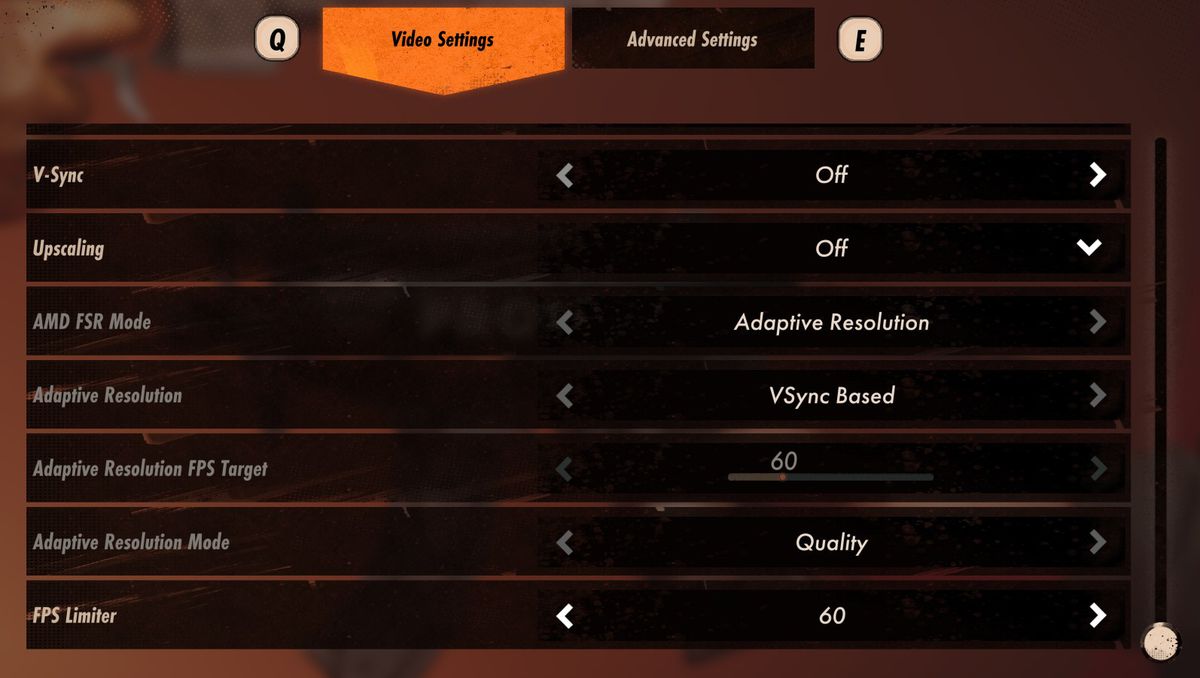 Deathloop is the big triple-A game of the moment, and it’s an amazing experience — assuming you’re not fighting your gaming PC to get it to run smoothly. Bethesda is aware, and a patch seems to be on the way. But as Digital Foundry’s Alex Battaglia explains in this in-depth video, there may be a few things you can try right now to fix it, including one weird, counterintuitive trick that instantly made my seemingly stuttery performance smooth.

Let’s start with that last one, because it’s what worked for me — and it may be the only thing that works if you’ve got a fancy G-Sync / FreeSync monitor with variable refresh rate. Simply go to the game’s Video Settings page, turn off V-Sync entirely, and set your FPS Limiter to 60 or — if your performance is high enough — 120 fps.

You might be asking: “Isn’t the whole point of V-Sync and my fancy VRR monitor to keep this sort of stutter from happening?” Yes, but as Digital Foundry explains, what you’re seeing has more to do with mouse movement than syncing your GPU’s frames to your monitor’s refresh rate. This isn’t the tearing you see when frames hit in the middle of a refresh, or the microstutter you might have experienced when frames are delayed.

In fact, Battaglia shows that Deathloop can deliver excellent frame times — there’s just a mismatch when you’re turning your digital character’s head at non-standard refresh rates, like the ones your variable refresh monitor is designed to provide. With an RTX 3080, my GPU could easily send 80 fps to my G-Sync monitor in many scenes at near-4K resolution, but locking it to 60 counterintuitively made everything feel far smoother.

Another thing you might want to do (though you may also want to undo it after the next public patch: try the hotfix that Bethesda’s currently asking users to help test. Right click on Deathloop in your Steam library, select Properties and then Beta, type juliannashotme into the access code field, hit Check Code, then and Opt into the public_beta branch that should appear.

Digital Foundry reports the beta seems to smooth over one of the mouse issues, though Battaglia still points out other problems in his full video, including one where you may need to quit out of a mission or start the next level before it resolves itself.

Lastly, it’s possible you’re just picking graphical settings that are unnecessarily high for what’s quite a demanding game. Deathloop looks great at High levels of detail, often with little noticeable difference compared to Very High or Ultra, as you can see in the video atop this post. Don’t knock it until you’ve tried it?

DEATHLOOP PC players, we have released an update that addresses Steam achievements and adds descriptive error reporting for crashes on launch. We are also investigating reports of “stuttering” on PC, and are exploring fixes. More info:https://t.co/uO6qu7Vrzb