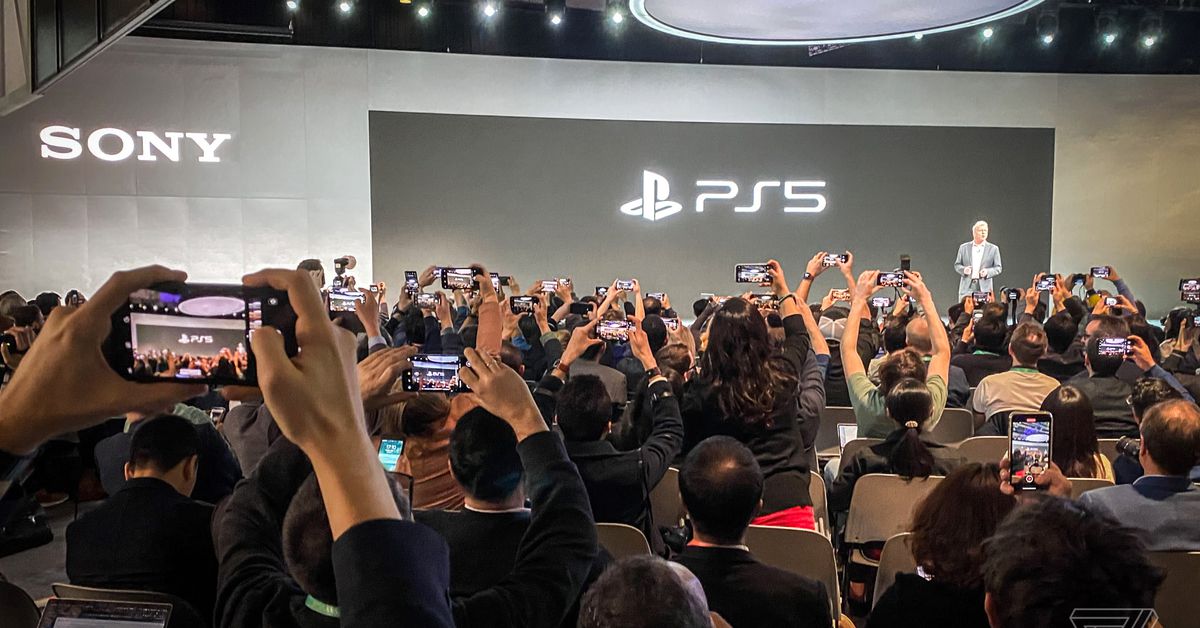 If you’ve been longing to learn more about the PlayStation 5, Sony’s new console, you’ll want to tune into the company’s live stream event that starts at 4PM ET / 1PM PT, Thursday, June 11th. Sony has been tight-lipped about the PS5, which is set to release later this year, and which we have yet to actually lay eyes on. That might change with this hour-long event — or maybe we’ll have to wait a little longer.

Sony says that this event will offer “a first look at the games you’ll be playing after PlayStation 5 launches this holiday.” Given the long runtime of the event, it’s possible that there will be a few moments dedicated to what the console looks like and more about the DualSense controller. If not, at least we’ll get to see some of the launch titles. Sony’s Sid Shuman recommends wearing headphones during the event, as “there’s some cool audio work in the show, and it might be harder to appreciate if it’s pumped through your phone or laptop speakers.”

When does the PS5 event start?

Where can I watch the PS5 event?

We have the livestream video embedded up top, so you can stick around here to watch when it begins. Otherwise, head to these links.

Sony chose to broadcast its pre-taped presentation in 1080p at 30 fps, even though everything it shows off will support 4K resolution and, presumably, will run at high frame rates on the PS5. It’s possible that Sony will upload a hi-res version of the showcase on YouTube following the livestream.