How to watch Stargirl online: stream the new DC show from anywhere on earth 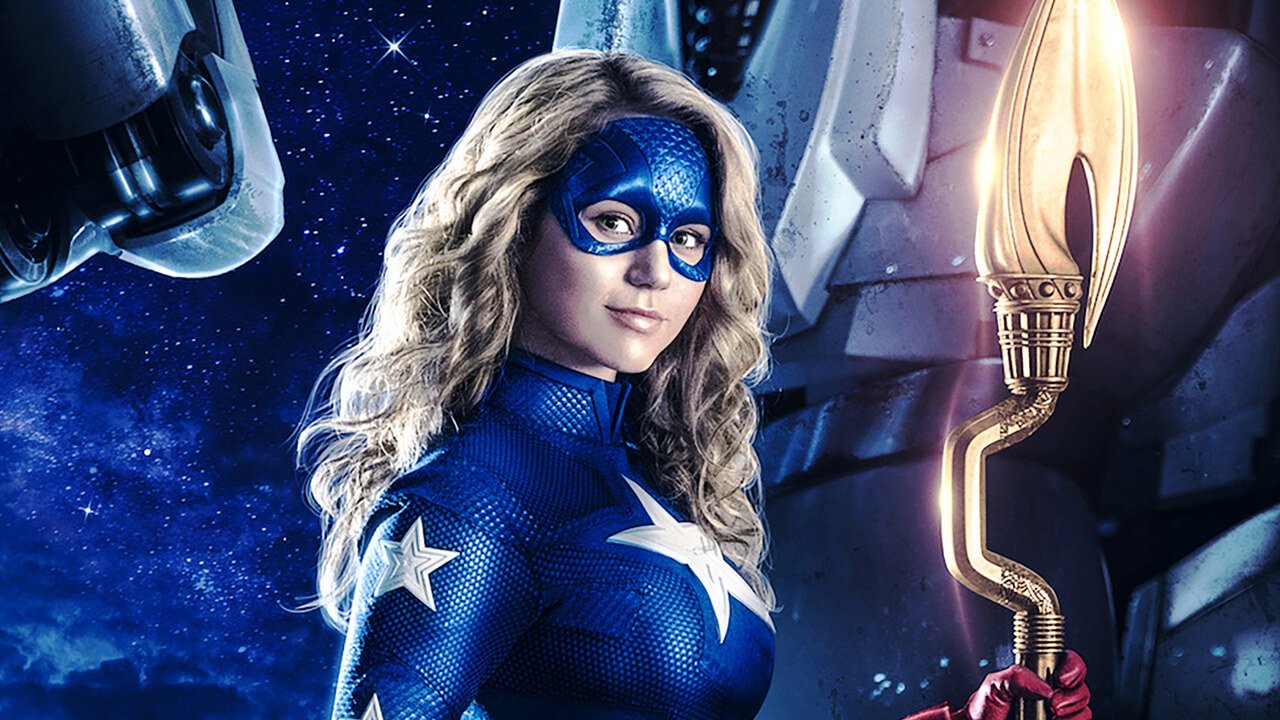 Being a high school sophomore is tough enough, but trying being one who suddenly discovers they’re destined to lead a new generation of superheroes? That’s the premise of the latest DC Comics-inspired show – so here’s how to watch Stargirl and stream every episode from anywhere in the world.

Stargirl is live on the DC Universe streaming service as of Monday, May 18 – where a FREE trial offer is available. New episodes will drop each week on the same day – after which,  they’ll air on Tuesday nights (starting May 19) on The CW at 8pm ET/PT in the US, before hitting the channel’s streaming platform.

Stargirl was ordered back in 2018 and is the first show to land exclusively on the new DC Universe streaming service. The first season will feature 13 episodes and stars Brec Bassinger (Bella and the Bulldogs, All Night) as teenager Courtney Whitmore.

After she discovers a cosmic staff, Courtney finds out that her stepfather Pat Dugan (Luke Wilson) used to be superhero sidekick S.T.R.I.P.E. – and thus starts her journey leading a new generation of superheroes, the Justice Society of America.

We saw Stargirl and her team (minor spoiler alert) briefly introduced as part of the latest Arrowverse crossover, Crisis on Infinite Earths, so we know that the new show is set on Earth-2 – which was created as a result of the events depicted in Crisis.

With the latest seasons of Flash, Arrow and Supergirl all now finished, the time is perfect for the launch of a new DC series – so here’s how to watch Stargirl online and stream every episode.

How to watch Stargirl online in the US

The CW is the purveyor of Stargirl and other DC Comics-inspired shows in the US, but in a fresh twist, the show is debuting on the DC Universe online streaming service rather than linear TV. New episodes drop there each Monday starting on May 19 and there’s a free 7-day trial on offer for anyone wanting to check it out (monthly price is $7.99 thereafter).

Stargirl’s TV airing is set for the following day at 8pm ET/PT or 7pm CT on The CW in the US. After that, it’ll be available on The CW’s website and companion apps for free online streaming – no log-in required if you’re based in the United States!

If you don’t have access to The CW by way of a cable package or can’t access it online, it can be watched live with Hulu in some parts of the US – check your availability here. If it’s all good, there’s a FREE 1-week trial that means you can watch Stargirl live and for free while deciding if it’s the right streaming service for you.

As before, if you find yourself out of the country, you can use clever software like ExpressVPN to watch Stargirl online and access all the content you pay for just as if you were at home.

How to watch Stargirl from outside your country

Those in the US will find it relatively easy to watch Stargirl, either on TV or online. For any American citizens or residents away from the country, however, accessing your usual streaming services can prove trickier – due to pesky geo-blocking restrictions.

Yes, we’re aware that most of us aren’t going anywhere in the near future – but global travel will one day resume and, god forbid, you may even be stuck abroad during these difficult times.

Fortunately, there’s an easy solution to geo-blocking. Downloading a VPN will allow you to watch Stargirl no matter where you are. This simple bit of software changes your IP address so that you can access episodes live or on demand just like you would at home.

Once installed, select the location of your home country and simply click connect. You’ll then be able to easily watch Stargirl online from pretty much anywhere in the world.