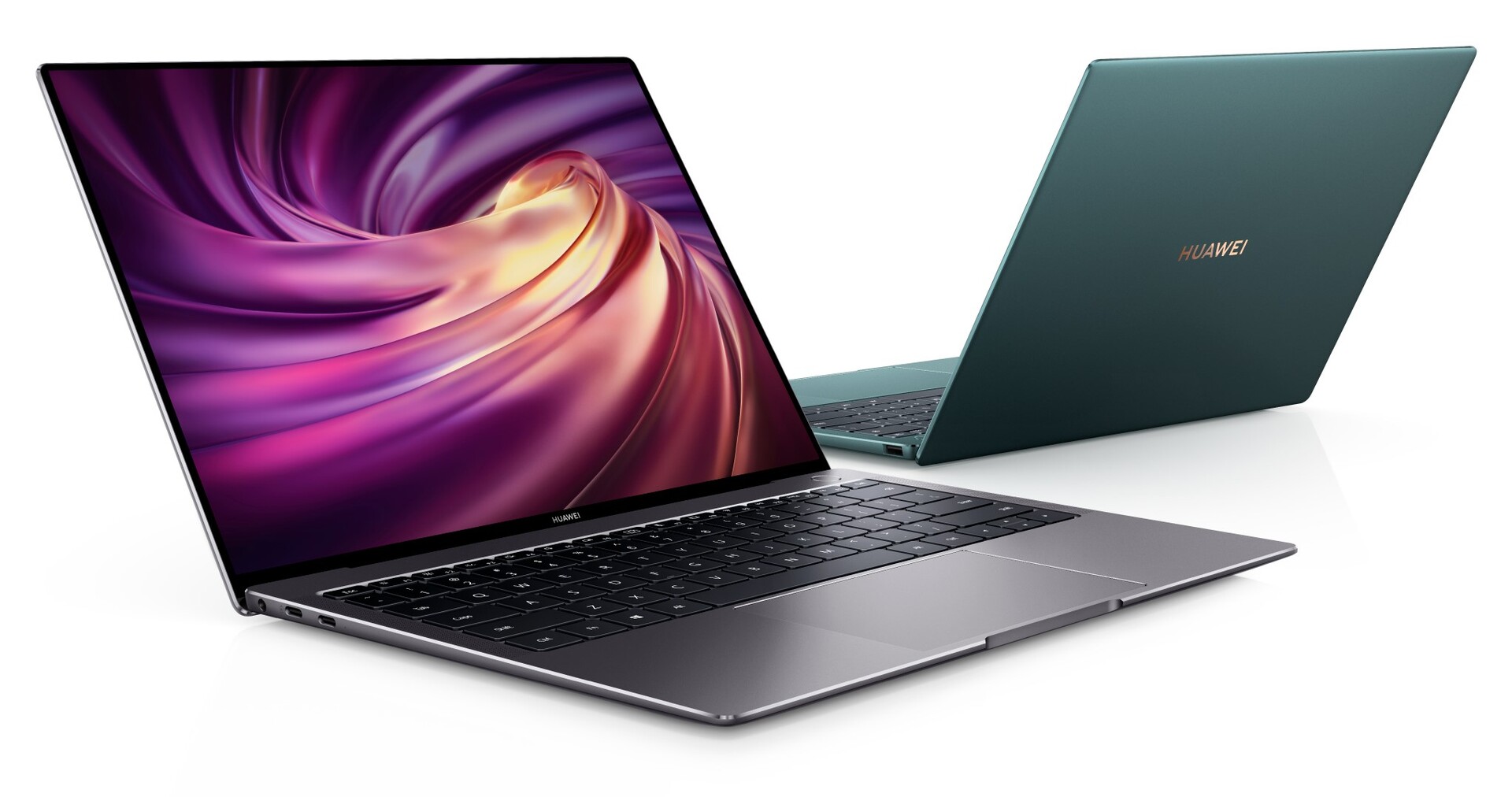 Huawei has announced the MateBook X 2020 in China refreshing its high-end series of laptops. It takes its place below the MateBook X Pro (2020). The new laptop comes with a 3K display, a compact fan-less design, and a pressure-sensitive trackpad.

On the design front, the Huawei MateBook X 2020 is easily one of the slimmest and lightweight machines available to users. It weighs as little as 1kg and its overall thickness is just 13.6mm. Despite such a thin profile, Huawei has fitted the laptop with a 13.0-inch bezel-less display. The overall build is metal, as you might have presumed.

The MateBook X display has an aspect ratio of 3:2 and a screen-to-body ratio of 90% similar to the MateBook X Pro. It has a pixel density of 278 PPI and supports touch interactions. Huawei claims a 100% sRGB colour gamut coverage with a promised maximum brightness of 400 nits.

In terms of configuration, the MateBook X is equipped with a tenth-generation Core low-voltage processor, up to i7-10510U, with 4 cores and 8 threads clocking up to 4.9GHz.The CPU is paired with either 8GB or 16GB of LPDDR3 memory to power up the device while storage options are limited to 512GB of PCIe NVMe SSD. As for the battery, it comes in at 42Wh which is a bit smaller than the MateBook X Pro.

The keyboard hasn’t received much of an upgrade apart from the pressure-sensitive trackpad. It hides a camera module and four speakers. The notebook does away with the standard USB-A connector and uses just two USB-C ports, and it comes packaged with a 65W fast charger.

The MateBook X comes in four different colours – Emerald Green, Space Gray, Mystic Silver and kind of a Rose Gold colour. The price for the Core i5 (8GB/512GB) model starts at CNY 7.999, which translates to roughly $1,150 or Rs.86,000. Currently, we have no information about whether and when the new device would arrive in the United States or India.