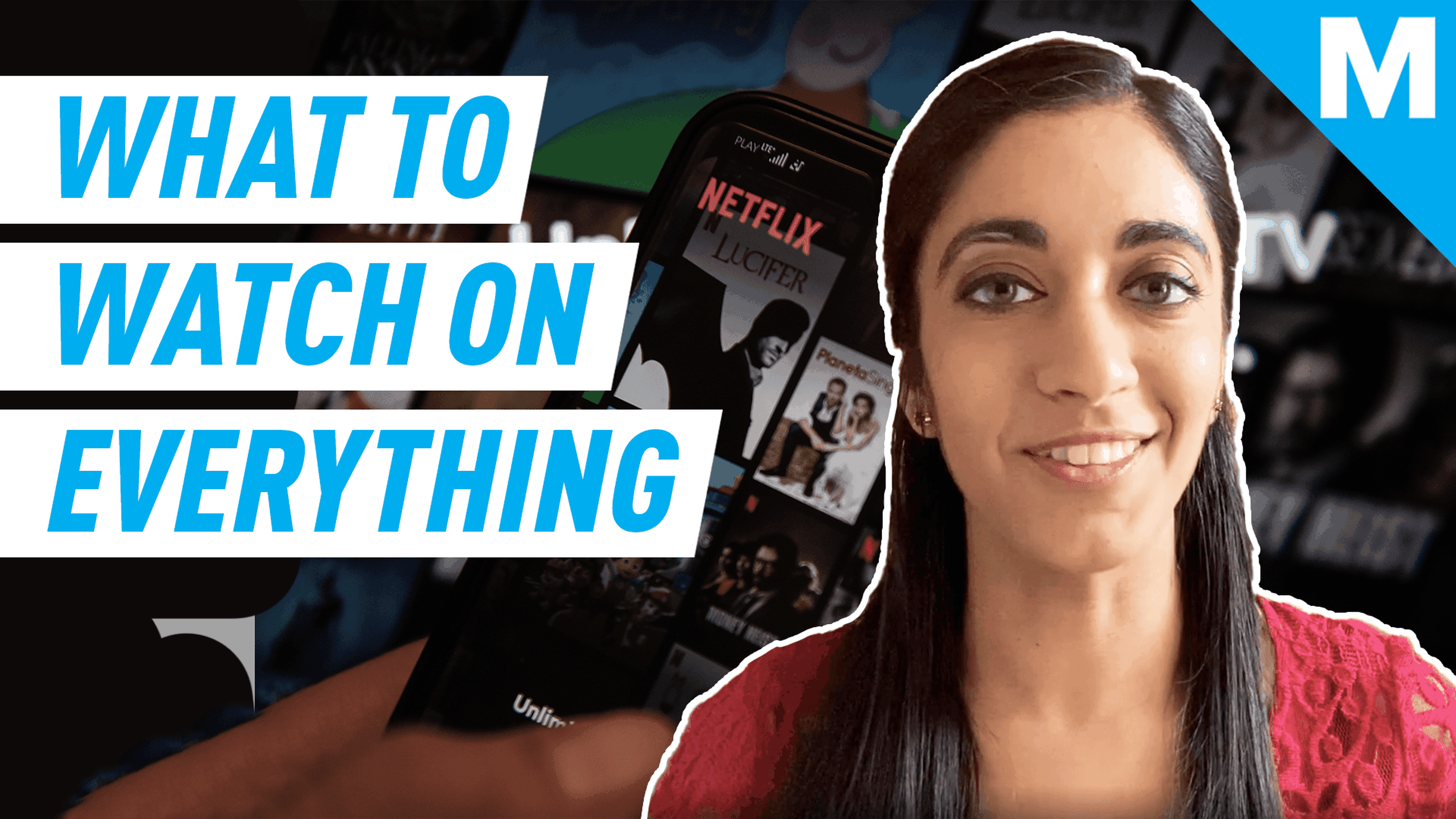 Hulu hopped on the group streaming bandwagon this week, but not everyone’s invited to the party.

Starting Thursday, some Hulu users will be able to stream select shows and movies with friends using its new Watch Party feature, which adds a group text chat on the right side of the screen. The feature arrives at a time when social streaming has become widely sought after due to the coronavirus pandemic keeping people at home. But Hulu’s implementation comes with some significant limitations.

For now, it’s only available on Hulu.com in a web browser. You’ll also need an ad-free Hulu account to host and join a Watch Party, so any subscribers with the cheaper, ad-supported plans are out of luck at the moment. There also doesn’t seem to be an option for video or voice chat.

A Hulu spokesperson told Mashable that Watch Party works with “thousands of movies and shows” in the service’s streaming library. At a glance, I noticed John Wick 3 doesn’t support it, but the recent FX (a Hulu programming partner) documentary AKA Jane Roe does. Users will have to click through to a show’s “Details” page and look for a Watch Party icon.

If the icon is there, you can quickly make a room and send the link out to your friends so they can join. If someone in the room feels the need to pause and step away, there’s a button that will allow them to sync their video up with everyone else when they return, which is useful.

Group streaming solutions have been in high demand over the last couple of months, with almost too many options to keep track of. Netflix Party and Scener are two of the best ones we’ve tried here at Mashable, but neither of those support Hulu. They’re also Chrome extensions, while Hulu Watch Party is built right into the website.

Watch Party will surely grow and expand over time, so its launch limitations aren’t a deal-breaker by any means. Just go in knowing that you can’t watch everything with everybody on it.