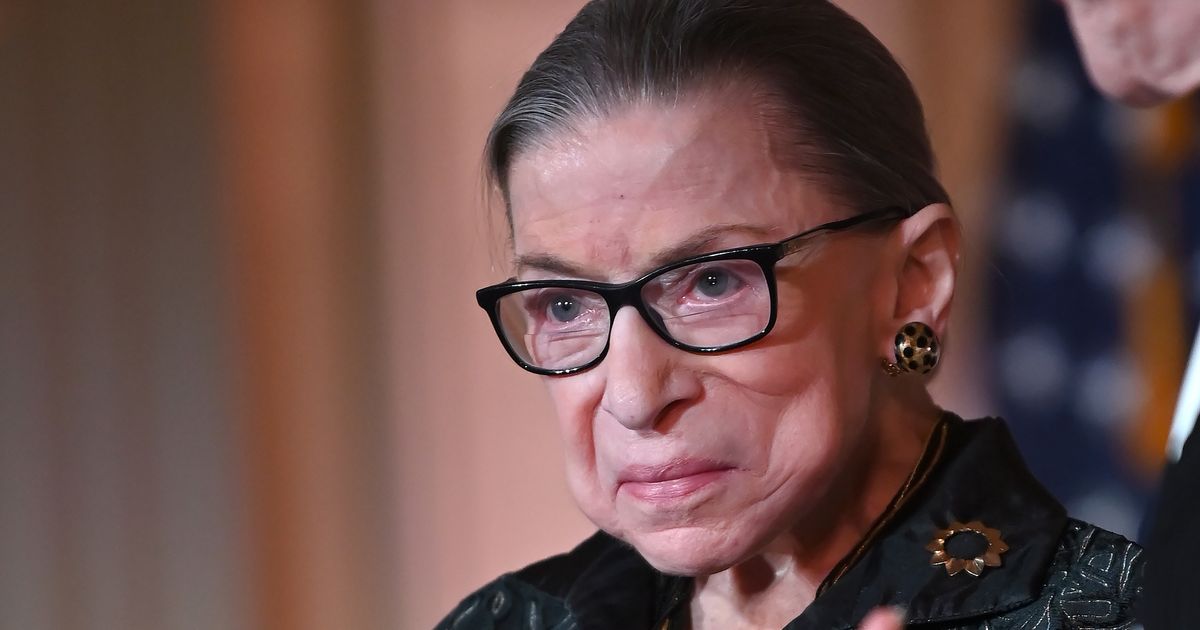 At a time of great conflict, stress, and uncertainty in the U.S., Supreme Court Justice Ruth Bader Ginsburg died Friday, sending her supporters into a state of shock on social media.

Ginsburg, a beloved figure who was famous for her historic career as much as her workout routine that inspired Saturday Night Live sketches, died due to “complications of metastatic pancreas cancer,” according to a Supreme Court statement as reported by the New York Times. She was 87.

It had become a bitter Twitter joke, something said as an aside at gatherings, back when we could still gather: Stay healthy, RBG, don’t pass before Election Day. She became a liberal symbol for justice and dignity, as the country swirled into hatred and division during the Trump administration.

Days before she died, according to NPR, she told her granddaughter, “My most fervent wish is that I will not be replaced until a new president is installed.”

A week before she died, President Trump announced a list of possible Supreme Court nominees.

Ginsburg’s supporters almost immediately began calling for action upon hearing of her loss. “May her memory be a revolution,” said Amanda Littman, executive director of Run For Something, which encourages young people to seek office. “Choose fight over fear,” said SNL writer Paula Pell. “We gon fight. That’s what we’re gonna do,” said Brittany Packnett Cunningham, co-founder of Campaign Zero, which fights to end police brutality.

Ruth Bader Ginsburg stood for all of us. She was an American hero, a giant of legal doctrine, and a relentless voice in the pursuit of that highest American ideal: Equal Justice Under Law. May her memory be a blessing to all people who cherish our Constitution and its promise.

Justice Ginsburg paved the way for so many women, including me. There will never be another like her. Thank you RBG.

Ruthie was my friend and I will miss her terribly. The t-shirts simply labeled “RBG” made her notorious. But it was her wit, her tenaciousness, and her skill as a jurist that made her an icon.

If there is a God, may She bless and keep RBG.

The great Zora Neale Hurston said, “There are years that ask questions and years that answer.”

This year is profound in that it is asking AND answering.

As we remember the wonder that was #RuthBaderGinsburg, let us bend more toward justice with the moral arc of the universe. pic.twitter.com/EZLmbcjNp9

Her rest is earned. It is our turn to fight.

This is devastating, an incalculable loss. We owe so much to RBG. Rest in Power Ruth Bader Ginsburg. #RIPRBG

Ruth Bader Ginsburg was a titan of justice. Her jurisprudence expanded the rights of all Americans, shaping our lives for the better. And her example now shines within the history of our country, there to inspire generations. pic.twitter.com/GffcMQivDx

I’m very sad to hear about the passing of my parents’ good friend, and my father’s wonderful colleague, Justice Ginsburg. May her memory be a blessing. I’d like to share a couple of passages that convey what she meant to my dad…/3

tonight we pray harder than last night. for RBG, for your loved ones, and for your country.

So sorry for Ruth Bader Ginsburg’s family and for our country. She was a fighter and she was firmly on the side of justice. I hope her example and her legacy can inspire us all in the fight of our lives. RIP RBG.

Ruth Bader Ginsburg has earned her rest. May it be glorious. And may God have mercy on the rest of us as we lose another soldier in the fight against the worst impulses of this country.

I know the popular analysis is going to be “we’re screwed,” and I *feel you.*

But nah. RBG didn’t go out like that and neither are we.

I’m not speaking that, and I’m not believing that. We gon fight. That’s what we’re gonna do.

— brittany packnett cunningham does not do remixes. (@MsPackyetti) September 18, 2020

RBG was never afraid and neither should we. Choose fight over fear.

Before being nominated, she was a prominent women’s rights activist who fought for equal rights and constitutional protections against sex discrimination. She did so several times in front of the Supreme Court prior to taking the bench and her admirers nicknamed her the “Thurgood Marshall of Women’s Rights.” (Later, she also became known as the “Notorious R.B.G” due to her powerful dissents. Her face become synonymous with badass online.)

One of her cases set in a lower court, where she argued that her client, a man, should be able to receive a tax deduction for the nursing care of his elderly mother despite the law limiting such a deduction to women and widowers, got the Hollywood treatment in 2018’s On the Basis of Sex. That 1970 case, a minor one in her storied career, was just one of dozens of sex discrimination cases she championed.

In 2012, Ginsburg spoke plainly about women’s equality: “So now the perception is, yes, women are here to stay. I’m sometimes asked ‘When will there be enough [women on the Supreme Court]?’ and I say ‘When there are nine,’ people are shocked. But there’d been nine men, and nobody’s ever raised a question about that.” 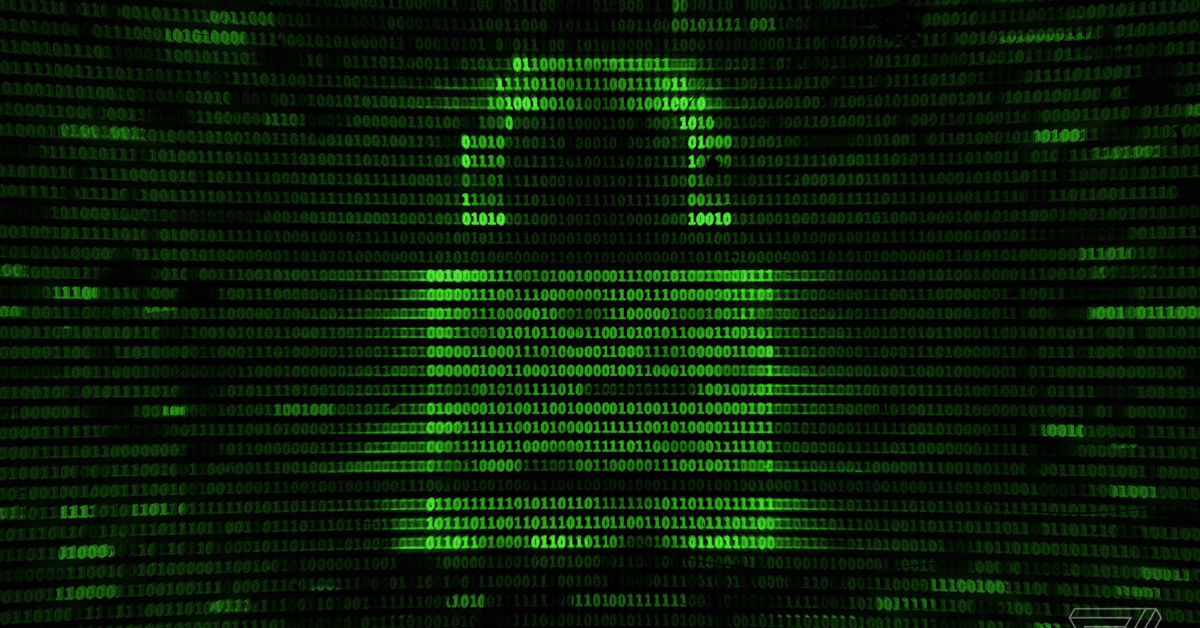 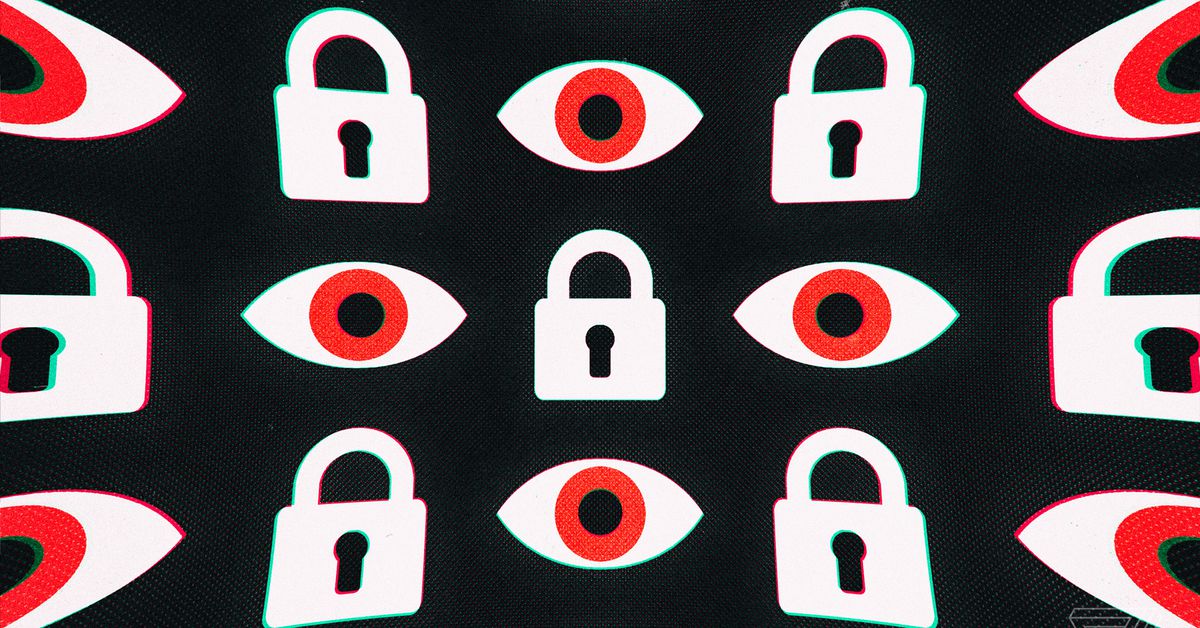 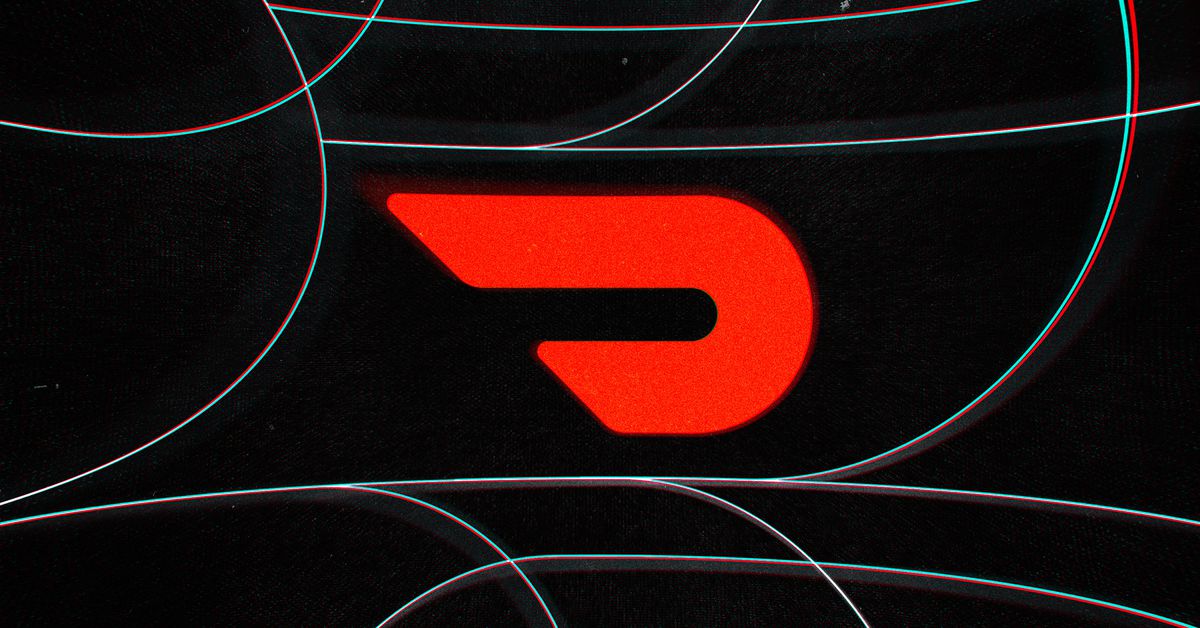