If you stream one movie on Amazon Prime tonight, make it The Vast of Night 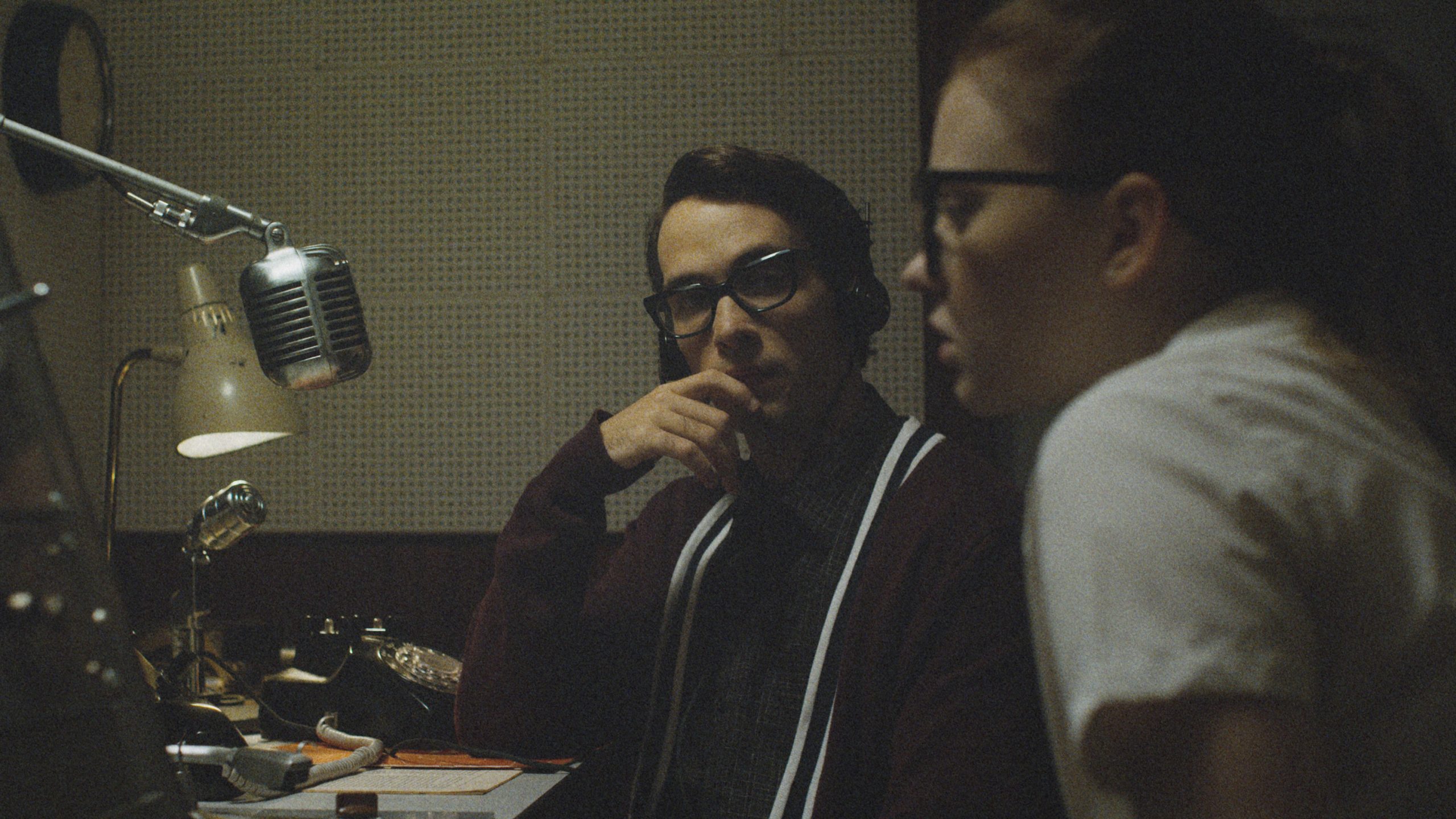 In a ’50s New Mexico town, a switchboard operator, Fay (Sierra McCormick), and a local DJ, Everett (Jake Horowitz), start to pick up strange signals coming through calls and the radio. Together, across a single night, they work together to figure out what’s going on, and what the source of the signals is.

Presented as an episode of a fake anthology show in the vein of The Twilight Zone, The Vast of Night is a low-budget, cool little sci-fi film that’s worth watching without much further knowledge than we’ve offered above.

For a movie that cost less than $1 million to make, it’s impressively shot, a great period piece and wonderfully spooky. So much of the film’s running time comprises its two engaging leads sat in front of switchboards and microphones, taking strange phone calls, but a lot of magic is generated just with this storytelling choice.

The Vast of Night is a contemporary spin on Roswell-style conspiracy stories, infused with more than a little ’70s Spielberg. Director Andrew Patterson achieves so much just by creating ambiguity about the signals heard by the characters, and allowing the audience to fill in the gaps.

While the film lacks one magnificent, shocking twist to make it unforgettable in the way all the best sci-fi anthology show episodes are, it’s a neat little story that’s just scary enough to keep you on-edge up until its finale. The Vast of Night didn’t need the framing device of an anthology show to keep us hooked – the close friendship between its two young leads, and how they react to the unknown, is the real reason to watch.

Since this is Patterson’s first movie and it shares a small-town America period setting, The Vast of Night is drawing comparisons to 2001’s Donnie Darko. It’s not quite that startling a debut, though, and it’s a far simpler story.

But at a lean 89 minutes, it’s a perfect little film to pass the time while you wait for theaters to reopen where you are. In a nice touch, Amazon released the movie a couple of weeks earlier in drive-in theaters, which would be a perfect place to watch a film like this during the lockdown.

Either way, though, this is an original sci-fi gem, the sort of festival circuit discovery that everyone will enjoy.

The Vast of Night is now available on Amazon Prime Video.

How to check your AirPods battery level