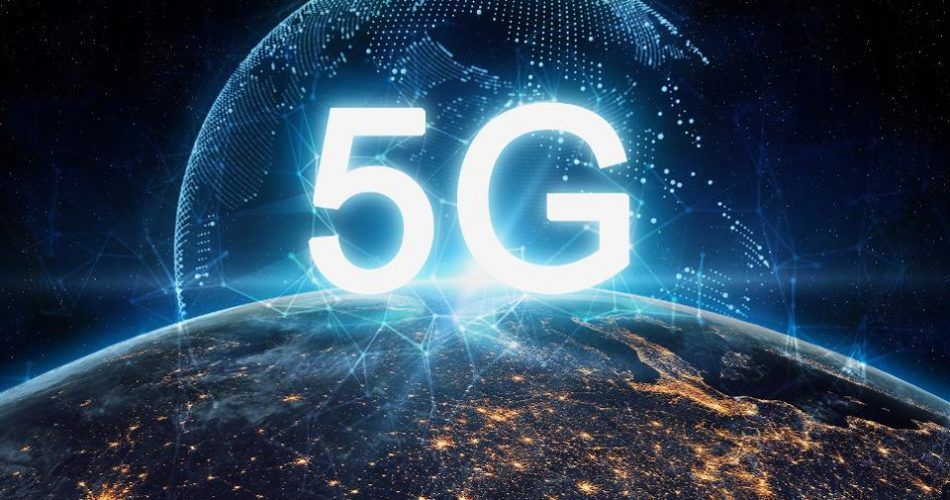 The Department of Telecommunications (DoT) has given the nod to Telecom Service Providers (TSPs) to conduct six-month trials for the use and application of 5G technology in India. Over a dozen telecom firms, both local and from other countries, have gotten the go-ahead. As it happens, Chinese firms like ZTE and Huawei have not received approval. Countries like the US, the UK and Australia have also kept out Chinese firms.

Bharti Airtel, Reliance JioInfocomm, Vodafone Idea and MTNL, which have tied up with original equipment manufacturers and technology providers Ericsson, Nokia, Samsung and C-DOT, have been given the permission. Further, Reliance JioInfocomm (Jio Platforms) will also be conducting trials using its own indigenous technology.

Telcos told to focus on rural areas, too

The duration of the trials, at present, is for a period of 6 months. This includes a time period of 2 months for procurement and setting up of the equipment.

The government has also made it clear that trials have to be conducted “in rural and semi-urban settings also in addition to urban settings so that the benefit of 5G Technology proliferates across the country and is not confined only to urban areas.”

5G technology is expected to deliver improved user experience in terms of data download rates (expected to be 10 times that of 4G), up to three times greater spectrum efficiency, and ultra low latency to enable Industry 4.0. Applications are across a wide range of sectors such as agriculture, education, health, transport, traffic management, smart cities, smart homes, and multiple applications of IOT (Internet of Things), the press statement added.

In response to the government’s announcement, the Cellular Operators Association of India (COAI), in a statement, welcomed the go-ahead for the 5G trials.

“It will stimulate local Research and Development [R&D] ecosystem to develop innovative applications tailored to commercial needs,” it added.