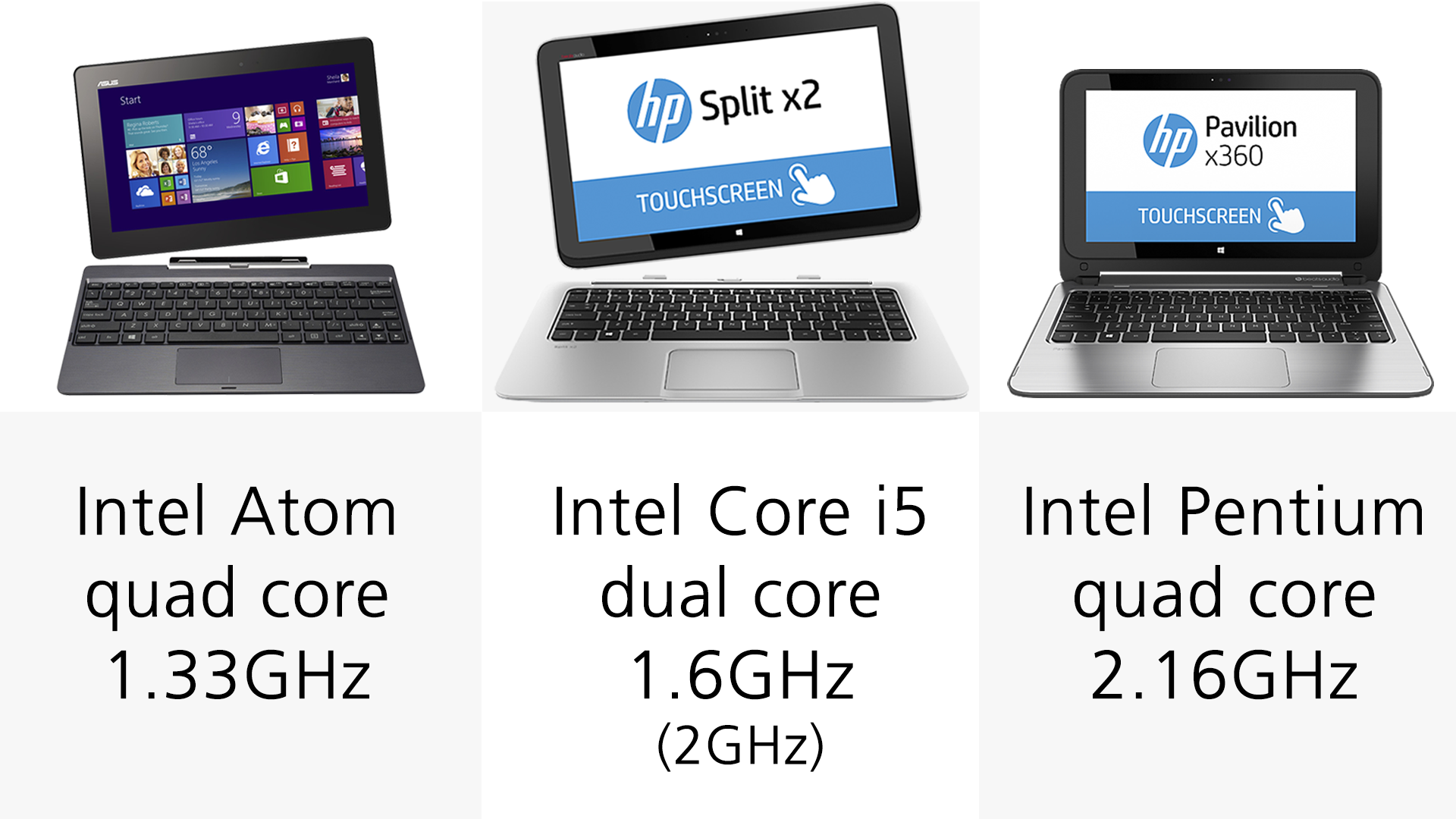 Intel has confirmed that its newly-announced Tiger Lake processors will be coming to Chromebooks, potentially bringing about one of the biggest, and most exciting, changes to happen to these lightweight laptops in a long time.

The best Chromebooks are simple, yet affordable, laptops, that run on Chrome OS, an operating system that’s less resource-intensive than Windows 10 and macOS. This allows Chromebooks to have relatively low-powered components, which brings down the price, and lengthens the battery life, without too much of a hit to performance.

However, there’s a growing market for more powerful Chromebooks as well, and with Intel claiming Tiger Lake is “the world’s best processor for thin and light laptops”, we should see upcoming Chromebooks with a big uptick in performance.

The future of Chromebooks

As Intel observes in a blog post announcing the move, “Chromebooks have never been more important with the accelerated shift to working and learning from home,” and the company wants to turn it “up to 11”.

Web applications should run up to 20% faster, while loading Excel spreadsheets in Google Sheets should be 2.5 times faster while multitasking. Speaking of multitasking, Intel claims that browsing the web while multitasking can be up to 77% faster. This was measured by opening up browser tabs while YouTube was playing a 4K video, and other applications were also running.

Photo editing and video creation will be much better on these new Chromebooks, and they should also do a good job of running games from the Google Play Store as well.

While Chromebooks started off as simple devices that are just used for web browsing and light document creating, Chromebooks have evolved over the years into much more capable devices, and as Intel rightfully points out, the way we are using Chromebooks is also changing.

They are now incredibly popular devices in the education sector – check out our pick of the best Chromebooks for students for more buying advice there. And, with the global Covid-19 pandemic, many people are now working from home, and Chromebooks have proved to be excellent devices for that.

So, Intel’s promise of faster and more powerful Chromebooks is certainly exciting, as long as they don’t compromise on two of the biggest reasons we love Chromebooks – their low price and long battery lives.