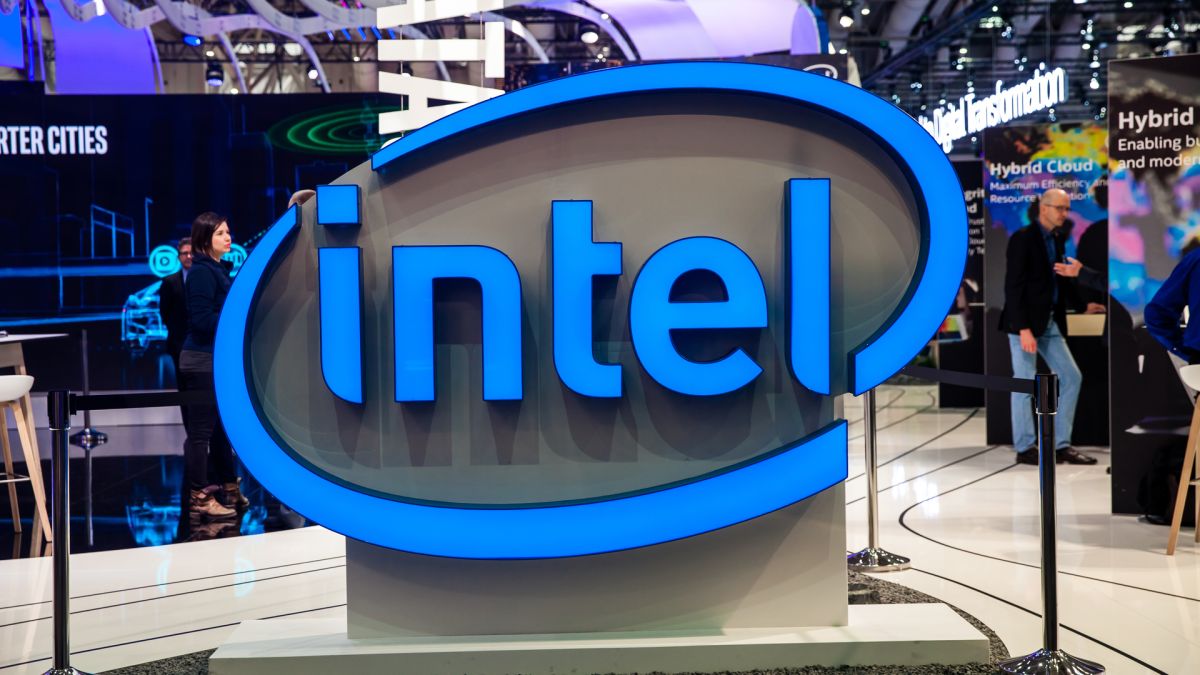 Intel’s Xe DG1 graphics card has been spotted in a 3DMark benchmark, or at least the rumor mill believes that result is for Intel’s first crack at a discrete GPU.

As ever, we shouldn’t read too much into this given that it is just speculation that this is DG1, although the source is a reliable one, the ever-present TUM_APISAK. But even if the leak is on the money, remember that this is an early sample GPU, and won’t reflect the exact performance Intel may achieve with the final product.

That’s not a massively impressive result, but as we’ve already mentioned, it must be treated with caution. It’s in the ballpark of a graphics card as old as the GeForce GTX 750 Ti, albeit a bit faster than that veteran GPU (which scored 5,402 for graphics in a 3DMark result highlighted on Twitter).

As Wccftech, which spotted this, observes, it’s a fair way behind the GTX 1050 to pick out another example from Nvidia’s line-up – that previous-gen budget card is around 500 points to 800 points better than the DG1 depending on which 3DMark result you look at.

No cause for concern?

Anyhow, you get the idea – and as with a previous Geekbench result, which showed that the DG1 wasn’t much better than Nvidia’s low-end MX250, the overall vibe thus far is that Intel’s initial product is not going to be causing either AMD or Nvidia any sleepless nights.

That said, at least this new 3DMark leak shows the Intel GPU comfortably outdoing the likes of the MX350, by around a third in terms of that graphics score in fact.

Further remember that Intel’s first GPU is likely to be a testing the waters affair, and as we’ve previously heard via the rumor mill, it’s going to be a mobile part – in other words, a graphics card for laptops, not a GPU for a desktop PC. With further development, perhaps it could start to worry Intel’s rivals at least in the notebook arena – particularly when combined with the potential of Xe integrated graphics with Intel’s Tiger Lake mobile processors.