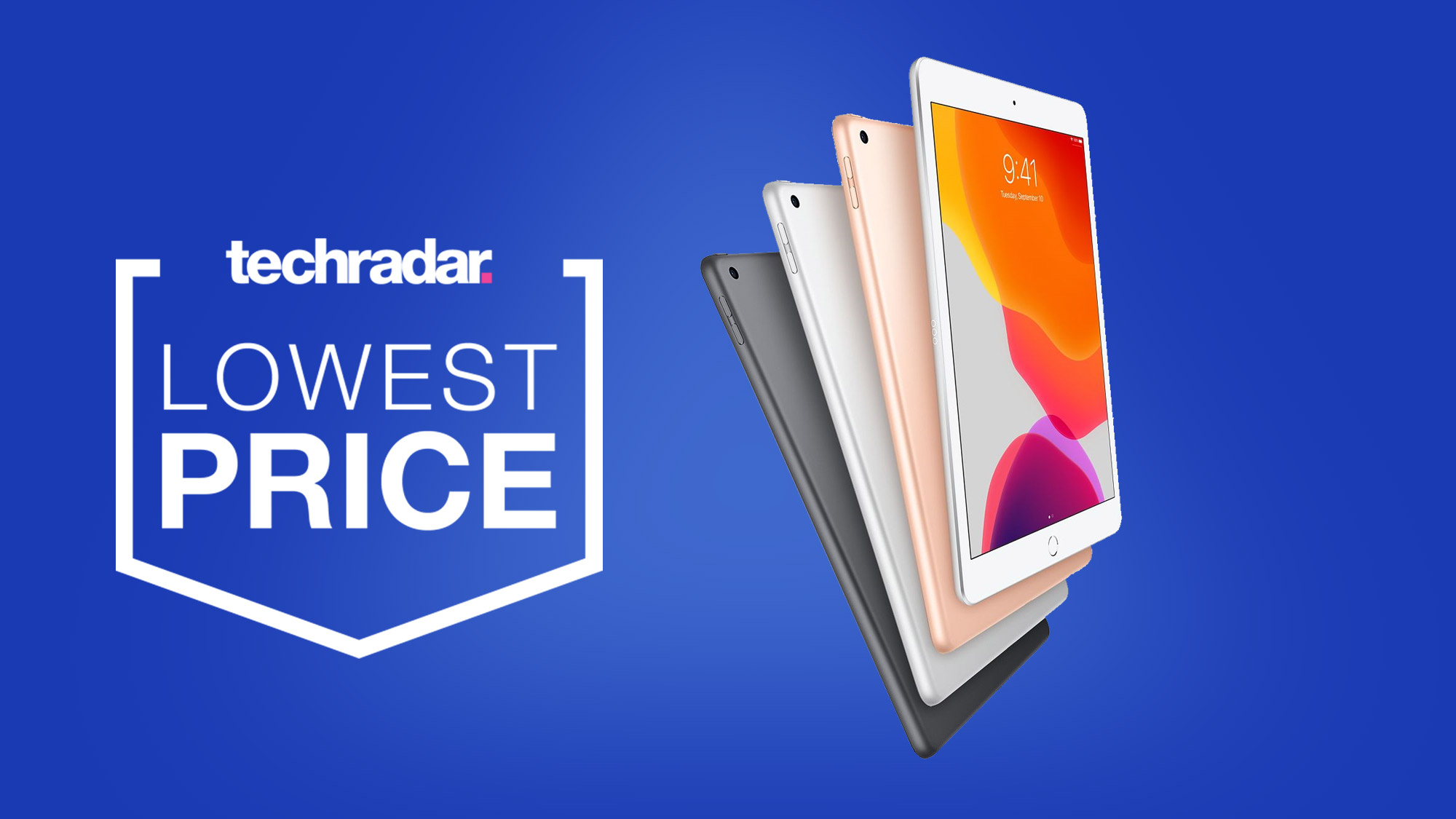 Amazon has the latest model Apple iPad back on sale and marked down to $249.99. That’s a $79 discount and only $20 more than the record low price we saw during Black Friday.

The 2019 iPad includes Apple’s powerful A10 Fusion chip and provides 128GB of storage, which allows you to store plenty of movies and download apps and games. The tablet features a 10.2-inch Retina display that’s now able to support a full-sized smart keyboard. The updated tablet runs on iPadOS, which allows for seamless multitasking and the use of the Apple Pencil. The iPad also includes a 1.2MP front-facing camera and has the voice-assistant Siri built-in.

As we’ve mentioned above, this is the best iPad deal we’ve seen all year outside of Black Friday, and a fantastic price for a feature-rich tablet. Plus, with Amazon Prime Day still up in the air, there’s no guarantee you’ll find a better deal any time soon.

You can also shop more deals with our roundup of the best 4th of July sales that are happening now.

Interested in other iPad models? We’ve listed even more of the cheapest iPad deals and refurbished iPad sales.