iPhone 12 could be even smaller than the iPhone SE, despite having a bigger screen 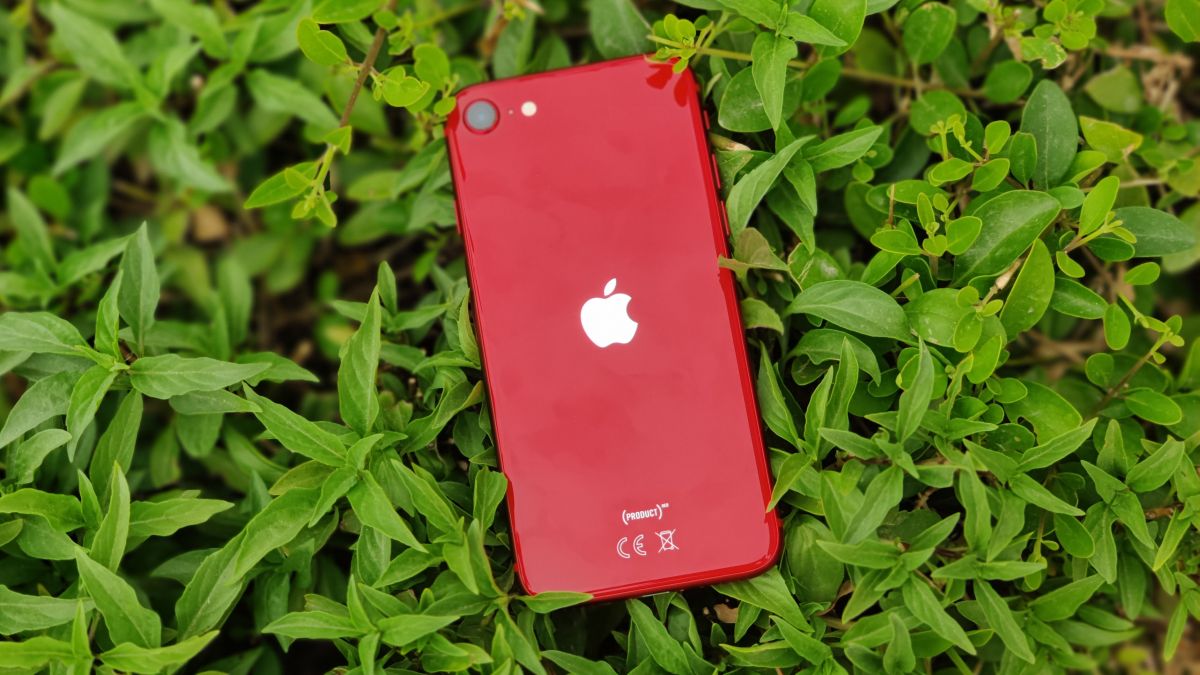 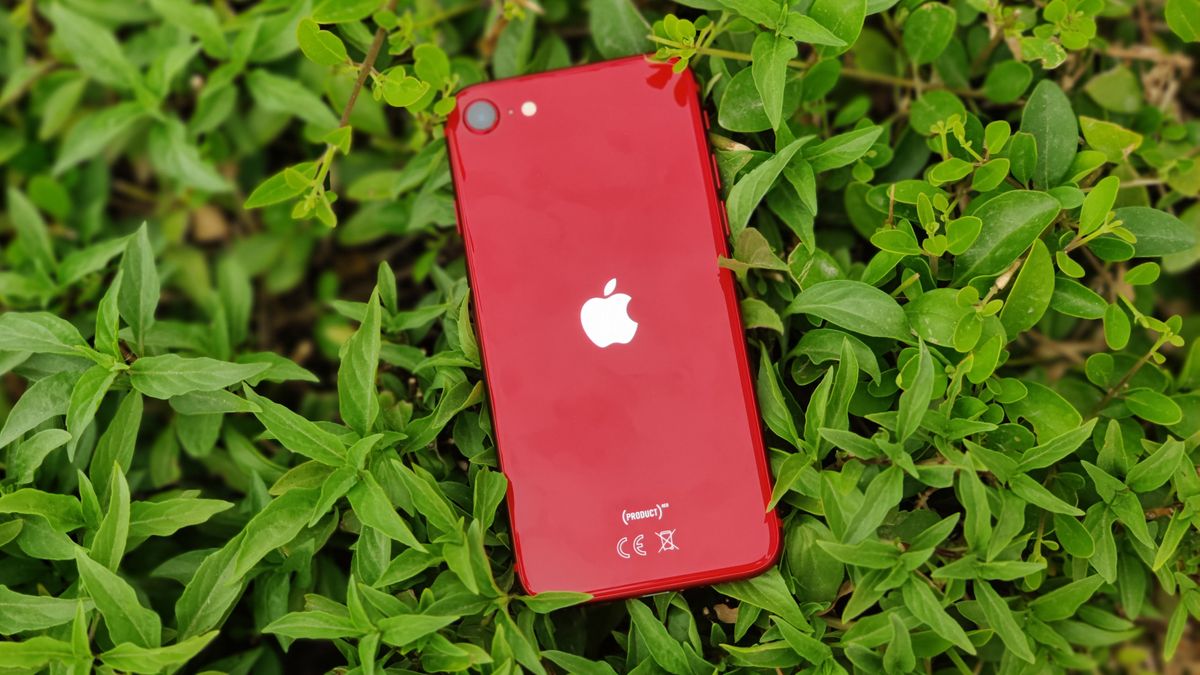 The iPhone SE (2020) was an exciting phone for fans of compact handsets, as there aren’t many of those anymore, let alone ones with decent specs. But it looks like the iPhone 12 could have it beat on both the small size and specs fronts, while still packing in a larger screen.

We already know the iPhone 12 will be a higher-end phone than the iPhone SE, but YouTuber and leaker EverythingApplePro posted a video on Twitter showing a model, made of plastic or some similar substance, that’s purported to be of the basic iPhone 12, alongside the iPhone SE (2020), and the former was unmistakably a little bit shorter, and appeared to be slightly narrower too.

People who love tiny phones are in for a treat with the new 5.4-in iPhone. Smaller than a new SE! pic.twitter.com/cTSH2LBzKAJune 18, 2020

So how is that possible? Well, the main reason is that while the iPhone SE (2020) has a home button in a big bezel below the screen, the iPhone 12 isn’t expected to, since it will surely use Face ID instead.

The iPhone 12 is also likely to have a smaller notch and potentially slimmer side bezels, so it’s not inconceivable that the phone could fit a larger screen into a smaller space.

That’s a big if, as nothing about the iPhone 12 has been confirmed just yet, and it’s not clear where the information used for this model came from. There’s still a few months to go until anything will be official, with the iPhone 12 range likely to land in September, but TechRadar will be sure to bring you all the credible news and leaks ahead of that.