iPhone 12 release date in October, but new iPads in September? 2020 sure is strange iPhone 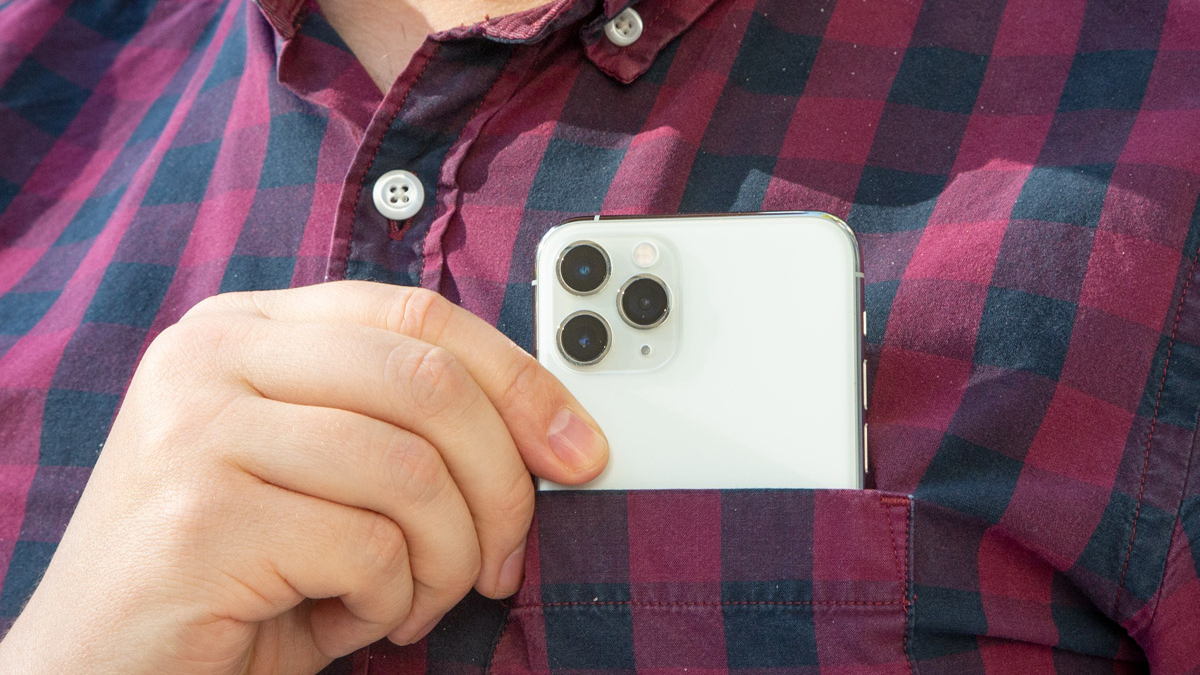 “Where’s the iPhone 12?” That’s what everyone is going to be asking us on Tuesday, September 8 when new iPads and the Apple Watch 6 arrive without a new iPhone.

That’s at least our analysis of the world’s collective reaction if sometimes-right Apple leaker, Jon Prosser, has nailed the timeline. He tweeted a list of the weeks Apple is expected to announce and release new hardware.

It’s not good news if you’re eager to get your hands on the rumored iPhone 12 Pro 5G. That version will come last in the scheme of things.

If true, the Apple Watch 6 and new iPads will come first – the week of September 7 –and arrive with considerably less than normal fanfare due to Covid-19, potentially as stealthy reveals via press release, like we saw with the iPhone SE 2020 in March.

Now, assuming Prosser’s release window is accurate, we’re fully expecting the date to be Tuesday, September 8, because September 7 is a Monday and holiday in the US (Labor Day). It’s also the timeframe that Apple usually has with a big launch event. But no new iPhone is mentioned for this first release date.

Usher in the iPhone 12 delay

The iPhone 12 launch date is said to be five weeks later, the week of October 12 (it could be Tuesday, October 13). This isn’t a big surprise, as Apple, in its earnings call last month, made the rare move of announcing the iPhone 12 delay.

The iPhone 12 reveal is said to be coming at an ‘event’. Whether that’s in-person launch event or another ‘Apple live stream’ video like we saw with WWDC 2020 remains to be seen. We’re expecting four versions of the new iPhone to show up.

Some Pre-orders launch the same week – we’re predicting October 16. Apple has a history of putting up pre-orders the Friday immediately after a launch event. And the iPhone 12 is said to go on sale the next week – so Friday, September 23.

But, according to Prosser, the high-end iPhone 12 Pro won’t be available in October whatsoever. Instead, this version will get a November pre-order and release date, with the leaker saying “no exact date yet” is “in the system.”

November is very late for a new iPhone, especially the versions (we’re expecting two sizes) that early adopters want. The Pro is rumored to have the fastest 5G speeds and the biggest screens. But this isn’t the first time Apple’s latest and greatest iPhone has slipped into November. The iPhone X launched on Friday, November 3, 2017.

Prosser nailed the iPhone SE 2020 release date and had the iMac 27-inch (2020) announcement ahead of time, but he did get many Apple WWDC leaks incorrect, and notes that the dates could always change on Apple’s end.