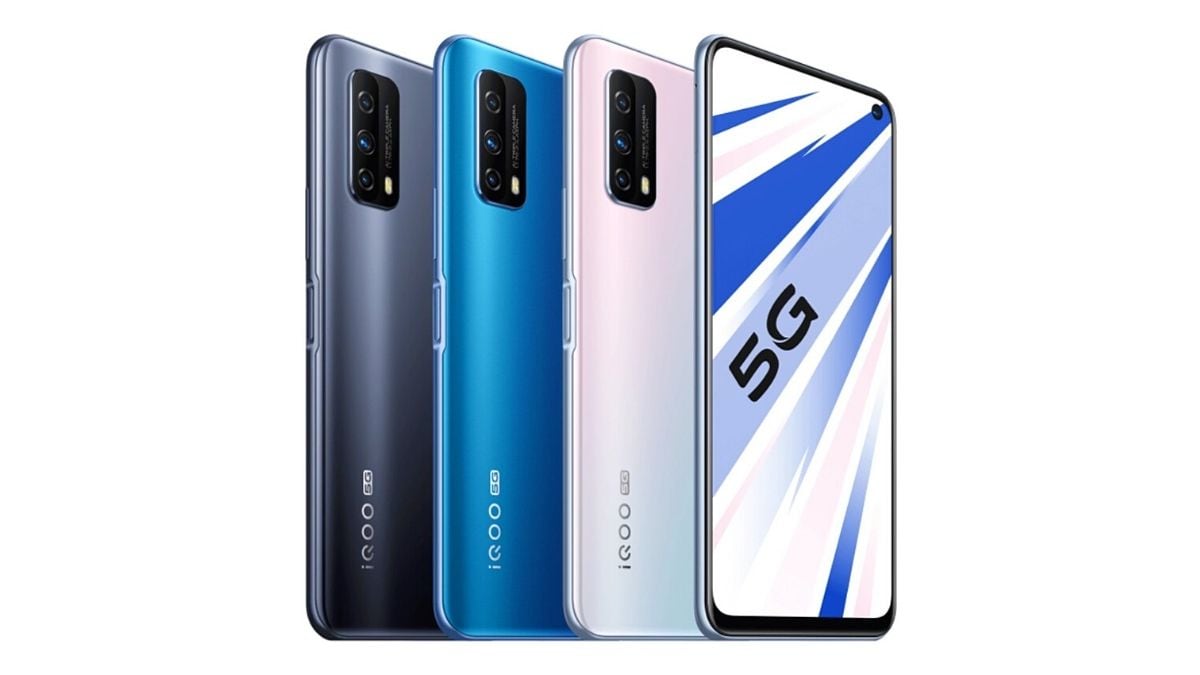 Vivo’s sub-brand in China, iQoo, has often surprised us with its great pricing and gaming-centric features. It is set to do so again with the iQoo 5 next week. Moreover, it is also hinted to address all the concerns which its predecessor had. Intrigued? Here’s everything you need to know about the upcoming flagship.

iQoo has been one of the most disruptive brands of recent years. The iQoo 3, which made its global debut in India, continues to be the cheapest smartphone in India with the Snapdragon 865 chipset. While we still don’t know if the iQoo 5 will be available outside China, it is shaping up to be an exciting device nonetheless.

This time around, the phone is being teased as the ‘iQoo 5 series’, implying that there will be more than one device.

The iQoo 5 series is now confirmed to be unveiled in China on August 17. Interestingly, iQoo India did post a teaser (which was quickly deleted) which we believe was a hint at the iQoo 5 series’ Indian launch.

The iQoo 3 was priced starting at CNY 3,598 in China and Rs 36,999 in India. However, it was quickly subject to price cuts and additional offers, making it even more affordable. We expect the iQoo 5 series to be slightly more expensive in comparison. Taking into consideration that it will also be one of the first to the market with some of the features, we wouldn’t be surprised if the top variant goes even higher.

The differences between the iQoo 5 and the ‘iQoo 5 Pro’ are yet to be detailed. We believe that the teasers are referring to the high-end device for now.

The biggest talking point is the inclusion of 120W fast charging, which can charge the phone from 0 to full in just about 20 minutes. This feature is likely to be limited to the Pro variant, with the regular one getting 55W fast charging.

On the inside, the iQoo 5 series will be powered by the Snapdragon 865 chipset, which is excellent for gaming. 5G capabilities will make the cut too. Benchmark listings suggest that the phones will have 8GB of RAM and 128GB of storage, but there will be other configurations too. iQoo has also confirmed that these will be of the fastest kind – LPDDR5 RAM and UFS 3.1 storage.

The other big upgrade will come with the display. The iQoo 3 had a plain 60Hz panel, which is less than ideal for high-end gaming phones. The iQoo 5 series is confirmed to take that up to a 120Hz refresh rate and 240Hz touch sampling.

As for the design, we could get a phone that is based on the Vivo X50 series with a matte grey finish on the back along with the cameras on the corner. There will also be a special edition of the phone in partnership with BMW Motorsport with a black carbon fibre finish.