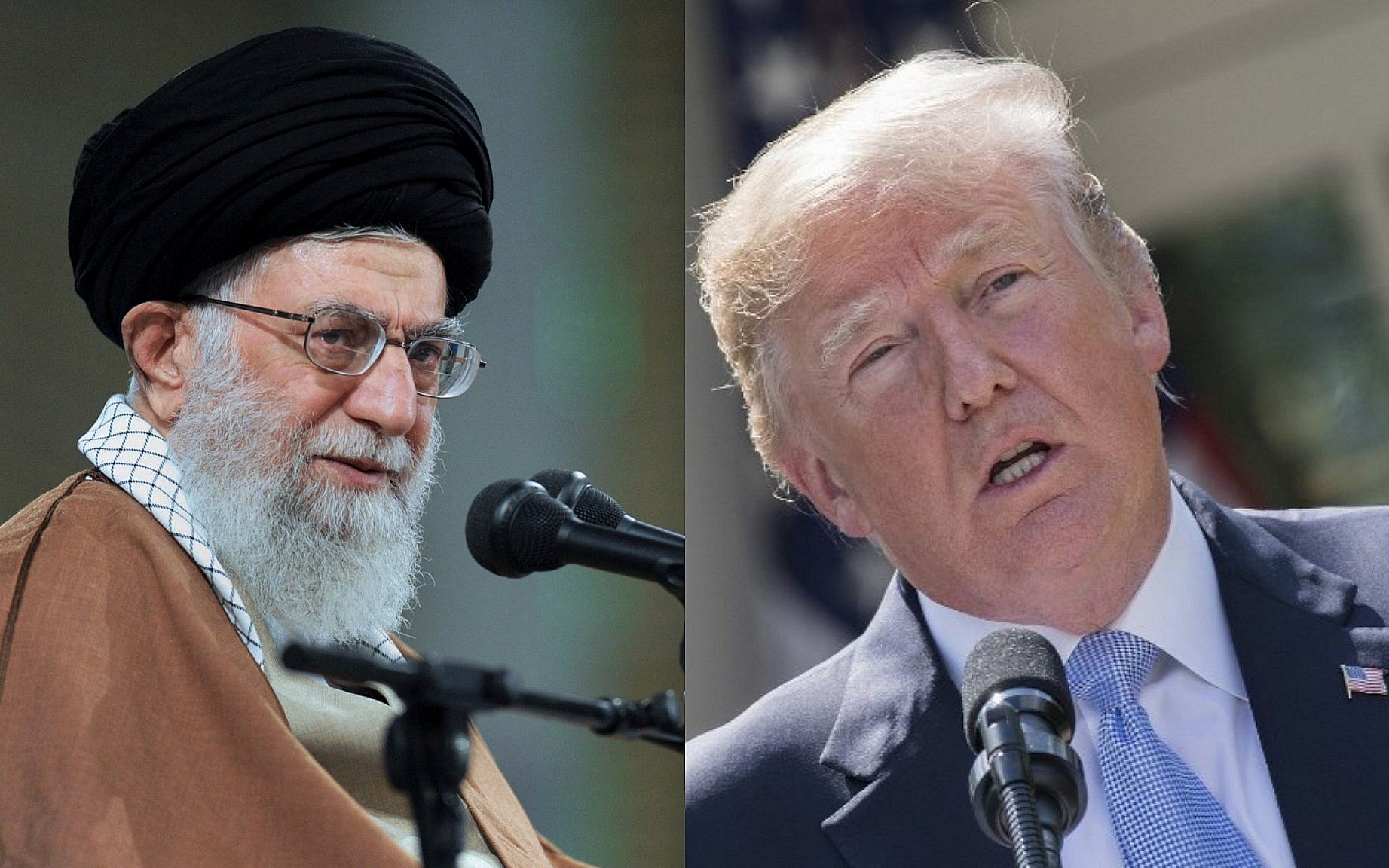 The fictional execution in the video happens to reference a real one: the killing of Qasem Soleimani, the much beloved general of the Islamic Revolutionary Guard Corps (IRGC) and commander of its elite Quds Force, who was assassinated by the Trump administration in January of 2020 via a targeted drone strike at Baghdad International Airport.

Khamenei’s video was put out a little over a week after the anniversary of Soleimani’s death and, in it, the drone operator can be seen getting instructions to make sure that “those who killed” the general “pay the price” for what they’ve done.

The killing of Soleimani caused an outpouring of grief in Iran, and was also broadly criticized in the international community as an unnecessary operation—and potentially illegal. The Trump administration defended its decision to kill Soleimani, claiming that the general was in the process of “plotting imminent and sinister attacks” on American personnel at the time of his death.

Since then, Khamenei has made numerous not-so-veiled threats against Trump and those who ordered the general’s killing. About a year ago, the Supreme Leader tweeted out a picture that similarly showed Trump on his golf course with the shadow of what looks like a drone looming over his head.

Concerning for Trump? Uh, probably not. Still, it’s never fun to have someone go to the trouble of animating depictions of your demise.

On Thursday, Biden Administration press secretary Jen Psaki was asked about the video during a press conference and said that the video was “offensive” but couldn’t specify whether the U.S. intelligence community was looking into the matter or not.