Is There a Constitutional Right to Make Robocalls? 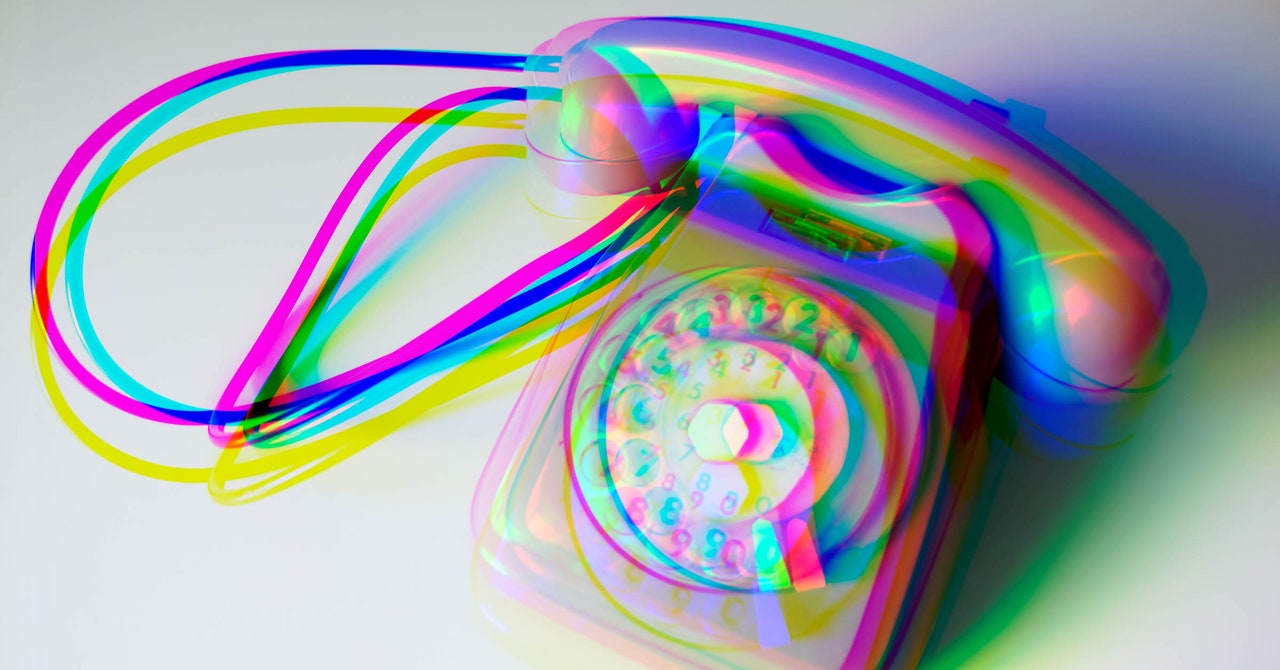 The Supreme Court has produced many memorable moments in its 231-year history, but today was surely the first time a toilet audibly flushed in the background during oral arguments.

Such is the reality of conducting Supreme Court business during the coronavirus pandemic. This week, for the first time ever, the Supreme Court began holding oral arguments over the phone. So it’s fitting that one of the cases argued this morning was itself about phone calls.

Robocalls, to be precise. Federal law has banned automated calls to cell phones since the Telephone Consumer Protection Act of 1991, though with limited effectiveness. (At the time the ban was passed, cell phones were a novelty, and seemed to merit special protections. In the years since, of course, they have become the default for most American households.) In 2015, however, Congress added an exception for cell phone robocalls seeking to collect on debts owed to the federal government.

A bunch of political operatives and pollsters took exception to the exception. Back in May 2016, the American Association of Political Consultants, a nonpartisan trade group, sued in federal court. They argued that by carving out special treatment for federal debt collection, Congress was regulating calls differently based on the content of their message—and in doing so had violated the First Amendment.

The strange thing is that the plaintiffs don’t actually want to get rid of the government debt exception. They want to knock out the whole law, to open the floodgates on robocalls—and automated texts, which the ban also covers—from campaigns, pollsters, you name it. It’s a wacky bankshot legal argument: when Congress passed the debt exception in 2015, according to the plaintiffs, it retroactively invalidated a law that had been on the books since 1991. (Among the plaintiffs’ bedfellows: Facebook, which filed an amicus brief in support. The company is sick of being sued for sending automated account-related text messages.)

The case, Barr v. American Association of Political Consultants, is an appeal from the Fourth Circuit Court of Appeals. The lower court ruling gave both sides something to be upset about. The court held that the federal debt exception indeed violated the First Amendment. But it agreed with the government that the rest of the law could stay in place. The immediate result was arguably a win for the rest of us: the robocall ban survived, plus it now included federal debt collection calls.

During oral arguments this morning, the court at first seemed open to striking down the entire TCPA. Some of the justices gave the government’s lawyer, Deputy Solicitor General Malcolm Stewart, a hard time about the idea that they could just get rid of just the debt-collection exception. That, they suggested, would have the effect of placing more speech under the ban, which is a weird way to fix a First Amendment problem.

But when it came time to question Roman Martinez, the lawyer for the political consultants, the justices revealed themselves to be attuned to the practical reality of the situation. Like us, Supreme Court justices have family members who flush the toilet during their conference calls, and like us, they understand how annoying robocalls are. “If you take a peek, just a peek, at the real world here, this is one of the most popular laws on the books,” said Justice Brett Kavanaugh. “Because people don’t like cell phone robocalls—that’s just common sense. Are you against that common sense?”

So the cell phone robocall ban is probably going to survive. But there could be a broader downside to that victory. To see why, you have to understand the constitutional theory behind the plaintiffs’ argument. It stems from a controversial 2015 Supreme Court case called Reed v. Town of Gilbert. That case was about something pretty trivial—a local ordinance restricting road signs—but the ruling was radical. In an opinion by Justice Clarence Thomas, the court held that any law is constitutionally suspect if it imposes a content based regulation, which Thomas described as one that “cannot be justified without reference to the content of the regulated speech.” The plaintiffs in today’s case based their argument on that holding: the exemption for federal debt collection, they argued, makes distinctions based on the content of the government’s robocalls.