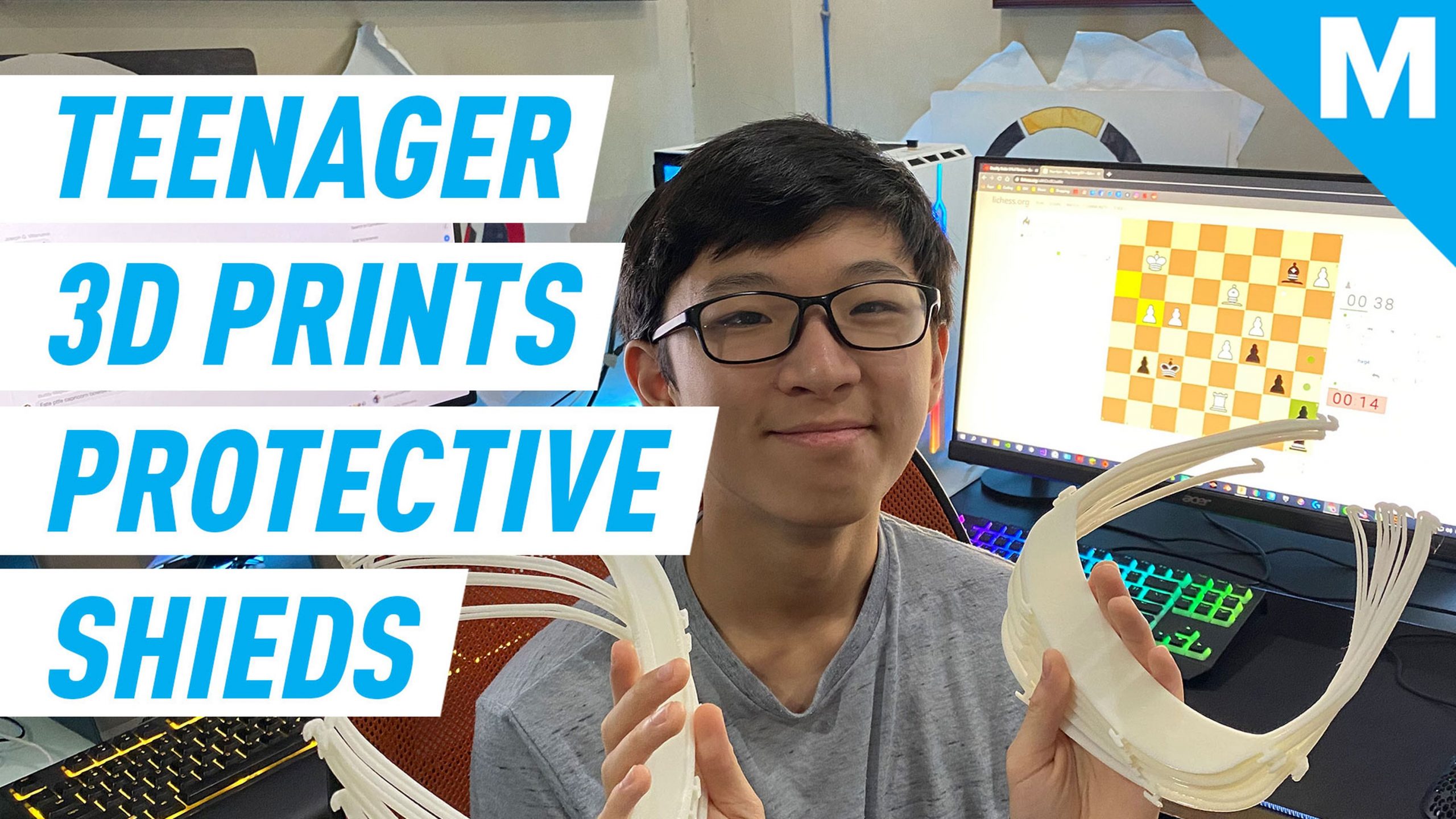 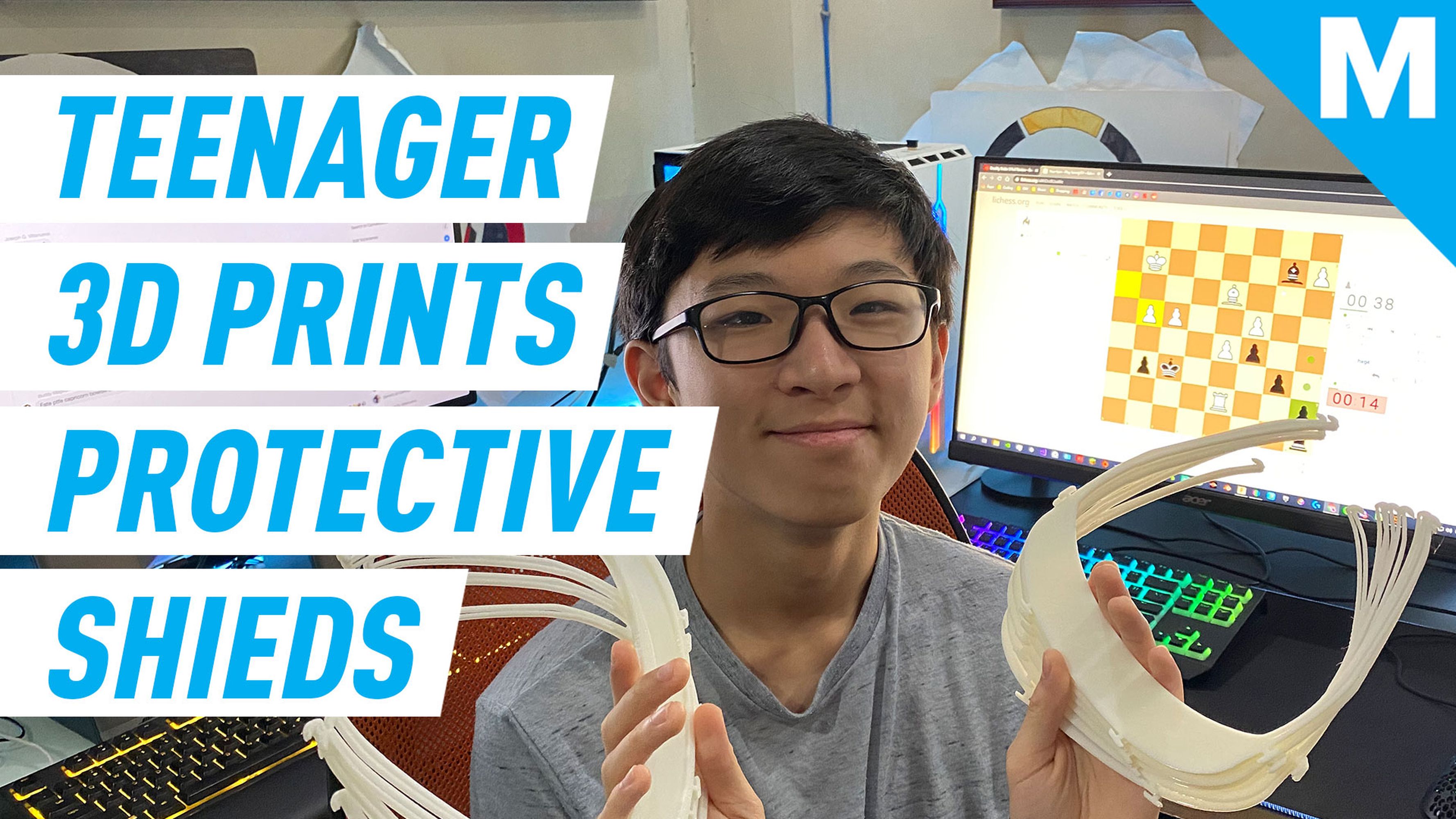 At age 16, Leila Symonds was mostly following models and celebrities, including stars from England’s popular “Love Island,” on Instagram, just like many of her friends and others in her social media circle.

After school, she’d scroll on her phone, liking posts featuring the reality stars and influencers’ seemingly perfect bodies and learning about their diets. “A lot of the ‘Love Island’ celebrities would post ‘I’m on the Atkins diet’ or ‘I’m doing intermittent fasting,’” said Symonds, who lives in London. “I would try to emulate that.”

At the time, Symonds, now 18, didn’t think much of it. But of course, her actions would trigger the app to recommend other pages and posts just like them, which she followed. Looking back, as she remembers her attempts to follow those fad diets and her growing frustration that she wasn’t seeing the same results, Symonds acknowledges, “It was actually quite destructive.”

Research about social media use among kids is emerging, but studies have found a correlation between mental health and time spent on social networks. Girls, in particular, report higher declines in their overall well-being as they scroll through their feeds.

But a new study from The Female Lead, a United Kingdom-based nonprofit that amplifies women’s stories, uncovers what might be an easy way to disrupt teen girls’ social media feeds: Make sure they’re following a few female role models.

Symonds, who was part of The Female Lead’s study, said she saw a difference on Instagram within just a week after adding Michelle Obama, Emma Watson and one or two others and interacting with their posts. “It wasn’t even removing a few of the models I was following, it was just adding in a few people that I wasn’t yet following,” she said. “It really did shock me.”

On social media, algorithms determine what you see — from the order of the pages that pop up to the advertisements and suggestions the platform feeds you.

“The likes that we give to certain people or posts, who we follow, the keywords that we use in our captions, all of these things influence what shows up in our feeds,” said Laura Tierney, founder of The Social Institute, which provides social media education to kids and parents, and who is not affiliated with the study.

“It’s no longer simply a way to catch up with friends and celebrities, but a place for inspiration.”

Its analysis found that boys expressed interest in a broad range of topics on social media — sports, gaming, technology and future careers. But most girls had what Dunn called a “nonstop diet of fashion and celebrity.”

They were primarily focused on beauty, popular music, lifestyle tips and fashion. And they were living in a male world, said Dr. Terri Apter, a psychologist at Cambridge University, who collaborated with The Female Lead on the next stage of the research. Among the 50 most influential celebrities they followed, 72% were male.

Just 10% of girls used words to signal career aspirations and achievement on social media, such as “tech,” “CEO,” “founder” or “aspire.” These girls were more likely to follow women too. Among the top 50 celebrities they followed, 80% were women. They also followed at least two women who were considered high achievers.

Together, Dunn and Apter wondered how they could intervene in girls’ feeds so the platforms would boost their aspirations. They went to 28 girls in England, ages 14 to 17, and asked them a series of questions including how they use social media and who they follow. They also dove into what their interests are, where they saw themselves in the future, what they want out of life, and what they admire in other people.

Based on their responses, each teen received a personalized list of five or six women to follow. Researchers asked them to follow three or four of the recommended profiles but required no other changes to their social media accounts. Six to nine months later, they went back to the teens to find out what happened.

What they found were a bunch of disrupted feeds. As the teens began to interact with the new pages they were following, the algorithm that offers up “more of the same” identified additional inspirational posts and profiles that matched the teens’ individual ambitions.

For Symonds, the exercise completely flipped how she thought of social media. It’s no longer simply a way to catch up with friends and celebrities, but a place for inspiration. She eventually began unfollowing many of the models and celebrities who once filled her feed.

“It’s still a form of entertainment, but it tends to be entertainment that I can reflect on the work that I’m doing and entertainment that isn’t very different from things that I would like to do when I’m older,” said Symonds, who will study law at Oxford University in the fall. “I find it very motivating.”

For parents who hope to help their daughters disrupt their own feeds, don’t turn it into a lecture, Apter recommends. Instead, have a genuine discussion with them about their interests and then make some suggestions on who to follow.

“I hope it will be taken up and continued because it’s just easy,” Apter said. “It doesn’t involve the tension and the fighting and the control that parents despair of when they worry about their teen’s social media use.”

For her part, Tierney said the research backs up the recommendations she’s been giving to U.S. teenagers and parents. She regularly encourages teens to be mindful of who they follow and to be precious with their likes. She often leads teens in an activity where they write down five values that describe themselves and follow at least five people who align with those values.

“Social media gives us this incredible opportunity to see people that we idolize, who can impact our goals, who can accelerate our interests,” she said. “For that reason, it’s a beautiful thing. And especially during this challenging time, it’s never been more important to surround yourself with positive influences. The more that students and adults can fuel their feed, their attitude and their goals with positive influences and positive role models, the better we all are.”