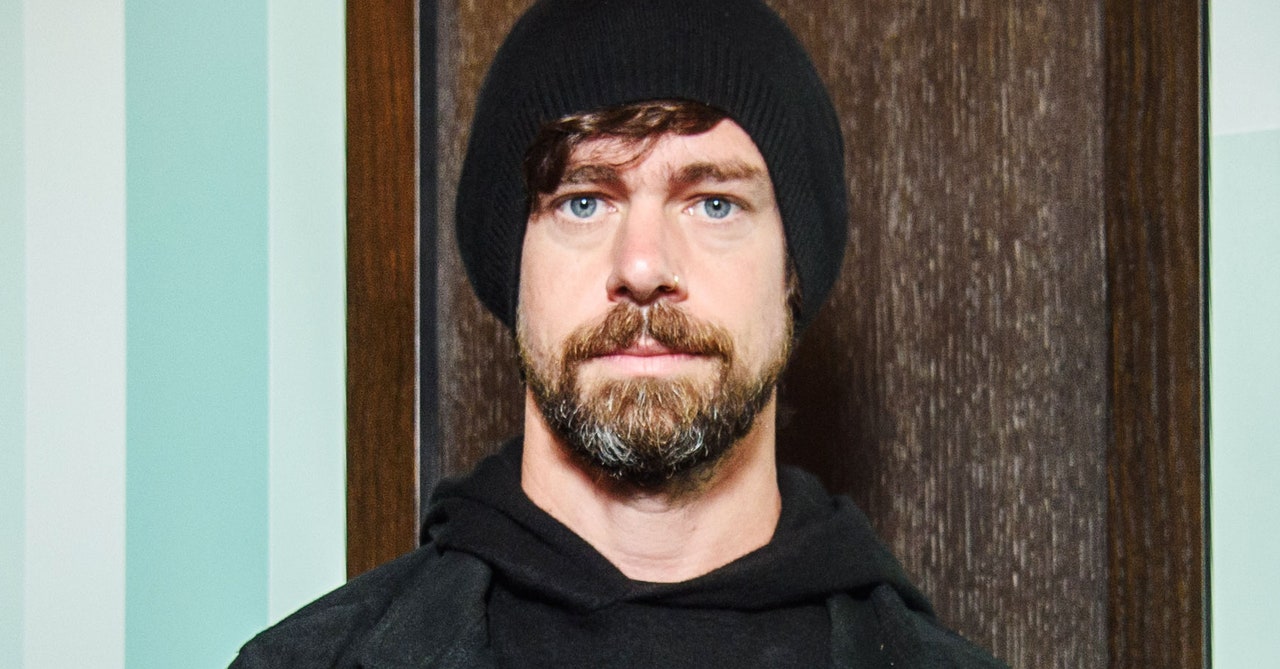 Jack Dorsey was glum. It was 2009, and we were in Baghdad, among a group of Silicon Valley movers and shakers on a State Department junket to visit businesses, universities, and the eerily deserted Iraq National Museum. But back home, all the moving and shaking in the company he had invented—a short-form blog platform called Twitter—was happening without him. Twitter was taking off, but Dorsey had been bounced from his leadership role, and his cofounders, Evan Williams and Biz Stone, were taking public victory laps, appearing on talk shows and conferences. Dorsey, a person whose emotions run deep, was in distress, as he confessed to me during a late-night discussion. The situation still stung when I met him a few months later, when he took me to his apartment to show me his new idea, a little acorn-shaped doodad that could make your phone into a credit card swiper.

Revenge, they say, is a dish best served cold, but in the next few years, Jack Dorsey was presented with a lavish feast, served not only piping hot but probably vegan as well. Or maybe keto. Not only did that weird app turn into Square—now valued at nearly $100 billion—but in 2011, Twitter’s CEO Dick Costolo, who had replaced Williams, tapped Dorsey to be the company’s part-time product guru. Four years later, Dorsey stepped in for Costolo to once again become Twitter’s leader. The man who invented the service and changed the world by giving instant voice to anyone, for better or worse, was finally back in charge of his creation.

Can one person run two big public companies? Dorsey insisted he could. After all, didn’t his idol Steve Jobs run Apple and Pixar?

The key would be assembling a team that would take the company to glory with a part-time leader. With Square, Dorsey has clearly done this, but Twitter’s record has been mixed. It’s been a constant frustration that usership never reached the billions that marked the ceilings of other social networks. The fact that the company punched beyond its weight in terms of influence always raised the question, why didn’t Twitter weigh more? The company ran through an endless stream of product Svengali’s, official and otherwise.

In terms of policing Twitter’s content, Dorsey was the Hamlet of Silicon Valley, acknowledging the problems but hesitating to take the severe measures required to address them. Every woman who posts something even mildly controversial must expect a blizzard of horrid misogynistic responses. Only relatively recently has Twitter taken serious responses to its troll problem. And while Donald Trump is a problem that no one has figured out how to deal with, Dorsey allowed the misinformer-in-chief to use Twitter as his bullhorn for too long. (On the other hand, Dorsey’s call to permanently ban Trump after January 6 was gutsier than Facebook’s timid “suspension.”)

In other respects, Dorsey quite delightfully broke unspoken rules about the way a CEO is supposed to behave. Weirdness abounds in corporate suites, but seldom is displayed so brazenly. There was his diet. His beard. His nose ring. And his obsessions: denim, perambulating, and, more recently, crypto.

Black Panther: Wakanda Forever’s New Trailer Is a War for the Ages

The Best White-Noise Machines for a Blissful Night’s Sleep

The Surprisingly Enjoyable Rise of the Streaming Meta-Comedy

Black Panther: Wakanda Forever’s New Trailer Is a War for the Ages

The Surprisingly Enjoyable Rise of the Streaming Meta-Comedy

The Best White-Noise Machines for a Blissful Night’s Sleep

The High Cost of Living Your Life Online