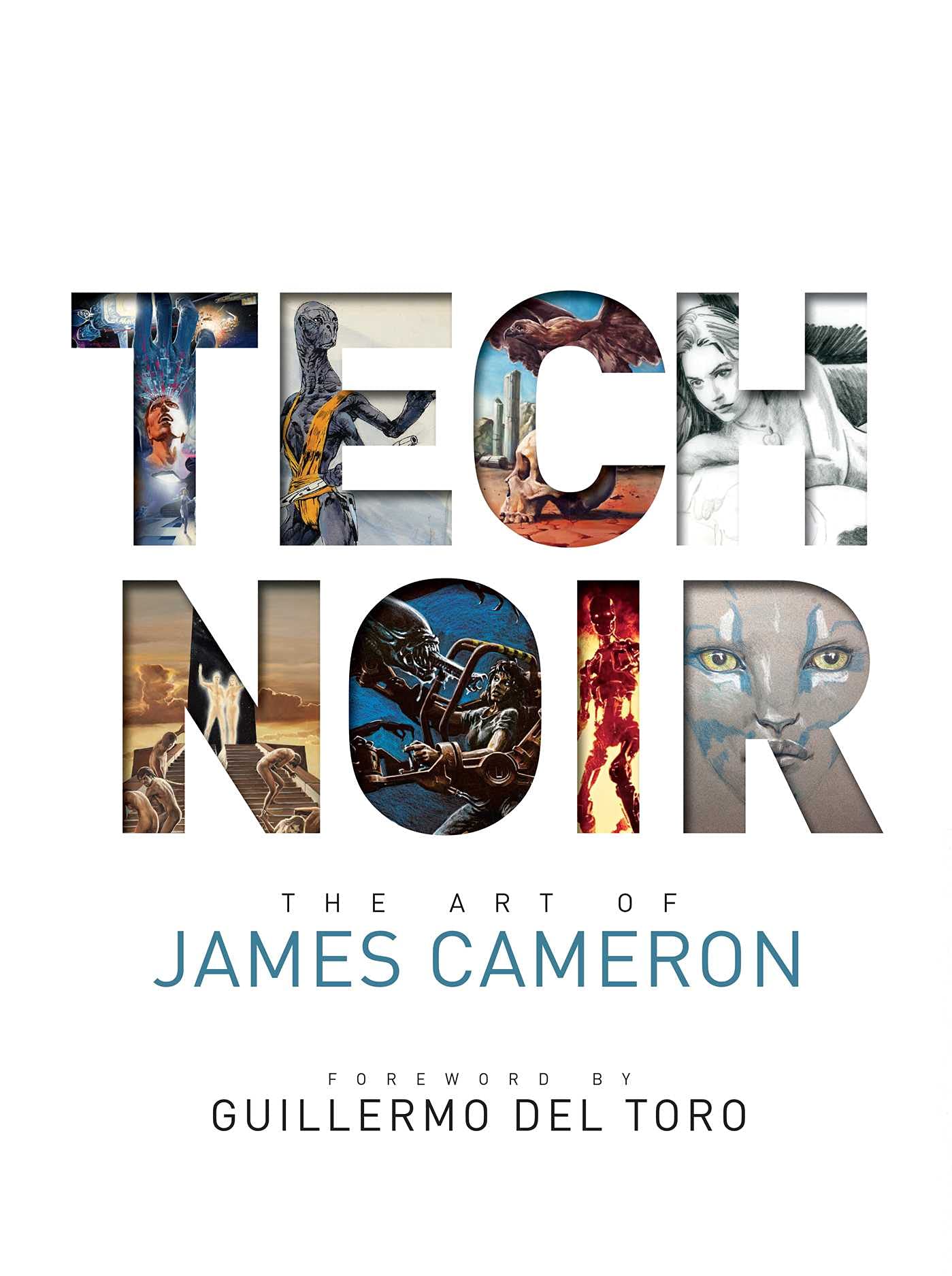 The Moon Represents My Heart

Deadline reports Gemma Chan is attached to star in a series based on Pim Wangtechawa’s yet-to-be-published time travel novel, The Moon Represents My Heart for Shawn Levy’s 21 Laps. The story follows “a British-Chinese family with the secret ability to time travel. After the parents vanish, their son and daughter search for them across time while coming of age as adults.”

David Arquette and Elizabeth Marvel will star alongside Betty Gilpin, Jake McDorman, Andy McQueen, Ben Chaplin, and Margo Martindale in Mrs. Davis, the mysterious new artificial intelligence series at Peacock described only as an “exploration of faith versus technology” and “an epic battle of biblical and binary proportions.” [Collider]

Parisa Fakhri will recur in What We Do in the Shadows’ fourth season as Marwa, “one of Nandor’s 37 wives from his days as an ancient warrior in the kingdom of Al Quolanudar.” [Deadline]

HBO has also canceled The Time Traveller’s Wife after one season. [TV Line]

In addition to one of Kingo’s Bollywood films, a wall of posters spotted on the set of Loki’s second season include homages to the obscure Marvel characters Zaniac and the Phone Ranger.

HBO has released a trailer for “Annees Folles,” next week’s episode of Westworld.

Finally, Harry plans to stab Terry O’Quinn with a fork when Resident Alien returns for new episodes on August 10.