Kickstarter Prepares to Shed ‘Up to 45-Percent’ Of Staff 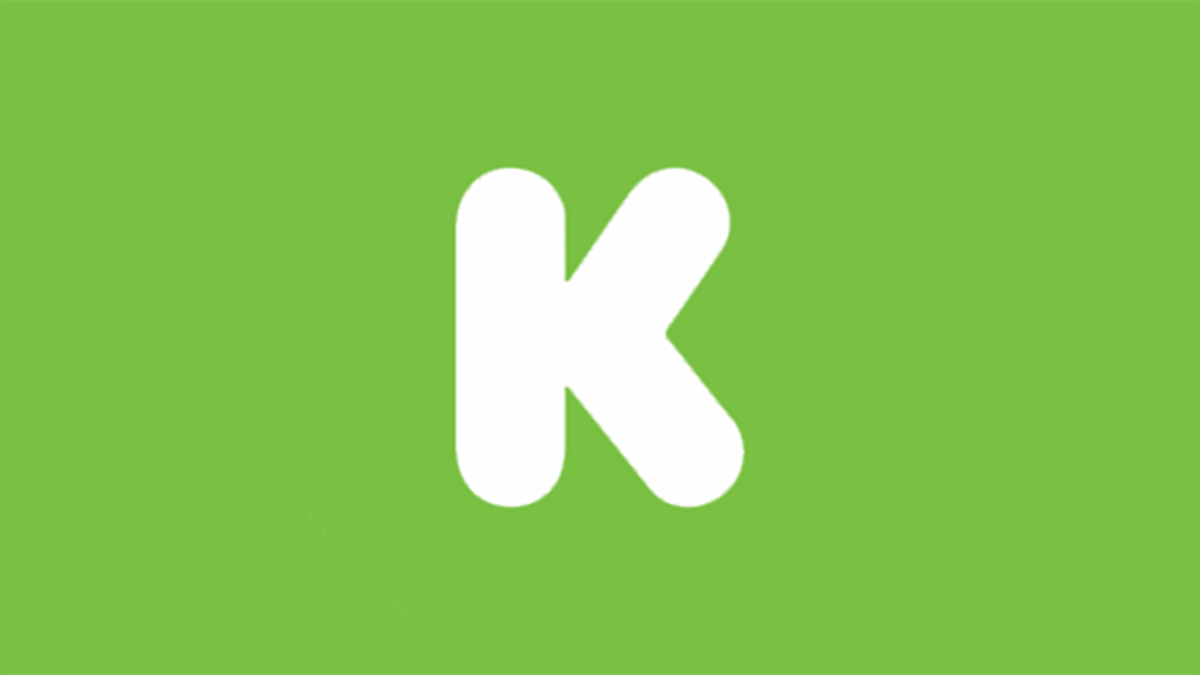 Kickstarter has been transparent that, as a result of the pandemic, the number of fundraising projects on the platform is nowhere near normal. Today, the company confirmed to Gizmodo that shrinking revenues have forced it to drastically reduce staff.

The economic impacts of coronavirus have been dramatic and difficult to predict: massive unemployment is an expectation when whole swaths of the economy shut down overnight, while farmers destroying their food and the collapse of the online ad market were far less obvious. With no physical footprint, Kickstarter would appear to be well positioned to weather this crisis, but that hasn’t been the case.

“While people are continuing to support live projects on Kickstarter as normal, the COVID crisis has led to a 35% drop in live projects from a year ago,” David Gallagher, Kickstarter’s senior communications officer, told Gizmodo in an email. (Less than a month ago, the company stated that “the number of live projects on Kickstarter is down about 25% from this time last year,” suggesting the financial situation is continuing to worsen.) “Fees on funded projects are our only source of income. Our margins were already thin before the crisis, and we don’t know when this situation will turn around,” Gallagher stated.

The news of potential layoffs were reported last month, but the size of those reductions staff reductions was only made public last night by OPEIU, the union which Kickstarter employees successfully joined in February, becoming the first major tech company to organize. According to the union, members “voted tonight to ratify a lay-off agreement with the crowdfunding company after CEO Aziz Hasan announced sweeping layoffs of up to 45 percent of employees.”

Gallagher contests the 45-percent figure, and while the union solely refers to these reductions as layoffs, Gallagher indicated the staff reductions include some amount of voluntary buyouts. “When we know which employees are interested in leaving voluntarily, we will be able to look at those roles and the company’s strategic needs, and better understand the scale of any layoffs that may be required,” he wrote.

Both Kickstarter and the union agree on the terms which were negotiated for departing employees, however, which include four months’ reverence, up to six months’ health insurance, and the ability to return to their current roles within a year if the company is in a position to hire for them.

“It’s devastating that so many of our brilliant, passionate colleagues are being let go. But I’m incredibly proud that we were able to leverage our collective power to assure that the terms of our severance are generous, uplifting and well-tailored to the specific needs of our unique workforce,” Oriana Leckert, a Kickstarter employee and member of the union bargaining committee wrote in a statement.

“We all wish we could have avoided this situation, but the outcome of these negotiations is better because of the open and collaborative process we undertook with the union,” Gallagher wrote. “We will have to say goodbye to colleagues and that is never easy. But we believe this agreement offers security to those we are letting go, and ensures Kickstarter can weather this crisis and serve its mission.”