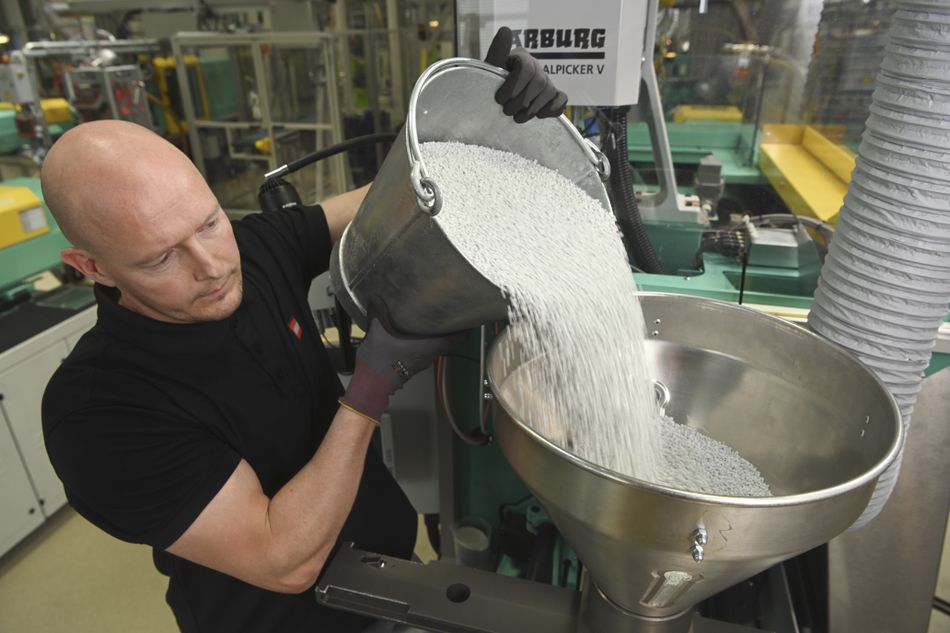 Lego has revealed a prototype brick made from recycled plastic bottles in the company’s latest bid to become more sustainable. Churning out brightly coloured chunks of plastic to entertain children doesn’t seem like an environmentally friendly business model on the face of it, but Lego is determined to make it work.

The new prototype Lego brick is made from discarded PET plastic bottles, the same kind that holds your Coke or bottled water. On average, a 1 litre (32 oz) PET bottle can be turned into 10 2×4 Lego bricks.

“The biggest challenge on our sustainability journey is rethinking and innovating new materials that are as durable, strong and high quality as our existing bricks — and fit with Lego elements made over the past 60 years,” Tim Brooks, Lego’s vice president of environmental responsibility, said in a statement.

Lego tested hundreds of plastic formulations, including over 250 variations on PET, before creating a prototype that satisfies “several” of their quality and safety standards. The recycled bricks were also deemed to have an acceptable clutch power enabling them to stay interlocked with each other. Lego without clutch is no Lego at all.

Lego currently has no timeline of when the general public might get to play with these recycled bricks, but we know it won’t be for a while. The next phase in testing is expected to last for at least a year, leaving it a long way off from a pilot phase. The company also hasn’t yet figured out how to colour the bricks, leaving all the prototypes a dreary grey for now.

Still, the company seems pretty proud of the progress it’s made in its environmental efforts so far. In 2020 the company announced plans to invest up to $400 million in sustainability efforts, including its Sustainable Materials Programme, social initiatives, and efforts to make Lego’s manufacturing operations carbon neutral by 2022. The company has also pledged to ditch single-use plastic in its packaging and make it all sustainable by 2025.

“We know kids care about the environment and want us to make our products more sustainable,” said Brooks. “Even though it will be a while before they will be able to play with bricks made from recycled plastic, we want to let kids know we’re working on it and bring them along on the journey with us.”

Lego has historically been impossible to recycle due to the ABS plastic used in the bricks — a plastic that is also popular in numerous other children’s toys. This means unwanted plastic toys are typically either given away or thrown away, left to clog up landfill. Fortunately, other toy companies are also starting to become more environmentally conscious. In May, Mattel launched its PlayBack program to collect toys and recycle or reuse their materials.

Of course, it’s always important that we check a company’s environmental claims to ensure we don’t fall for greenwashing. But generally, any step towards a more environmentally sustainable future is a good one.

“We want our products to have a positive impact on the planet, not just with the play they inspire, but also with the materials we use,” said Brooks. “We still have a long way to go on our journey but are pleased with the progress we’re making.”

Crypto.com CEO confirms hundreds of accounts were hacked, hedges on other details

The US government wants to ban targeted ads for good

This new Opera browser is dedicated to crypto