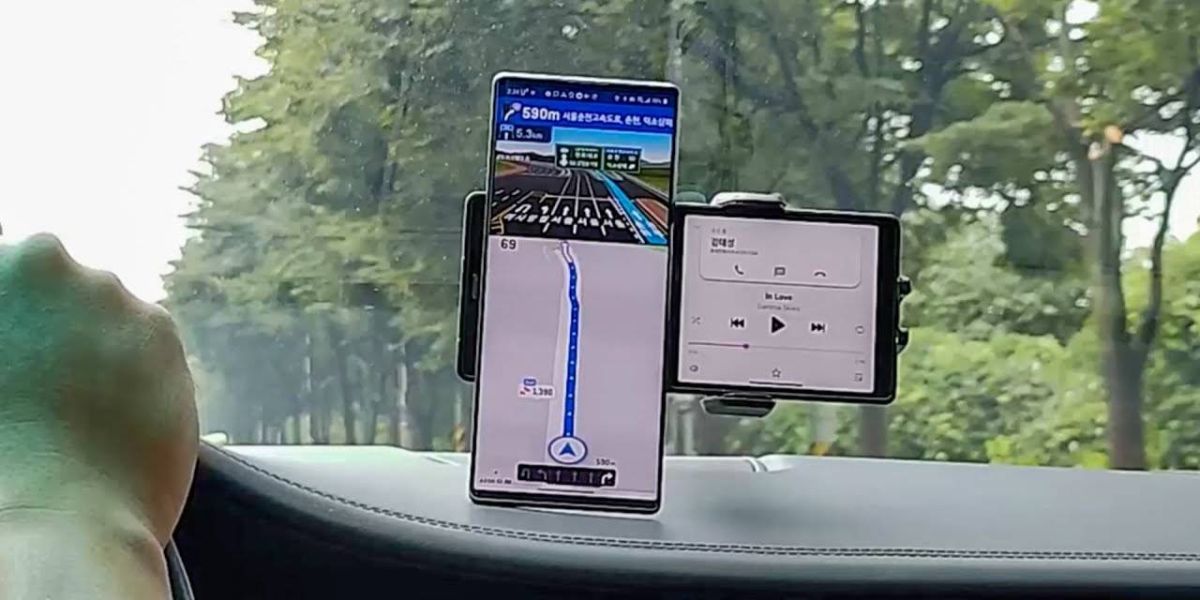 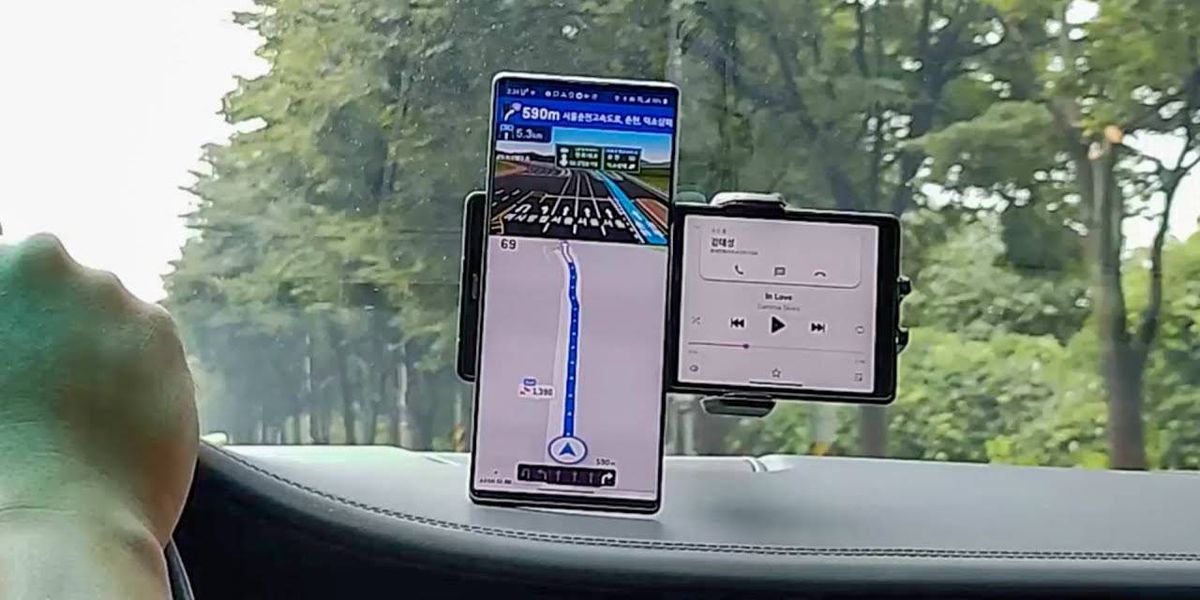 Smartphone manufacturers are clearly banking on dual screen and foldable phones being the next big thing, but the LG Wing might be one of the strangest designs we’ve seen yet.

The team at Android Authority got their hands on a short video that showcases the new device from LG, codenamed “Wing”, which features a 6.8-inch display and a smaller, 4-inch flip-out screen, both powered by a Qualcomm Snapdragon 765G.

In the video below, we see the phone’s main display being used for navigation, while the secondary screen functions as a music player. The user then receives an incoming call, which appears on the smaller display without interrupting the main screen’s navigation app.

Although the video gives a clear look at how the phone will work in the real world, it isn’t clear whether the flip-out display can be orientated on either side of the phone, or if it resides within the main display. It may simply fold around the back of the phone, which would admittedly be awkward. Either way, at least the display won’t be afflicted by a noticeable crease like the Samsung Galaxy Z Fold 2.

Interestingly, neither display appears to include a camera. This could be down to the fact the LG Wing is still a work in progress, but we’d expect to see a punch hole camera included if the device does come to retail.

The company has been toying with dual screen phones ever since the LG V10 launched in 2015. Dual displays have returned to prominence over the past twelve months, first with the LG V50 ThinQ and then the LG G8X. This year’s LG V60 and the LG Velvet came with the ability to connect a second display, about the same size as the phone.

While the video of the LG Wing presents a best case usage scenario, there could be several other options where the twin screens can handle different apps or functions. Having a YouTube video playing on one screen while you browse social media could be fun, but it probably wouldn’t work too well for productivity tasks due to the smaller display.