Lil Nas X Is the Anti-Troll 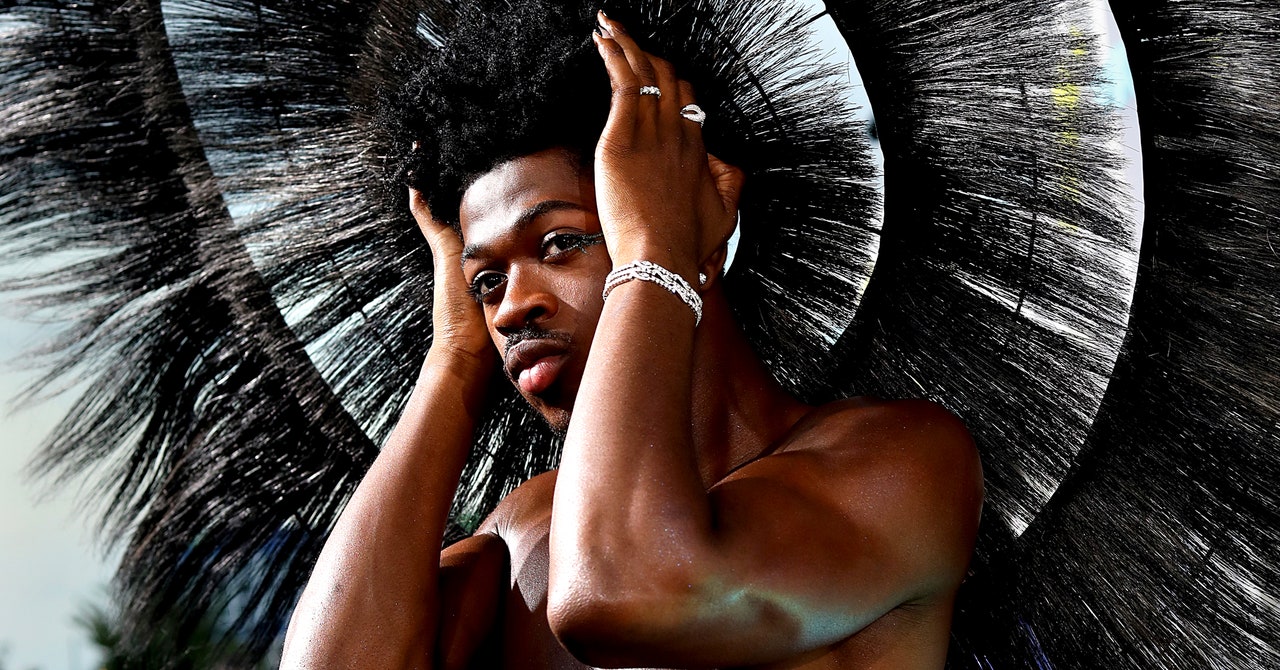 When it comes to trolling, Lil Nas X remains unparalleled. He is, quite frankly, the future of the form. The rapper—who, ICYMI, was just named the president of League of Legends—spent much of his early online life as a Barb (a Nicki Minaj fan), and it shows. But where Minaj fans will threaten to hunt down your family, Lil Nas X will hear your criticisms and either ignore you, shut you down, or send you pizza.

Literally. Unlike, say, Kiwi Farms users who will send someone pizzas as a way of saying “I know where you live,” earlier this week Lil Nas X sent members of his team to deliver a stack of piping hot pies to protestors at his Boston show. The complainers, seemingly Christian proselytizers upset that Lil Nas X is queer and/or likes to give lap dances to Satan, declined the slices. But, as the rapper pointed out, the entire scene served as “really good promo” for his current Long Live Montero Tour. He also later declared he “accidentally fell in love with one of the homophobic protesters”—the kind of cunning, (truly) devil-may-care flourish that can be the work of only a true internet native.

Trolling, if it must exist, should look like this. For many years, the practice has been a tool of harassers and “What, can’t take a joke?” message board schmucks. During the 2016 US election, trolling went into overdrive, becoming a tool to negatively influence political discourse. While Lil Nas X’s moves will likely never be as impactful as Russian operatives engaging in meme warfare, it is a guide for how to respond to online jabs. He knows every trick in the troll treasure trove and uses his powers for good.

When South Dakota Governor Kristi Noem claimed on Twitter that the rapper’s “Satan Shoes” (made in collaboration with MSCHF) were part of the “fight for the soul of our nation,” Lil Nas X simply replied “ur a whole governor and u on here tweeting about some damn shoes. Do ur job!” When Candace Owens also weighed in on the shoes, he responded “you know you did something right when she talks about it.” The examples are myriad and so exquisite that Them once declared he was “turning trolling into an artform.”

This could not be said of other Barbz. Over the weekend, The Daily Beast reported that YouTuber Kimberly Nicole Foster is planning to sue some Minaj fans who have been repeatedly harassing her with rape and death threats. Her offense? A tweet that said “Nicki is so clearly a horrible person. Negativity sticks to her like glue. Idk if we’ve ever seen this before.” In contrast, when people—even peers, like rapper Boosie Badazz—say vile and homophobic things about Lil Nas X, he doesn’t lash out or encourage his followers to attack. As he said on Hot 97’s Ebro in the Morning just over a year ago, he’ll only reply “if I have something really witty” to say. It’s about the art of the troll, not about winning an imagined beef.