Madonna, Mariah Carey and Other Major Celebs Are Caught up in a Recent Ransomware Attack 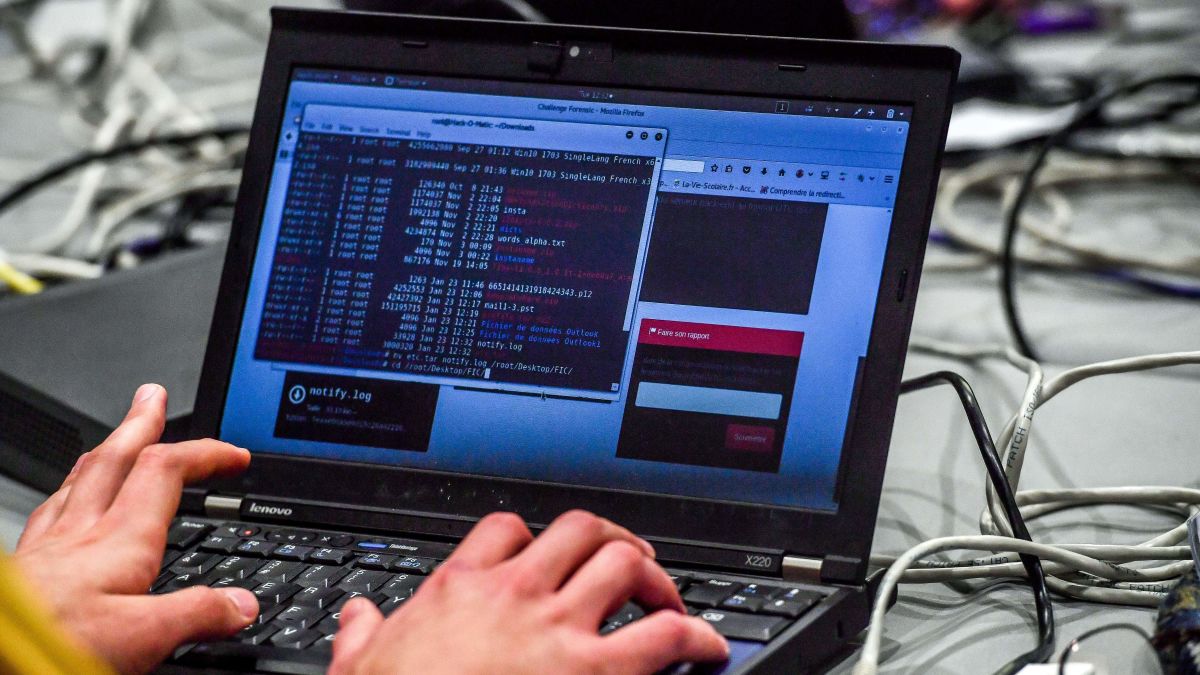 A Manhattan law firm frequented by some of the biggest names in the entertainment industry has been hit with a hack compromising over 750 gigabytes of intel on its famous clientele. Now, the hackers are threatening to go public with the resulting database unless the company pays up.

As first reported by Variety, the attack against the law firm in question—Grubman Shire Meiselas & Sack—compromised reams of personal contact information, along with contracts and nondisclosure agreements belonging to a ream of A-listers. According to an image shared with Variety by the cybersecurity firm Emsisoft, the potential celebrities caught up in the hack include the likes of Bruce Springsteen, Mariah Carey, and Jessica Simpson, among others.

In a statement to the BBC, the firm confirmed that it was the victim of a “cyber-attack,” adding that it had “notified” its clients and staff, and “hired the world’s experts who specialize in this area” to “address these matters.”

Per the Variety report, the attackers used a breed of ransomware that, depending on who you ask, goes by either REvil or Sodinokibi. If that name sounds familiar to folks in the cybersecurity sphere, it might be because a similar ransomeware scam was carried out against the foreign-exchange hub Travelex back in January, effectively extorting the company out of more than $2 million in bitcoin as a result. Around the same time, the Chinese investment firm CDH Investments and the midsize IT firm Artech Information Systems were slammed with similar hacks, with Sodinokibi representatives threatening to leak out their ill-gotten gains unless the orgs in question coughed up ransom.

Since Sodinokibi first came into being in mid-2019, it’s estimated that the hackers have demanded a collective $38 million across the nearly 150 organizations they’ve hit. On average, cybersecurity researchers have reported that many victims are charged upwards of $150,000.

At least one of the orgs that were recently hit—Brooks International, a Florida-based CEO-centric management firm—outright refused to pay the requested ransom. In March, Brooks had more than 12 GB of company data go up for sale on a popular hacker forum. According to posts on the forum describing the leak, the documents detailed administrative login details, credit card numbers for some high-level employees, and more. Here’s hoping that the celebrities caught up in the current hack don’t meet the same fate.