Making a Covid-19 Vaccine Is Hard. Making One for Kids Is Harder 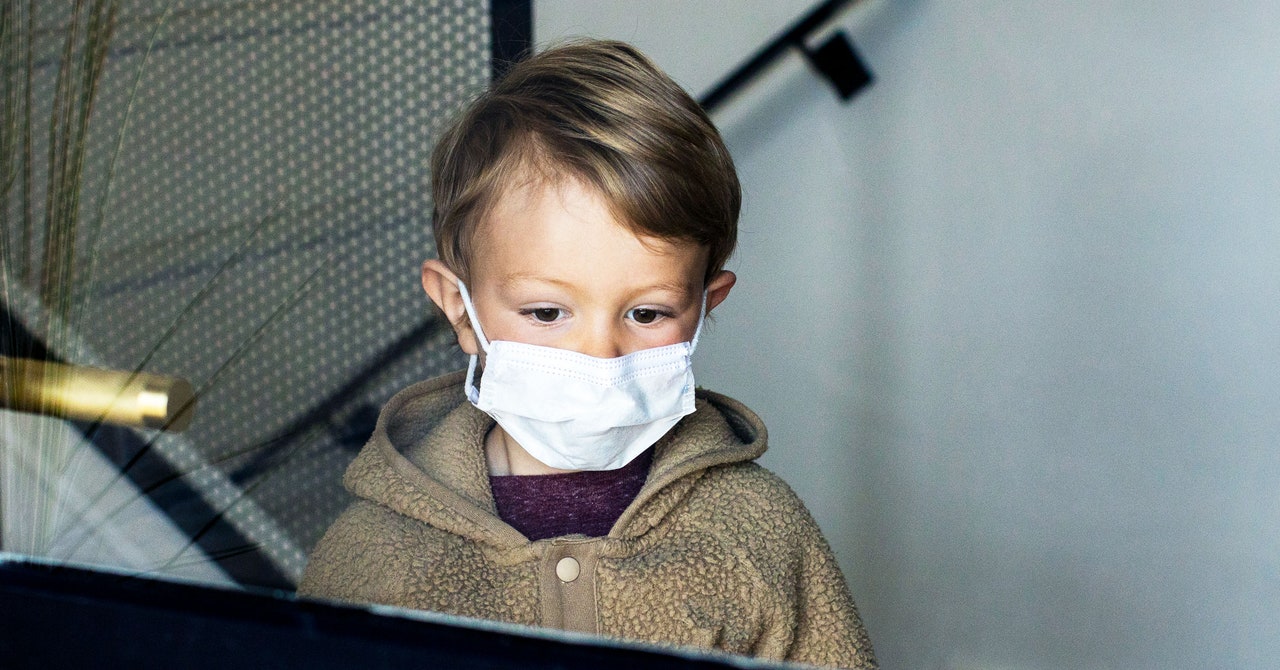 The question is when, exactly, vaccine makers should start that process—especially with the pandemic scrambling most normal procedures. Part of the concern is having enough safety data in hand to rule out rare complications. Even side effects that may look mild in adults, like a fever or slightly constricted airways, can be more serious in children, notes Pedro Piedra, who studies respiratory illness in infants at Baylor College of Medicine. The decision to start tests in kids involves a careful evaluation of the risks and benefits for different age groups, he says, noting that the disparate impact of the virus could mean very different answers for a 12-year-old versus an infant. Still, he says, these are fine-grain issues. “From a public health perspective, those would be good problems to have, because that means you have a vaccine,” he says. “First we have to develop our vaccine.”

Plus, there’s the not-so-simple fact that the immune system can work differently in kids than adults. There’s always the chance that young immune systems might react in some unexpected way to a vaccine or elicit a surprise side effect. “You don’t want a study that’s going to derail the process,” Permar says. That’s all the more true in the midst of a pandemic, with the whole world watching the leading candidates for signs of a stumble.

Outside of the US, at least one vaccine effort, the partnership between Oxford University and AstraZeneca, has said it plans to begin pediatric tests, including a small group of children ages 5 to 12 at a later stage of their combined Phase II/Phase III trial, though they have not begun recruiting yet. US-based vaccine makers contacted by WIRED, including Moderna, Pfizer, and Merck, have not yet publicly shared plans for clinical testing in children.

“At some point we have to make that step into children, and a real ongoing burden of disease and deaths in kids is more than enough to justify doing so now,” Anderson says. But he also points to the overall goal of herd immunity. No vaccine will be 100 percent effective in preventing people from spreading the disease—especially among the elderly, whose immune systems are typically less responsive to vaccines—and it’s unclear how long-lasting protection from any shot will be. If coverage among adults is poor—and there are some indications that uptake could be low, due to skepticism about vaccine safety, a poorly coordinated rollout, or economic inequities—then herd immunity will remain elusive.

“Targeted vaccination for high-risk individuals just tends not to work very well,” says James Campbell, who studies pediatric infectious diseases at the University of Maryland School of Medicine. “It’s hard to set up a vaccination program based on risk rather than something simple, like age.” He points to the pneumococcal vaccine, which prevents bacterial infections that can lead to pneumonia and meningitis. After the vaccine became a routine part of pediatric visits, infections in both adults and children plunged, and researchers found little benefit from targeting high-risk adults for vaccination. A similar dynamic is at play with many diseases caused by respiratory viruses, like the flu, he notes. “It may not be influenza, but it’s likely that vaccinating children for Covid would do something similar,” Campbell says, provided a vaccine is effective at preventing both illness and the spread of the virus.

Will the current crop of vaccines do both of those things? That’s still unclear—for both children and for adults, though ongoing Phase III trials may hold some answers for the latter. In adults, vaccine researchers can try to mirror what we have learned so far about the immune system’s natural response to the virus—the development of neutralizing antibodies, for example, and T cells that can help ramp up production when and if those wane. But there’s less data on children’s natural responses. In a study in North Carolina, Permar’s team is hoping to help close that gap by enrolling 300 children whose adult family members have tested positive for the virus, and tracking the immune responses of 60 of those kids over time.